The Mark of Time (Signed) 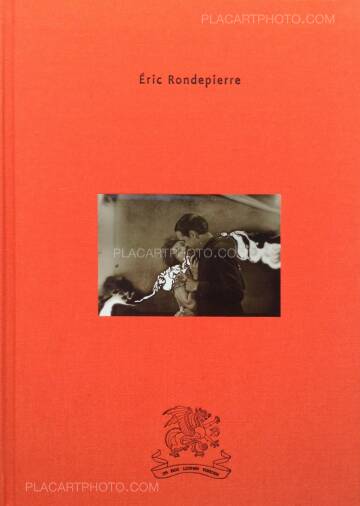 Cinema was born in 1895. In 2015, the original device has disappeared – such is the world, a technique vanishes and another emerges: “There is no doubt that death is the youth of the world.”* I initiated my cinematic research at a transitional moment, in 1990, and presented it in 1992. In 1993 in Washington (USA), I started a series of photographs figuring film photograms corroded by the passing of time and storage condition, which were exhibited in New York two years later at MoMA. Since then, I have been watching films from Western film libraries and private collections, harvesting “decomposed” images affected by the passing of time. Without retouching them, I select the improbable and rare ones, those in which the marks of time enter in dialogue with the image to the point where it can be difficult to distinguish the fine transition between the actual image and its destruction process. Jean Cocteau claimed that cinema filmed “death at work”. It seemed interesting to me to spot death at work at the core of the medium, in the material and invisible layer giving us access it: the film itself, the reel. With great patience, I was lead to roam though cinema (it takes fifteen days, eight hours a day, to watch a feature film image by image), to reflect upon the instability of film archives, their support, the conditions of their appearance, and disappearance (I was far from imagining that the proper reel could vanish!). The notion that figures and locations filmed a century ago can resurface differently and at other times; that I was able to fix the hazardous encounter with the ills affecting their support, is quite satisfying to me. The notion that these images carry some beauty, strangeness and vibrancy is a nice addition: grace falls on wherever. 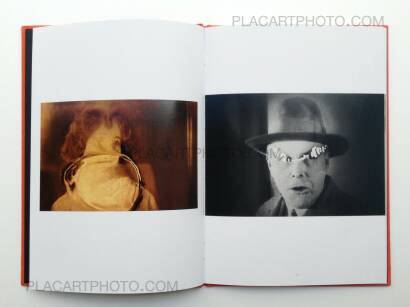 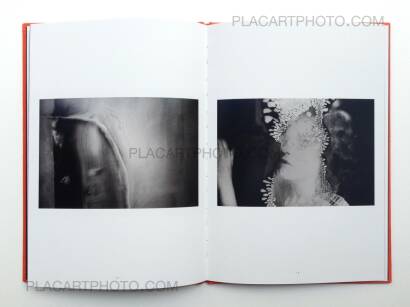 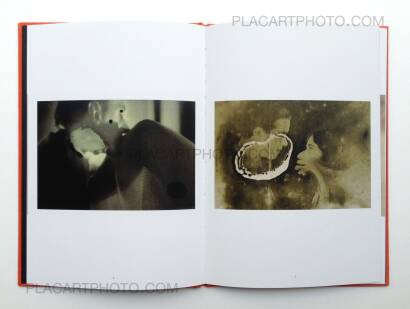 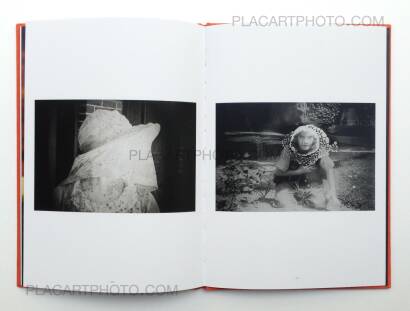 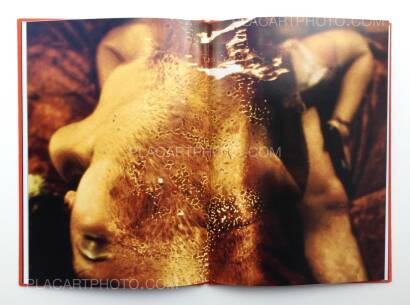 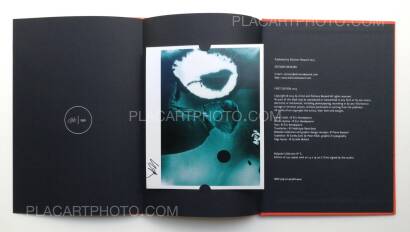