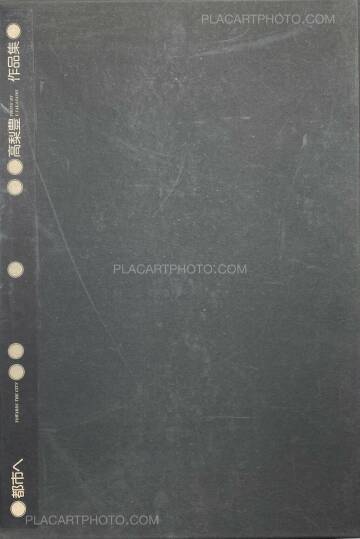 Yutaka Takanashi
Toshi-he (Towards the City)

Toshi-he (Towards the City), by another of the original founders of Provoke, is the last and most luxurious of the group's books. It consists of a main volume containing 62 large photographs, with a gleaming metal disc pasted to the front cover, and a smaller, paper-bound booklet including 54 photographs, housed in a black portfolio box. This striking disc presumably represents the rising sun of Japan, or the rising sun of Japanese capitalism, but any symbolism is ironic, for the work is dark and troubled in tone. (...)

The book's images exibit the familiar Provoke gestural aesthetic ; many of them look as if they were shot out of car windows, either speeding away from or towards the eponymous city, which we may read as Tokyo, or the modern Japan. Towards the City is a book about economics, consumption and the inevitable price paid for the economic boom in polluted skies and a land strewn with waste and detritus.

If Toshi-e marked the close of the Provoke era, it is perhaps fitting that it did so whith the thoughtful pessimism of Takanashi rather than the nihilistic rage of Daido Moriyama. For many Japanese the 1960s had ended with an acquiescent whimper rather than a revolutionary bang, when Japan ratified the joint security treaty with the United States. The big issue in the 1970's was not so much Americanization as Japan's own economic miracle, and the cost the country paid for unbridied consumerism. Takanashi addresses this complex question with lyrical passion. 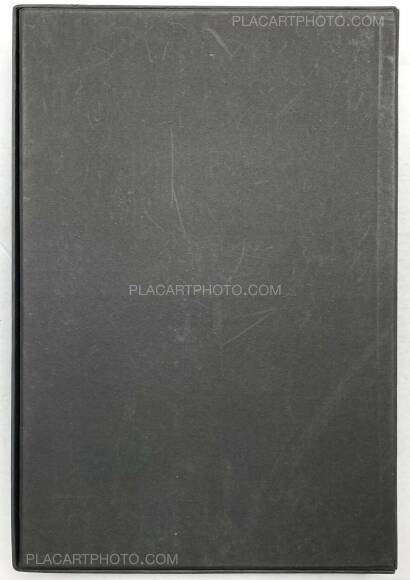 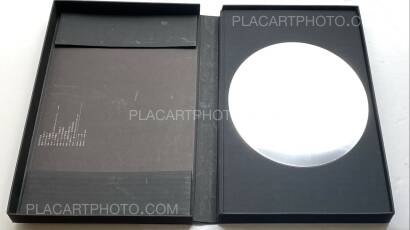 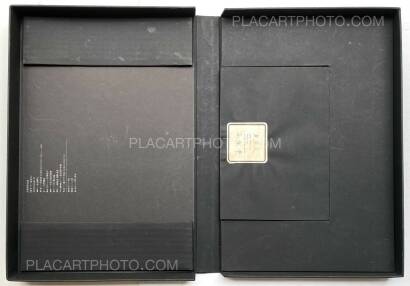 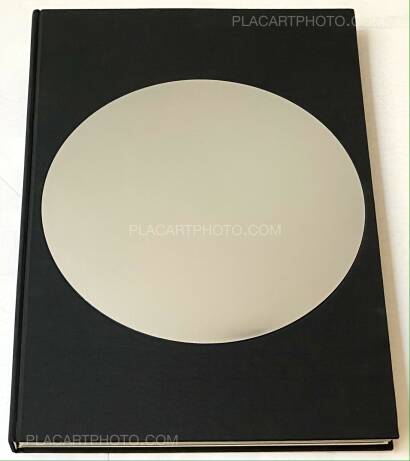 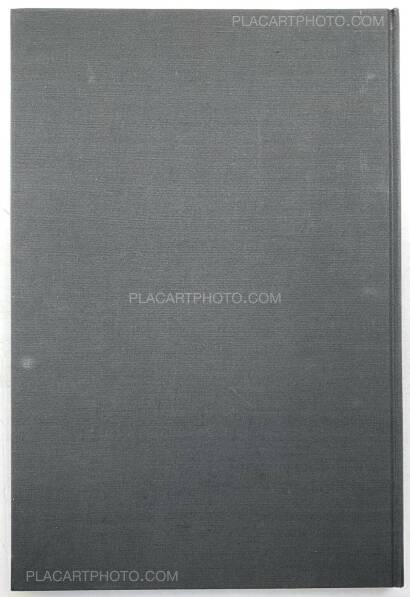 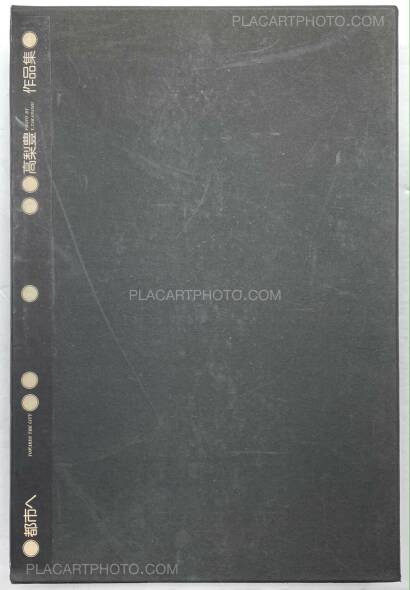 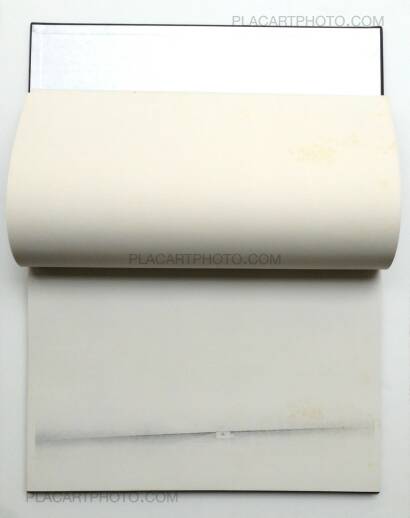 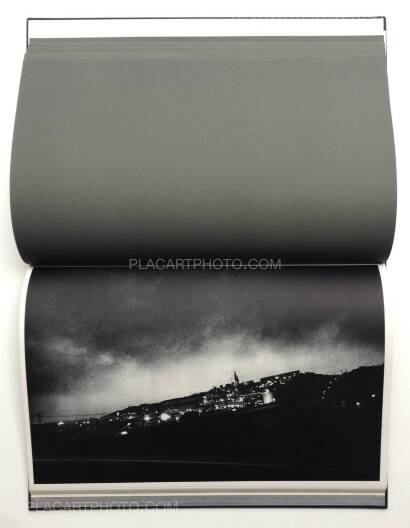 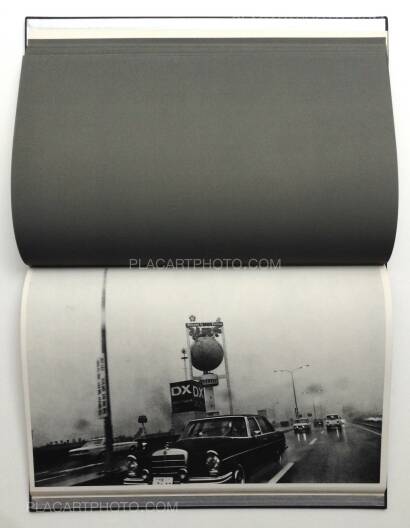 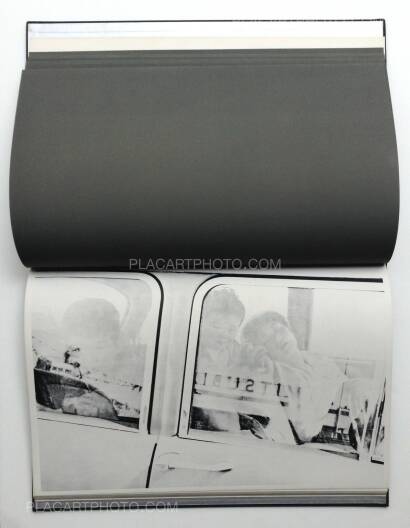 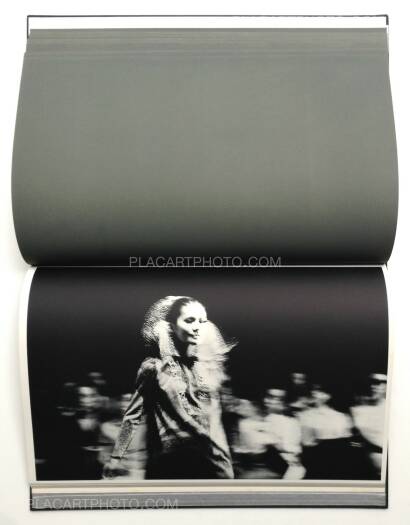 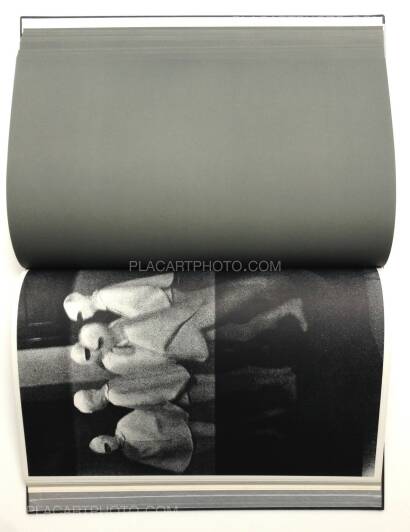 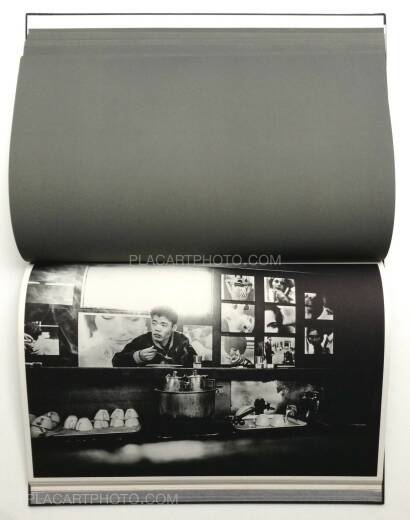 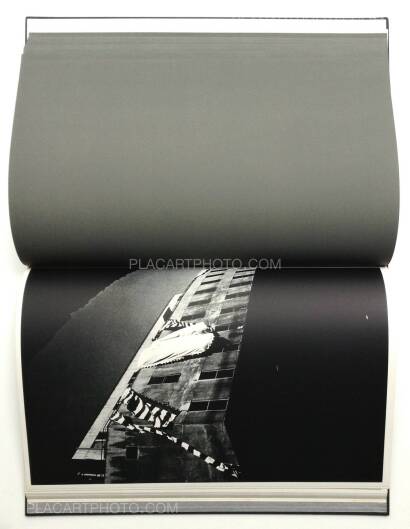 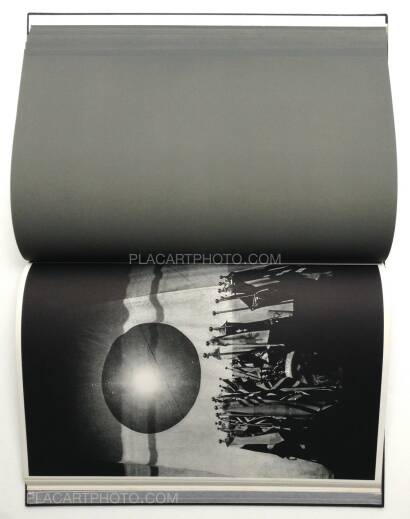 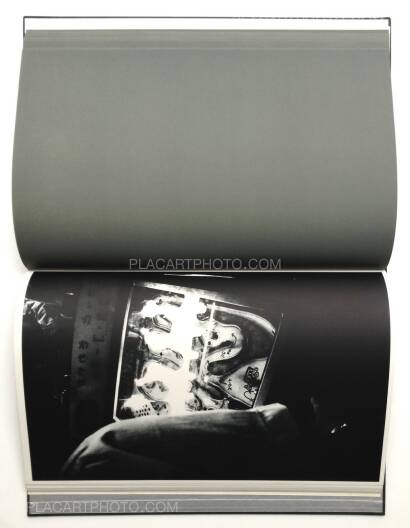 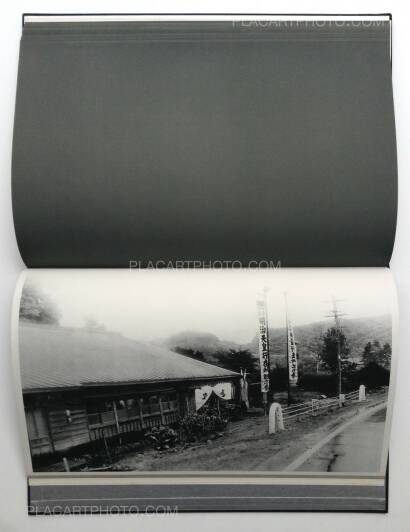 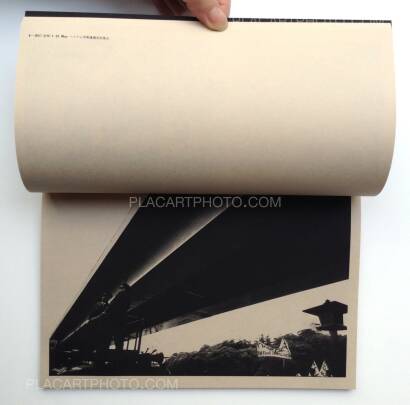 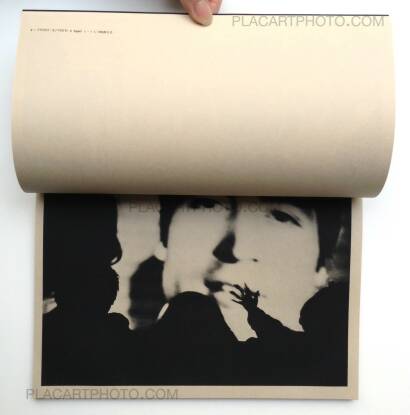 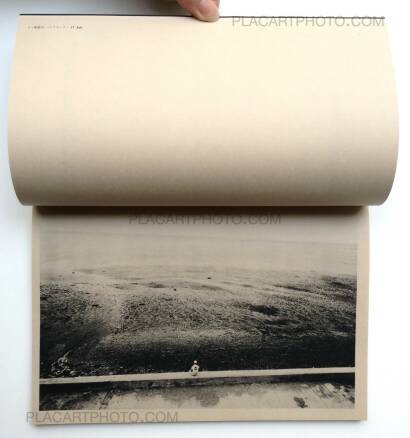 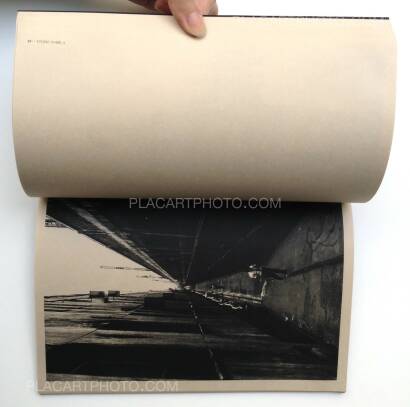 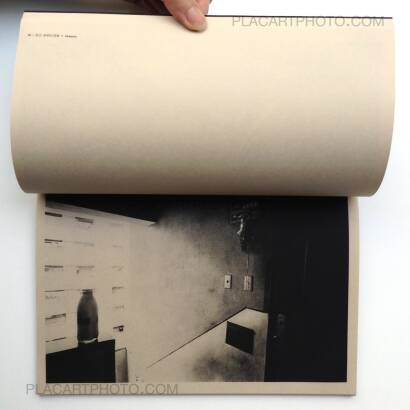 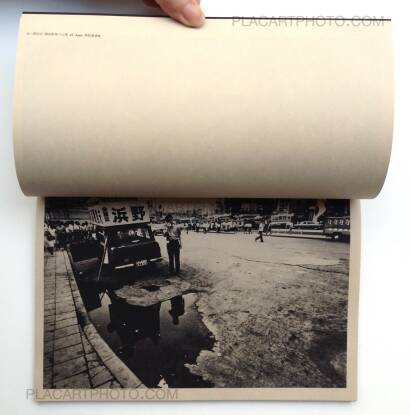 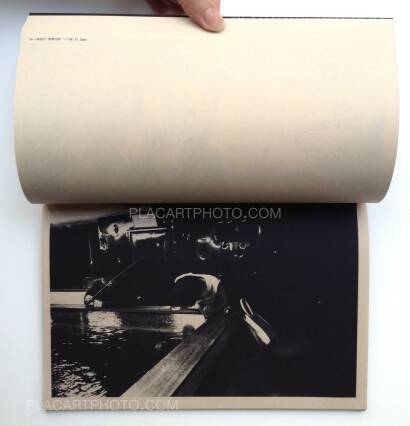