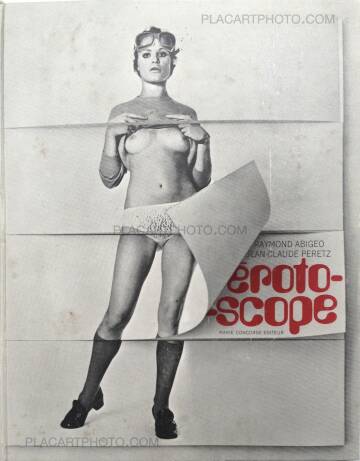 Jean-Claude Peretz was an advertising photographer, but the shrinking budgets that came as a result of the economic crisis of the 1970s convinced him to change profession, and he became an antiques dealer, later specialising in folk art. 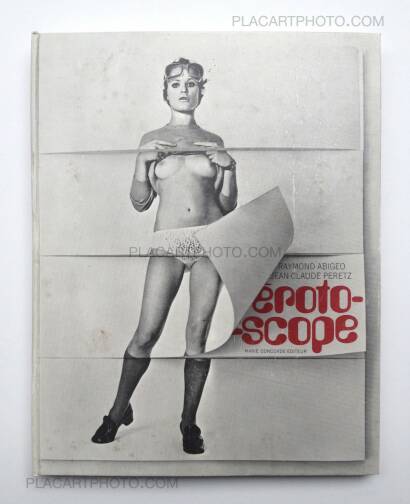 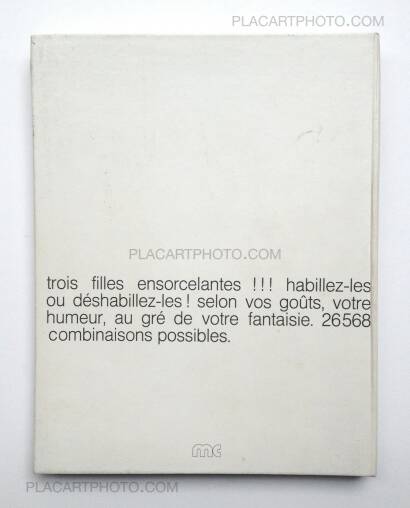 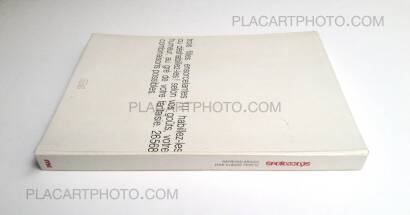 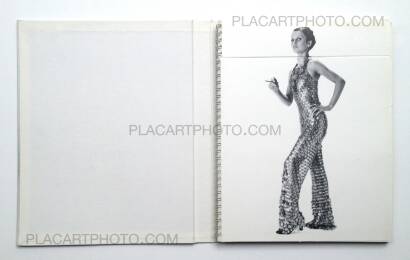 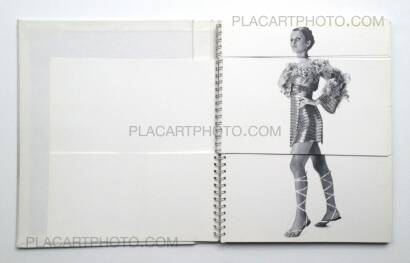 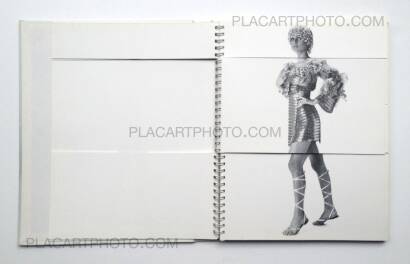 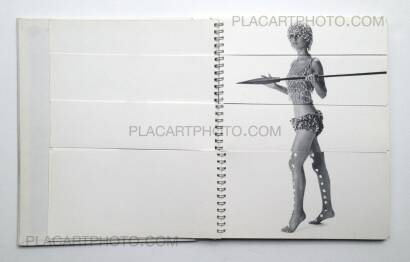 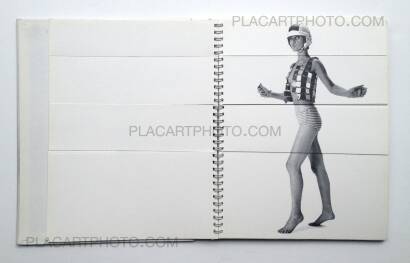 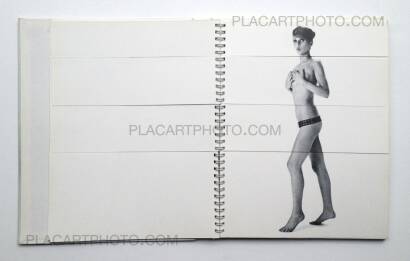 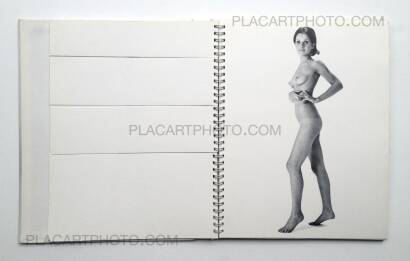 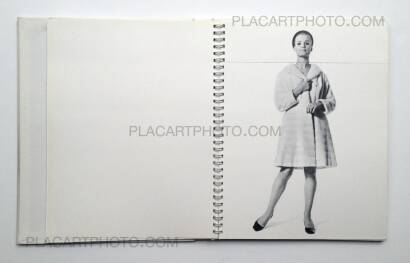 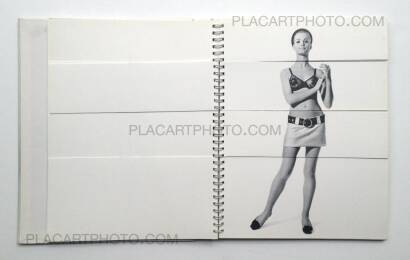 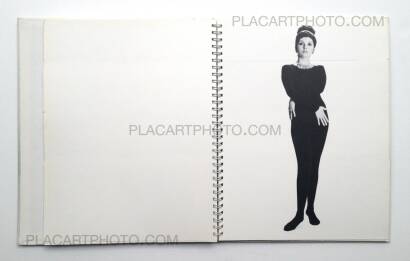 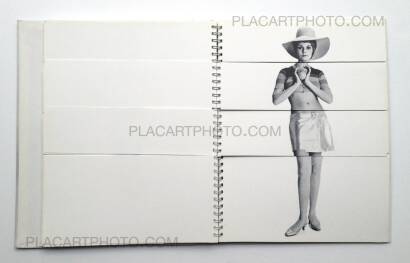 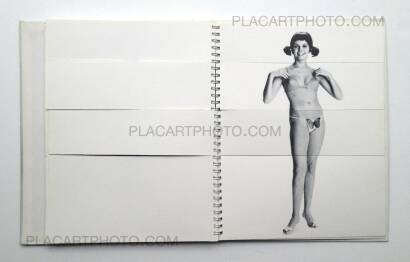