Hashiguchi Joji/George was born in Kagoshima in 1949. At the age of nineteen he entered the Aoyama Photography School (Tokyo). For several years he wandered around the world and gradually became interested in recording the disaffected youth around the world. His first book ‘We Don't Belong Anywhere’ (Soshisha, 1982) established him as a serious photographer. During the 80s and 90s he published a series of portraits of ‘ordinary’ people, exploring their individuality as well as the collective habits of the Japanese. A great collection of images of teenage rebellious youths in Liverpool, London, Nuremberg, West Berlin, New York and Tokyo. Fascinating both socially and ethnographically this definitely captures the spirit of the 70s. It is Hashiguchi's first book." 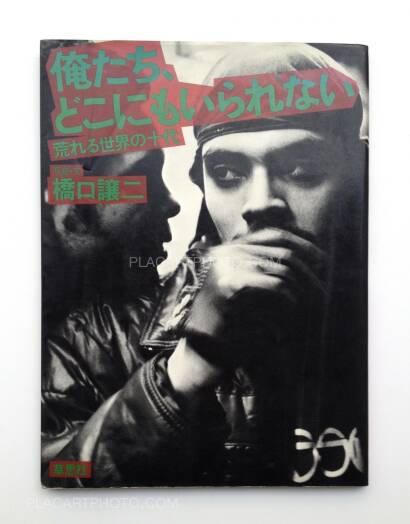 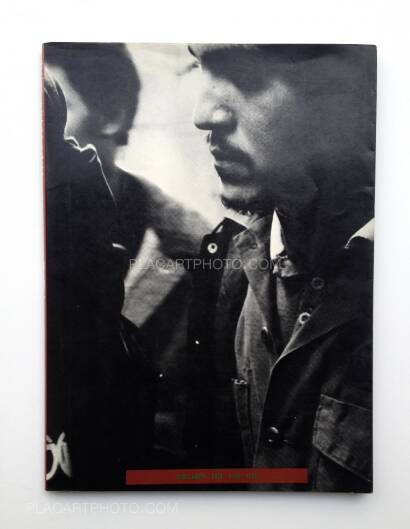 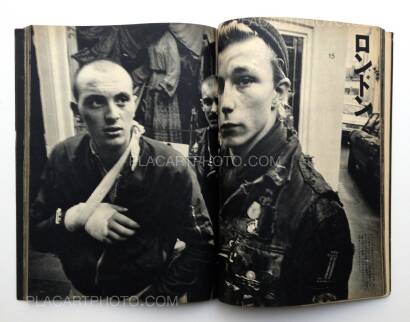 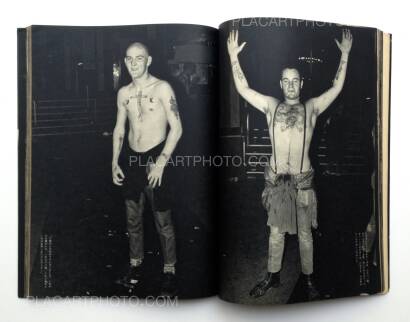 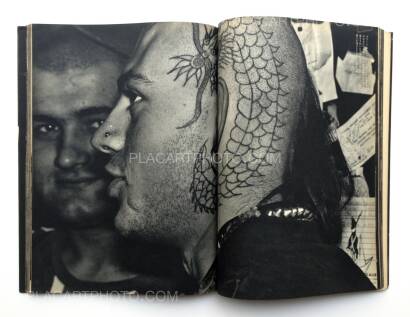 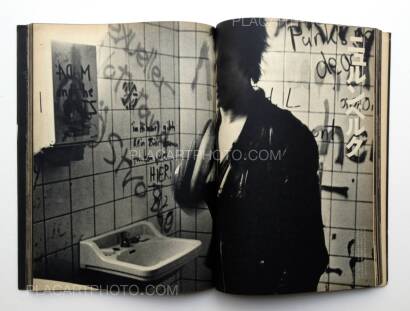 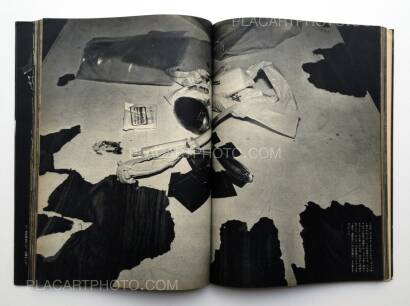 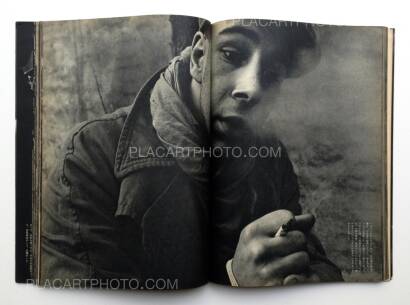 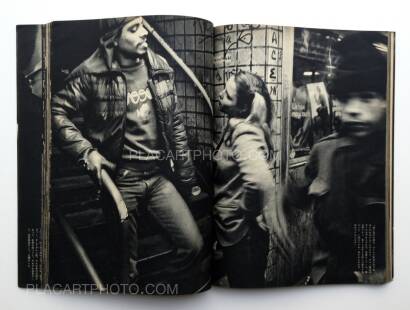 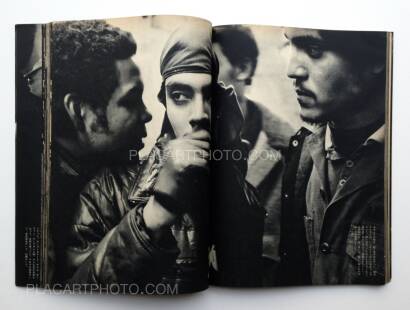 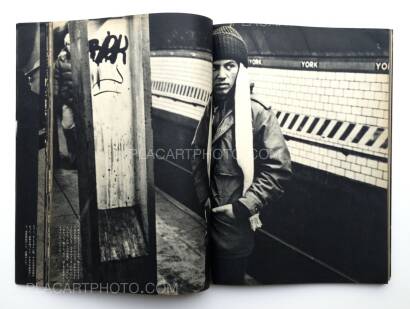 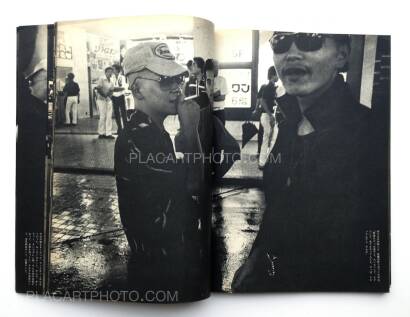 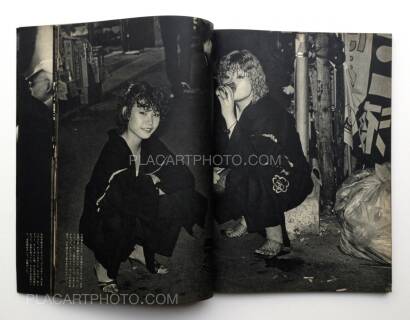