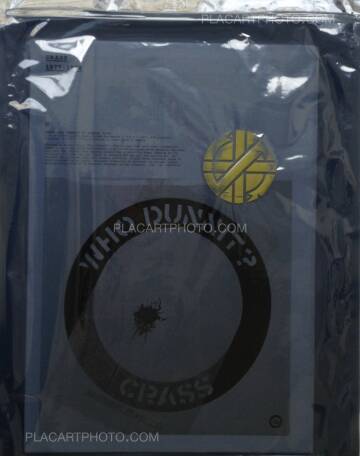 Crass embodied the anarcho-punk aesthetic of the late ‘70s: they privileged politics over musicianship, substance over form, and above all independence over profitability. The group lived together in an open community and used much of the proceeds from their music to support other political causes and organizations and to promote other small punk bands, such as Poison Girls, Conflict, and Flux of Pink Indians, through their independent record label. The group was also remarkable for its multimedia approach, incorporating films, zines and books of essays and poetry—all with the distinct, coherent visual imprimatur of artist Gee Vaucher—into their activities.

Crass played four concerts in New York in the summer of 1977, at small, unexpected venues such as The Puerto Rican Club and the Polish Club. This exhibition represents the first opportunity since that brief visit for New Yorkers to experience the unique visual and aural mayhem that is Crass’ trademark. The material featured in this exhibition spans the high period of Crass’ endeavors, from 1978 to 1984, and constitutes a special segment of The Mott Collection. In addition to his own artistic activities as part of the Grey Organization, collector and curator Toby Mott spent much of his youth diligently collecting and preserving the artifacts of the punk movement in Britain. Major portions of his collection were featured in the exhibition “Loud Flash: British Punk on Paper” at MUSAC in Léon, Spain, in March 2010 and more recently at Haunch of Venison Gallery last fall in London. 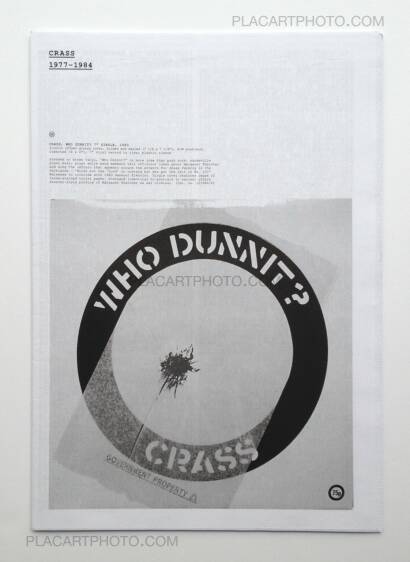 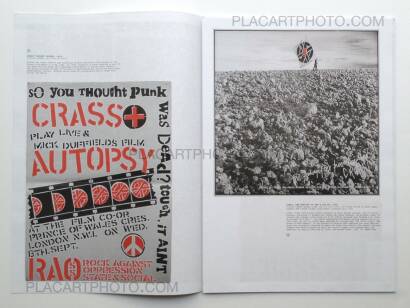 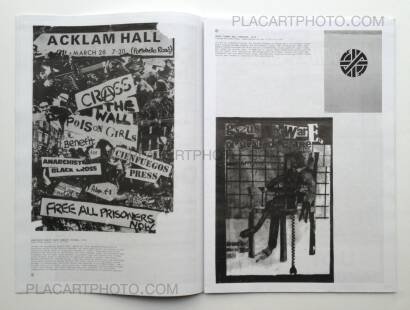 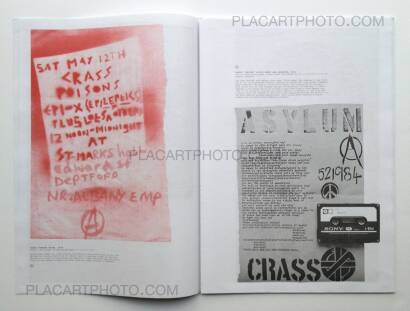 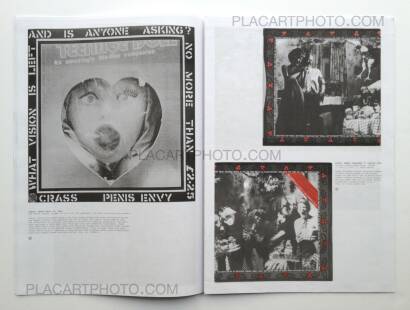 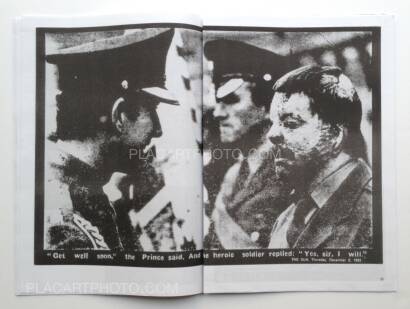 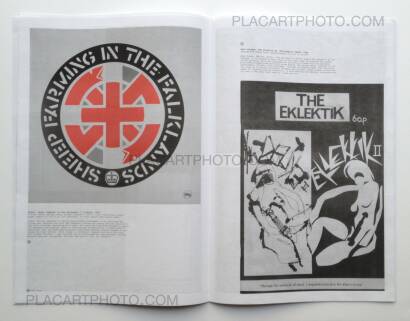 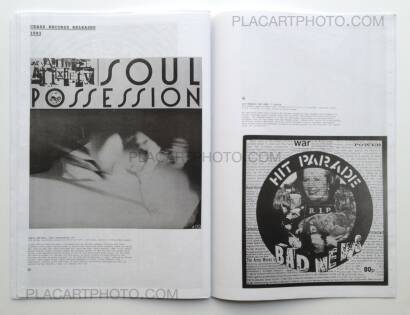