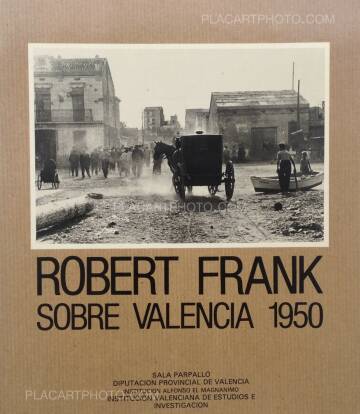 The work of Robert Frank has been the subject of many books and exhibitions. Many words have been spent on his actual books, so I thought I would take a look at some of the small catalogs that have been published over the years.

From March 29th to May 10th of 1985, the Alfons el Magnanim Institute of Studies and Investigation in Valencia, Spain held an exhibition of the work of Robert Frank in their Parpallo gallery. In addition to exhibiting the work, the Institute published two wonderful catalogs and a brochure to accompany the exhibition.

The more common of the three is the catalog called Robert Frank: Fotografias/Films 1948/1984. This book covers Frank’s career much in the way that any catalog might and it includes about 11 images that Frank aficionados may not recognize. At 175 pages it is substantial; the reproductions are good but not great.

This catalog contains several essays in Spanish. The first is by Jno Cook who in 1983 released his own translation of The Americans as a coloring book. The Robert Frank Coloring Book is comprised of line drawings of each of the 83 photographs that appear in The Americans.


The most interesting of these three Valencia publications for me is a small catalog called Robert Frank: Sobre Valencia 1950 (On Valencia 1950). This is a catalog of only 24 photographs and two contact sheets but to my knowledge, none of the images have appeared in any of his previous books. The work is accompanied by his “Black and White Are the Colors of Photography” statement.

Black and white are the colors of photography. To me they symbolize the alternatives of hope and despair to which mankind is forever subjected. Most of my photographs are of people; they are seen simply, as through the eyes of the man in the street. There is one thing the photograph must contain, the humanity of the moment. This kind of photography is realism. But realism is not enough--there has to be vision, and the two together can make a good photograph. It is difficult to describe this thin line where matter ends and mind begins. -Robert Frank

The work in this catalog is divided into two sections. The first is photographs of daily life in Valencia and then after a center spread of a couple reproductions of contact sheets, we are treated to small photo essay on young bullfighters in training. The last photograph is of a young fighter seemingly about to enter the ring for the first time.

This is a wonderful small catalog but I fear that it is very difficult to find. 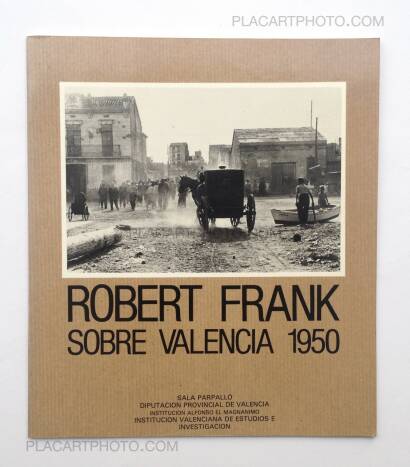 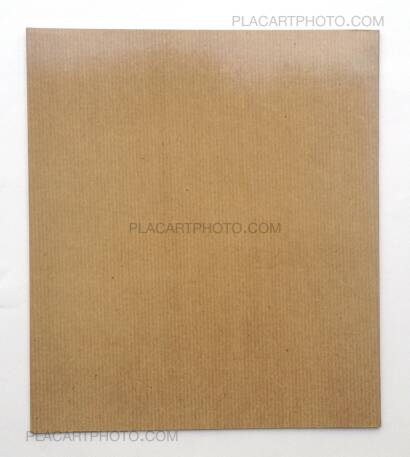 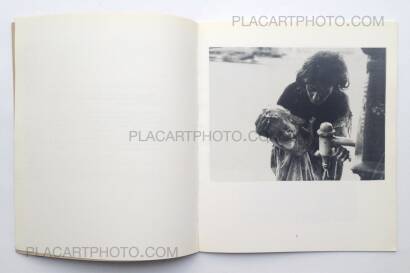 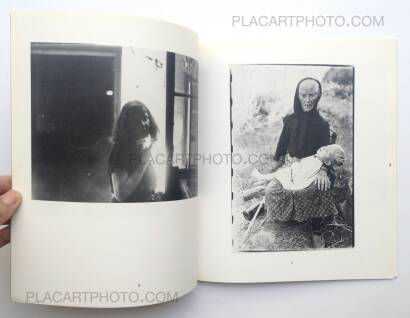 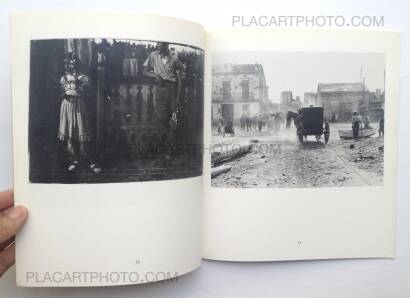 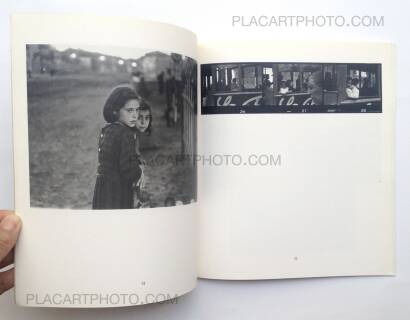 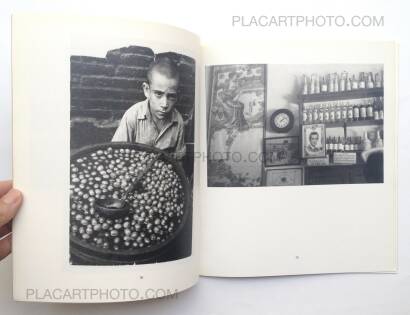 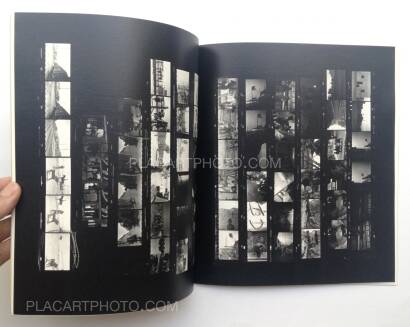 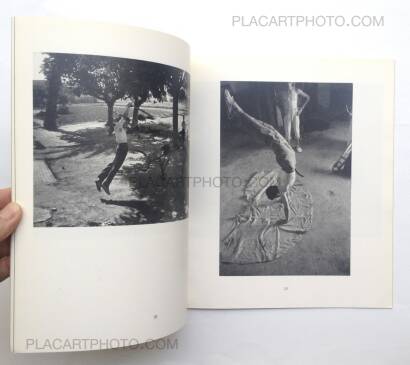 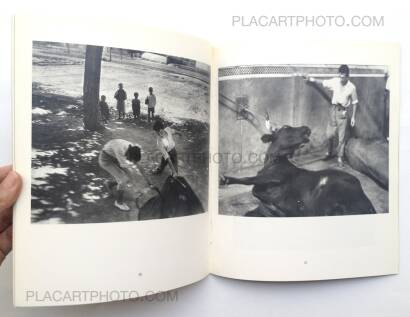