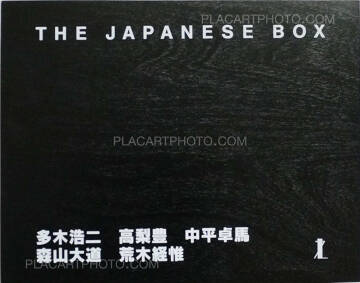 Comments: White shipping box in a wooden box 33 by 26 cm. Facsimile of 6 books + 1 booklet. Edt Steidl/Edition 7L 2001. Very good condition except for the cover of "a language to come" who has some tears and a corner slightly fold. More pictures on demand.

The Japanese Box presents six publications by a remarkable group of Japanese photographers and writers whose work was a response to a climate of political unrest in Tokyo around 1968. The publication include three issues of Provoke magazine (1968-1969), For a Language to Come by Takuma Nakahira (1970), Sentimental Journey by Nobuyoshi Araki (1971), and a Farewell to Photography by Daido Moriyama (1972).

Condition: Tear in the black wrapping paper, some small white spots (due to rubbing of the books inside the box on "For a language to come" in the black circle), otherwise new, just opened and viewed only once. 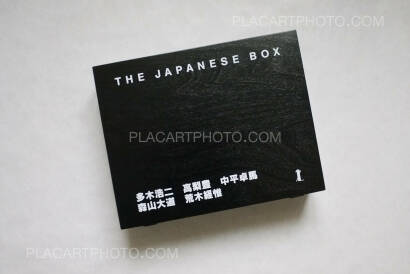 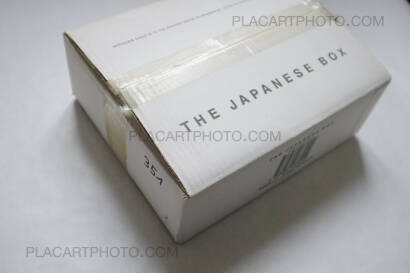 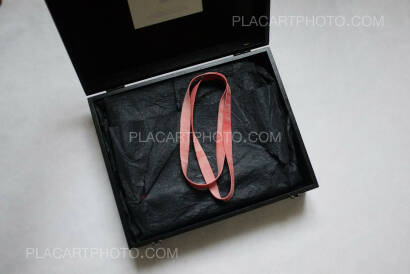 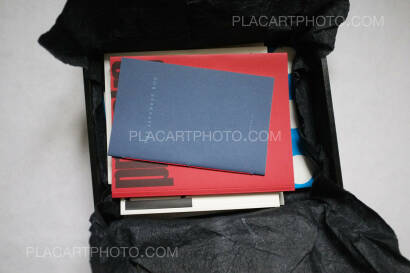 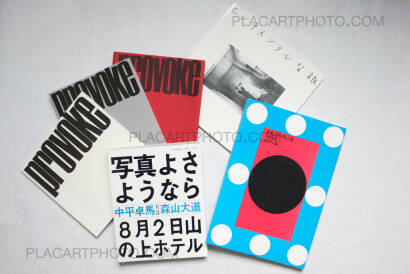 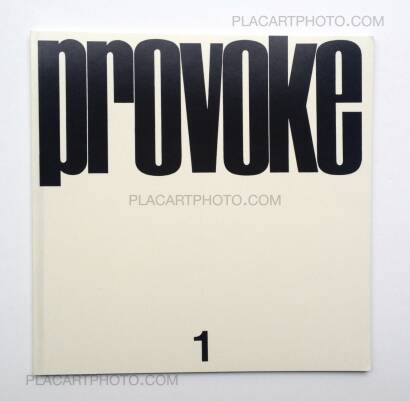 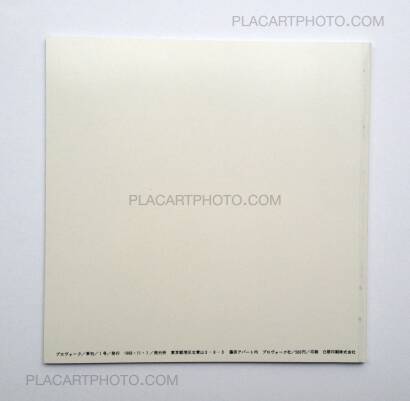 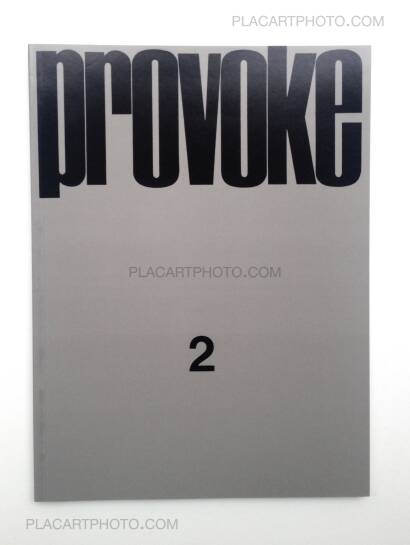 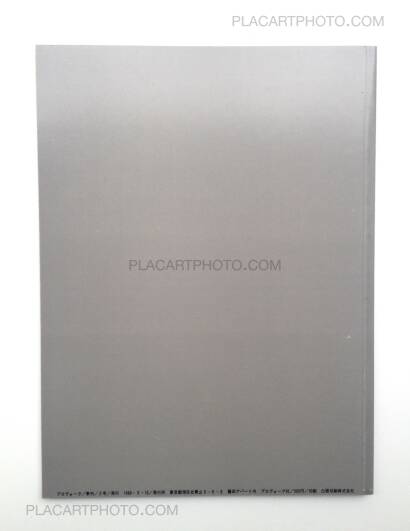 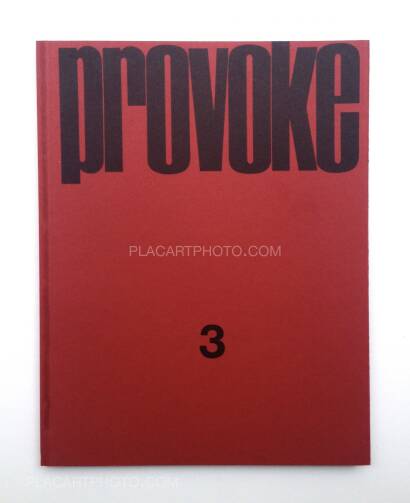 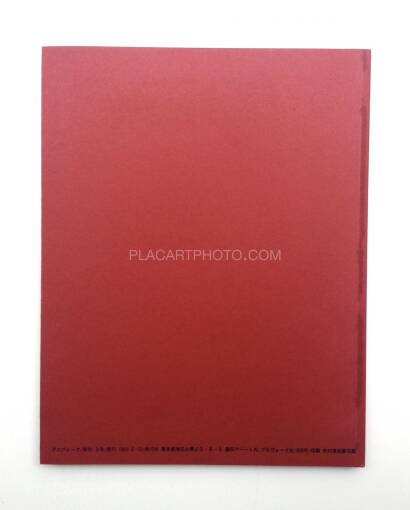 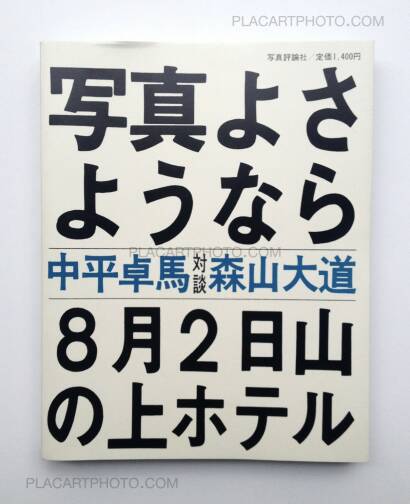 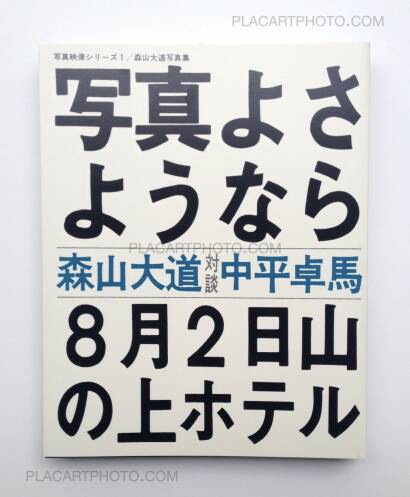 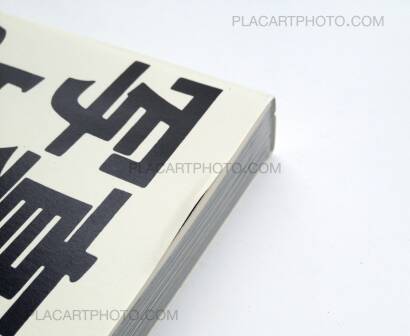 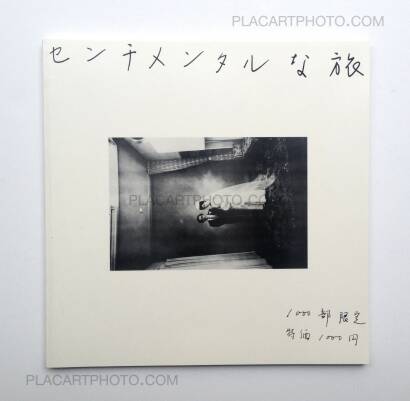 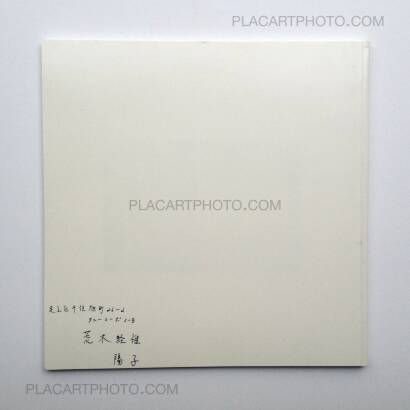 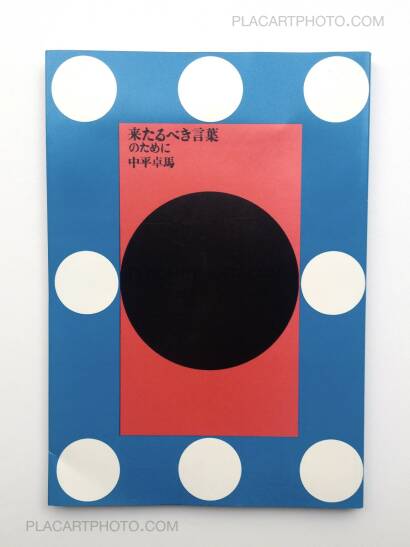 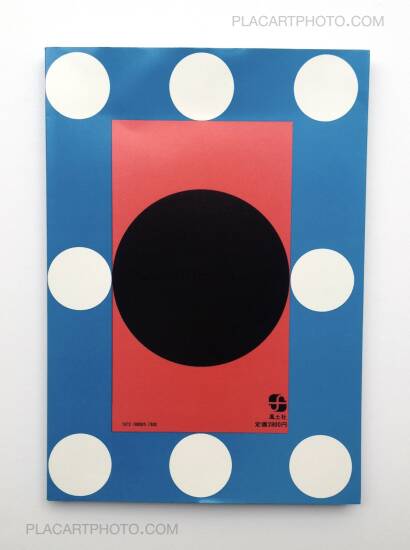 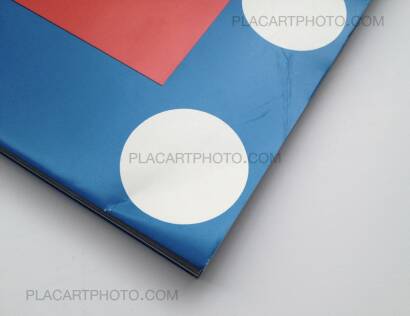 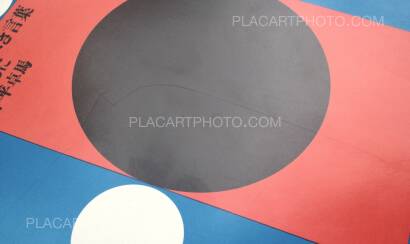