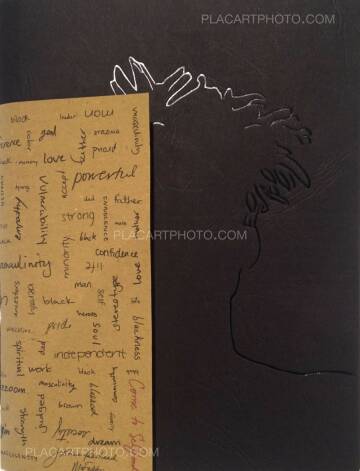 Far too often African American men live and identify with an idea of “blackness” that is imposed upon them, rather than created by them. Their sense of self worth and identity has primarily been defined by external forces. What happens when an African American man self interprets his own identity based upon ideology, reality, memory, and experience? This body of work is confronting the issue of how an African American male “comes to” a sense of agency or “Selfhood” within a dominate culture that does not fully support the physical, physiological, spiritual growth and well being of African Americans. Composed of two components, this series explores and examines the qualities that constitute one’s individuality. 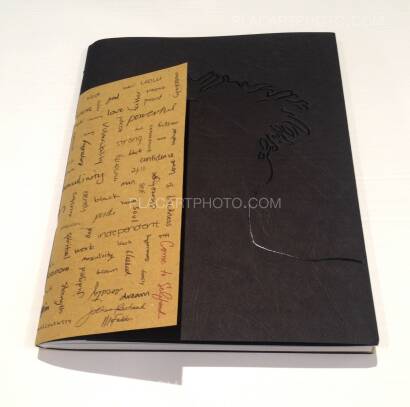 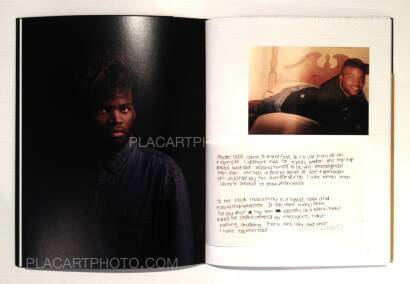 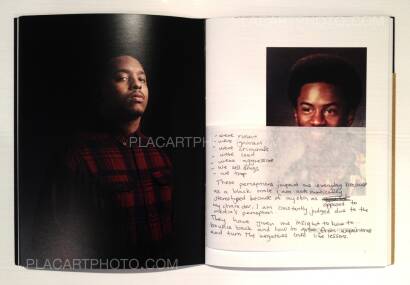 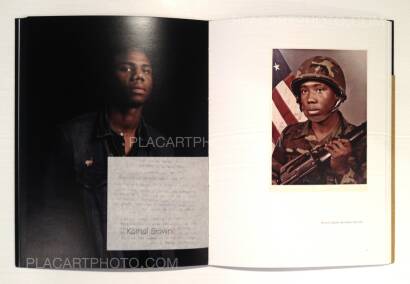 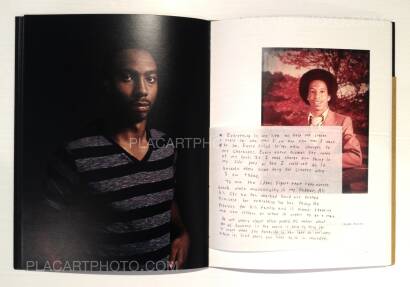 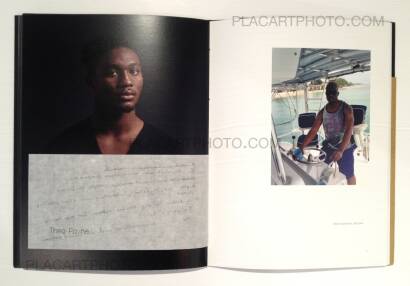 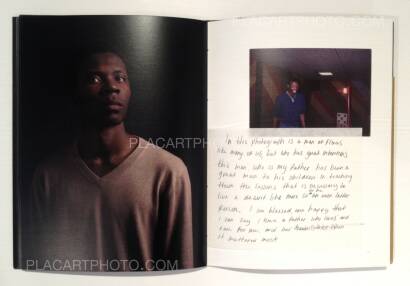 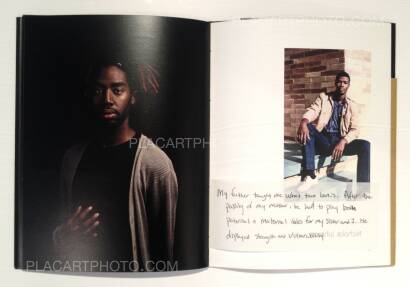 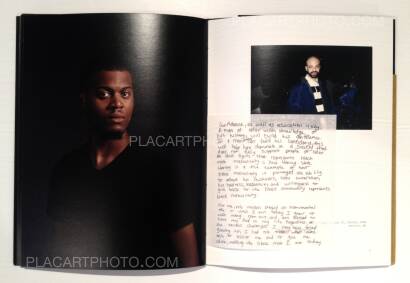