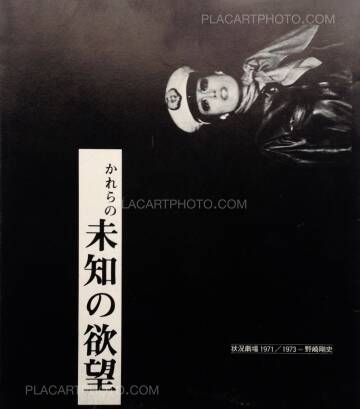 During the 1960s and 1970s, established theatre companies had risen and fallen in Japan with a handful of them closing down entirely or renewing themselves with new names and directors. Many tried to rejuvenate theatre into something immediate and alive, which led to a myriad of approaches to that goal. Some tried new dramatic form, and others attempted to transform "modern theatre" by exploiting the pre-modern aspects in our lives. It was during those years that a new movement of spirit started to arise in the shingeki community as alternative-minded producing parties started appearing with distinct differences to those that had appeared before. With Karenano michi no yokubo, Tsuyoshi Nozaki captured these new ways of practicing theatre. 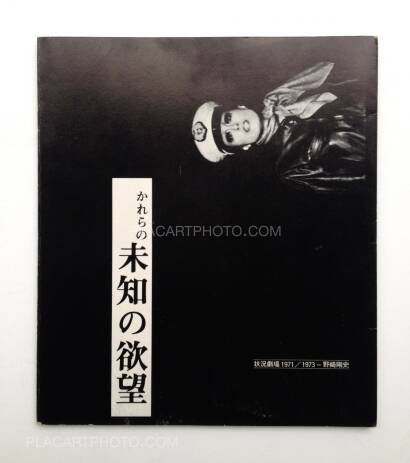 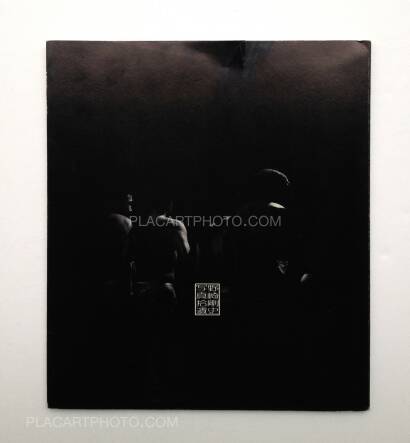 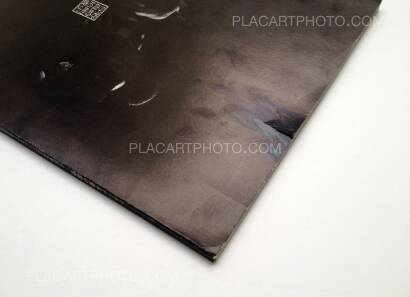 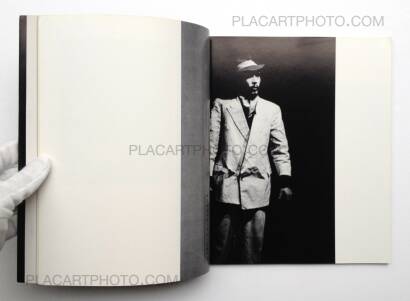 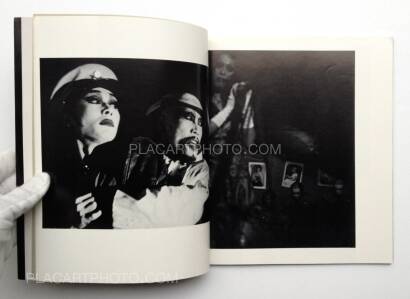 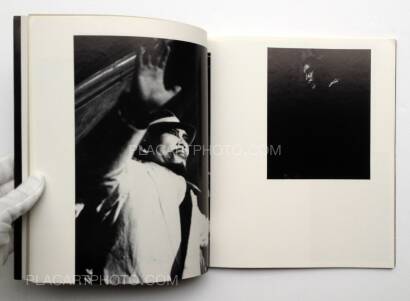 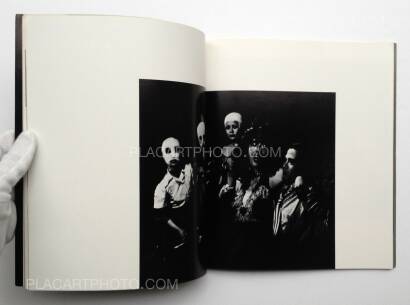 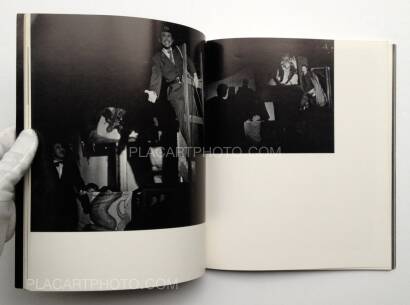 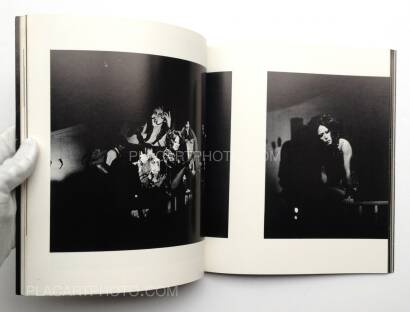 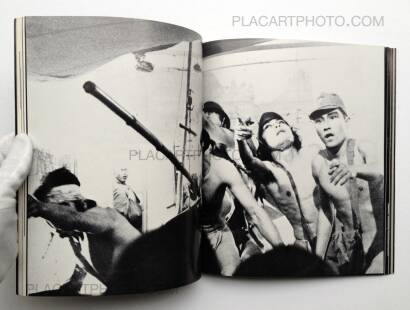