Proxemics (LTD & SIGNED) (BACK IN STOCK) 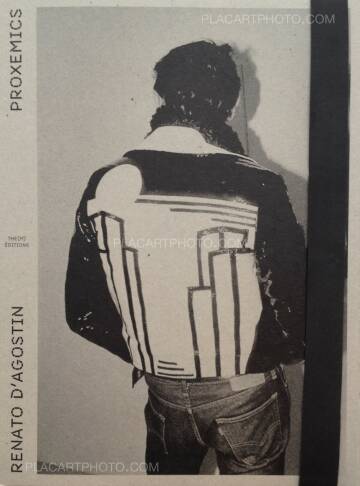 In Proxemics, Renato D'Agostin stretches the horizon between real and unreal where enigmatic, timeless figures chase each other in a visual carousel. With aesthetics evoking those of a film noir, D'Agostin presents a balancing act between daily life moments de-contextualizing them and bringing them into new captivating shapes of light and meaning. 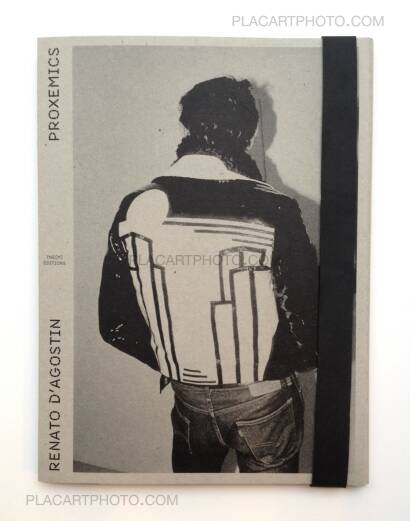 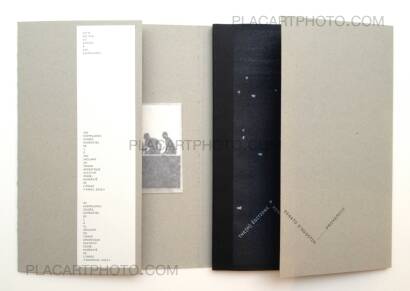 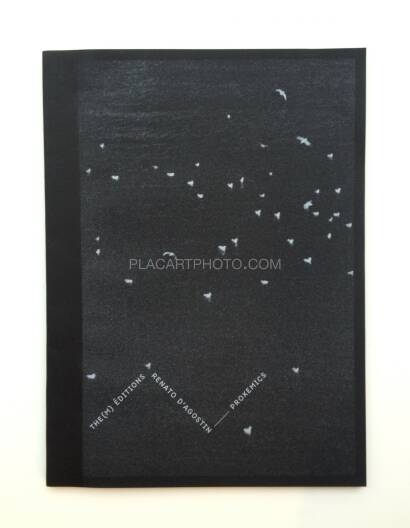 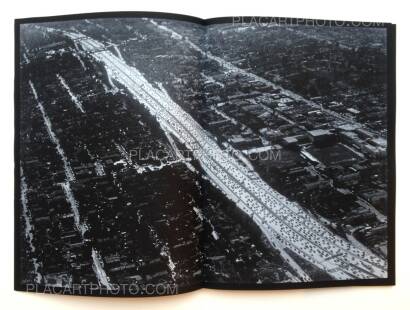 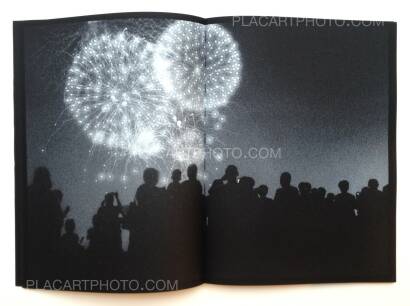 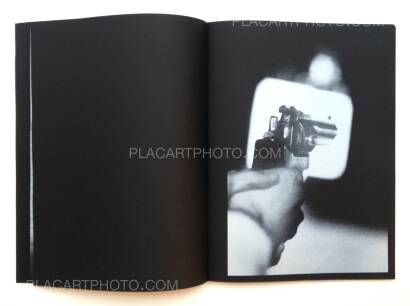 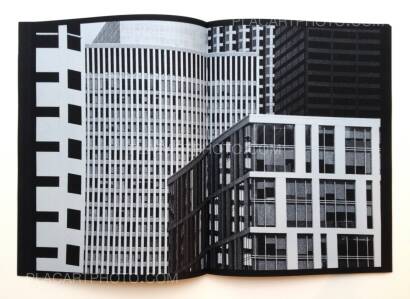 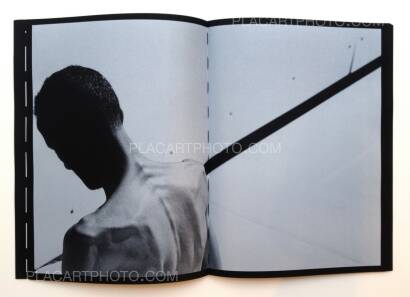 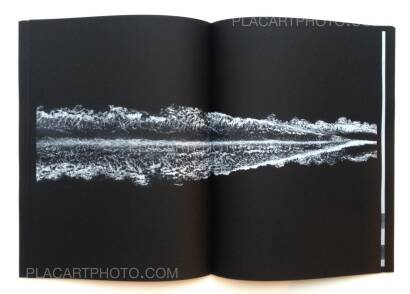 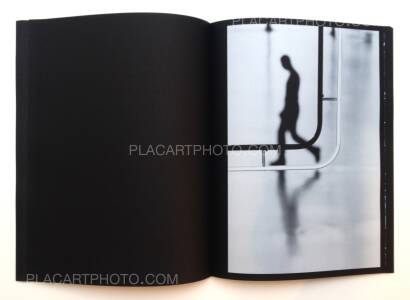 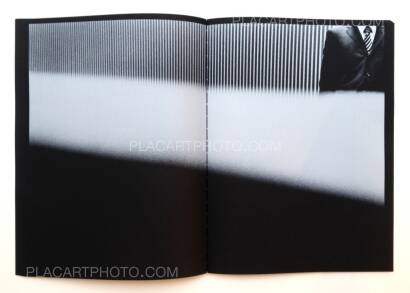