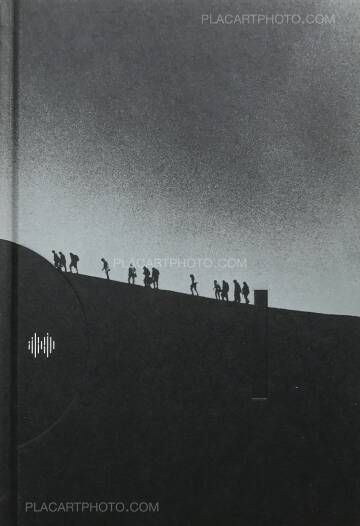 Renato D’Agostin was born in 1983. He started his career in photography in Venice, Italy in 2001. The atmosphere of city life nourished his curiosity to capture life situations with the camera. For this, in 2002, he journeys through the capitals of Western Europe. After a period in Milan where he worked with the production studio Maison Sabbatini, he moved overseas exploring photography in New York. In the dynamic city life he had the chance to meet photographer Ralph Gibson and later on become his assistance.

In 2007, he presented Metropolis at the Leica Gallery in New York. Other exhibitions followed in The United States, Europe and Asia in the years after. His works have been published in numerous books and some of his prints have in the years become part of public collections such as The Library of Congress and The Phillips Collection in Washington DC, the International Center of Photography in New York, as well as LACMA in Los Angeles, the Center for Creative Photography in Arizona and the Maison Europeenne de la Photographie in Paris among others.

Dislocating subjects from their realities, he depicts his perception of the space around him, the relationship between the architecture and people, opening a new portal in the spectator’s imagination. 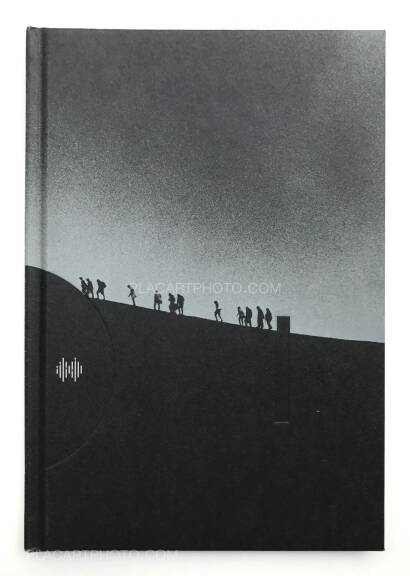 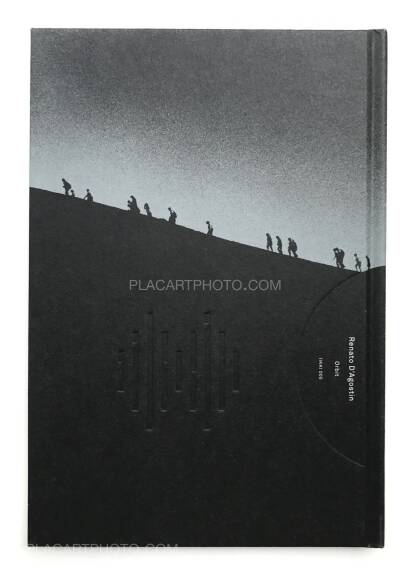 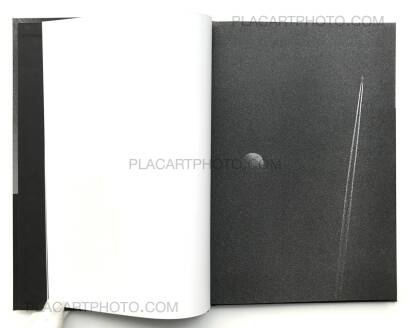 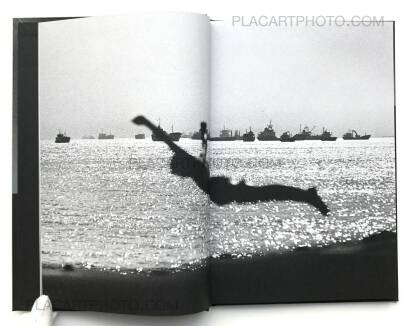 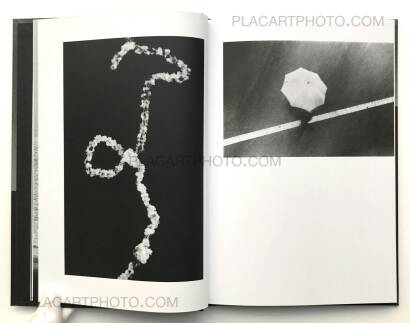 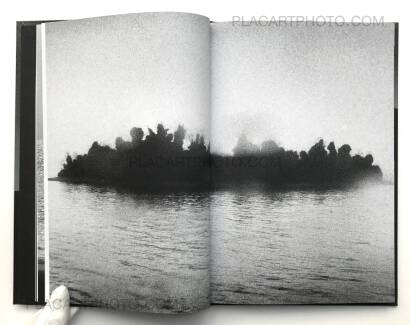 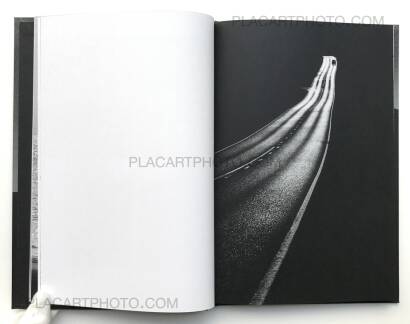 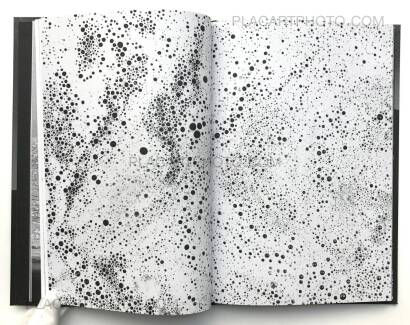 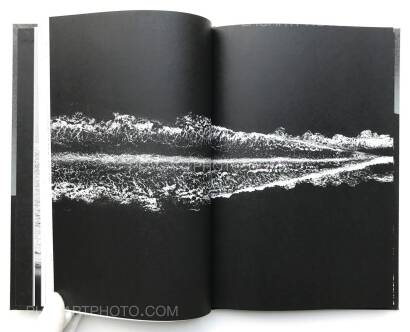 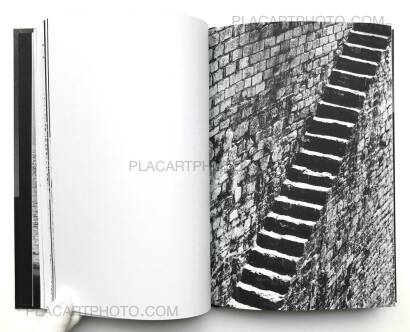 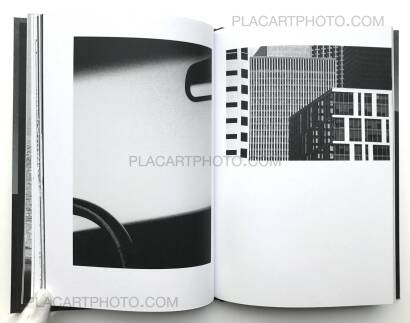 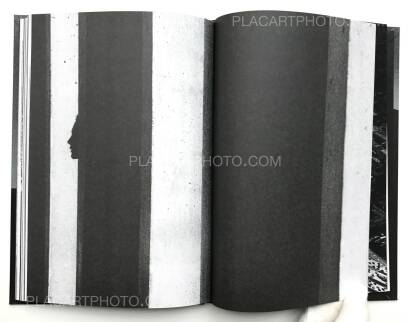 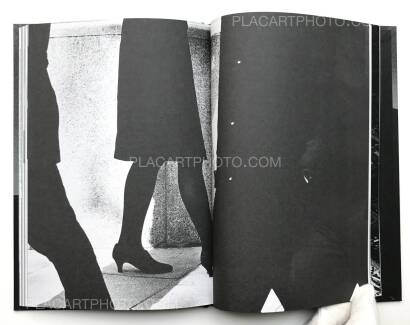 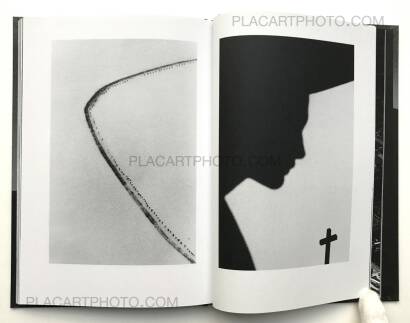 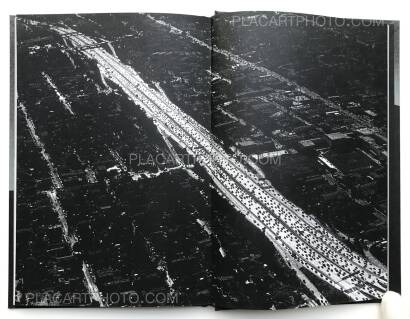