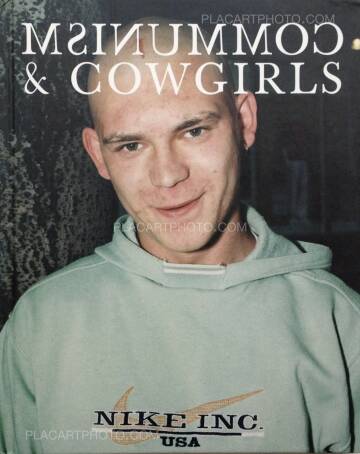 Comments: Hardcover, 260 x 210 mm. First edition, 2004. Text in english and in dutch. Limited edition of 250 copies. In very good condition except for a small bump on the corner. Copy signed by Rob Hornstra. A very collectible book! Included in the Parr & Badger vol 3.

Communism & Cowgirls deals with the first Russian generation growing up after the decline of communism. These young people are influenced by Western subcultures and are free to ¬pursue individual development in a way that would have been unthinkable for their parents. At the same time they don’t know how to handle the liberties offered to them. They are growing up with grandparents who still speak well of Lenin. They still live and work among the architecture produced by communism. And – true to the spirit of Communism – they still agitate against American capitalism. Yet they drink Coca Cola and wear the latest fashion as shown on MTV. 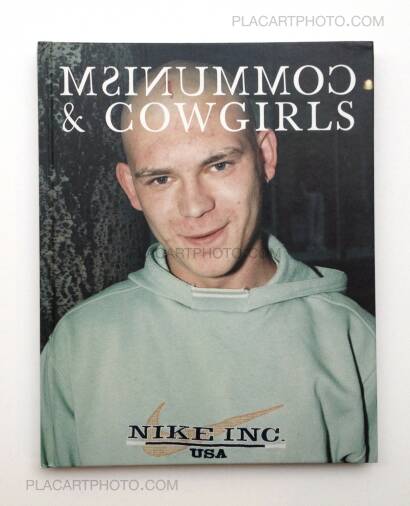 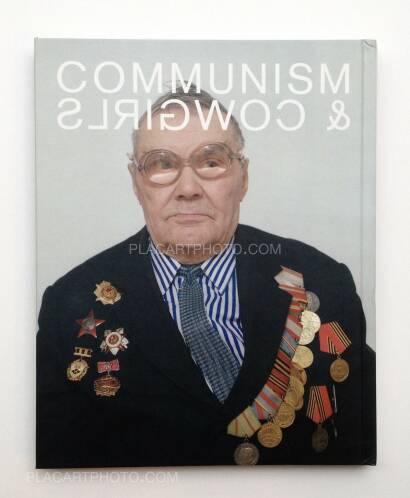 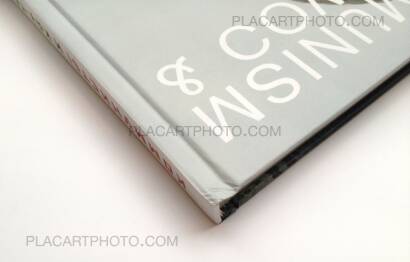 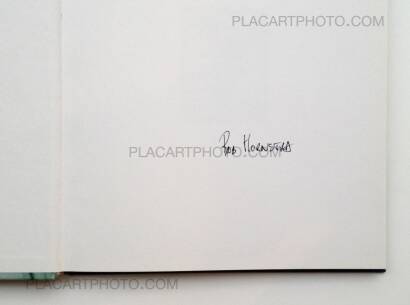 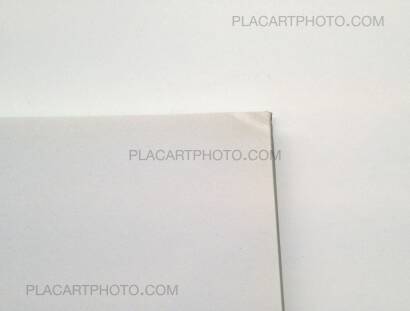 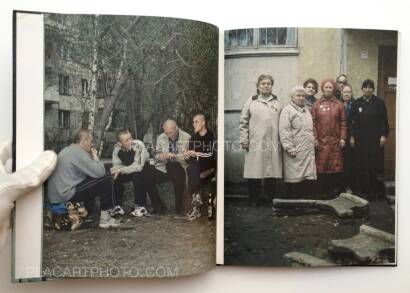 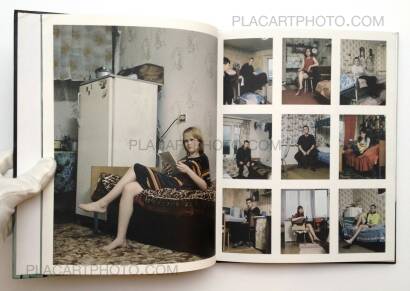 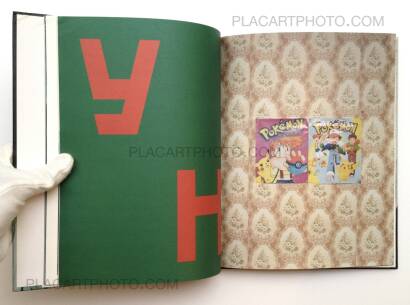 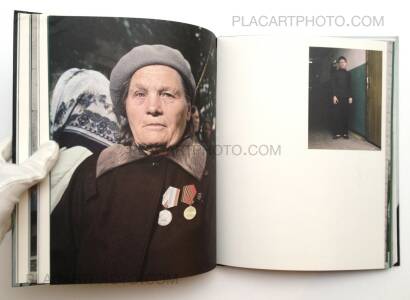 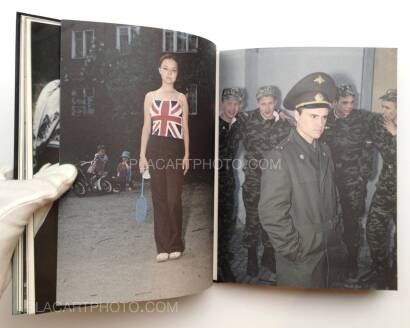