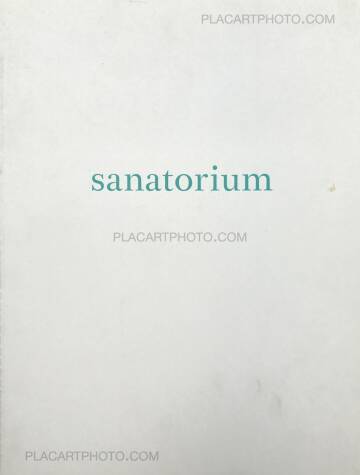 On Lenin’s orders the subtropical Black Sea resort of Sochi was opened up to the masses in the 1920s. Ministries, army units, unions and factories started to build spas and accommodation for workers, with trips being offered as a reward for hard work. The resorts also became a refuge for the Soviet elite, including politicians, cosmonauts and actors. In Soviet times, millions of workers were sent to sanatoriums in Sochi to revive their spirits and strengthen their bodies. In the run-up to the Winter Olympics in 2014, almost all the sanatoria would be converted into luxury hotels. There is no place for sentimentality when it comes to the past.

Together with writer Arnold van Bruggen I spent ten days at Sochi’s Sanatorium Metallurg, among the elderly and infirm Russians who still flock there for daily massages and 20-minute radon baths. 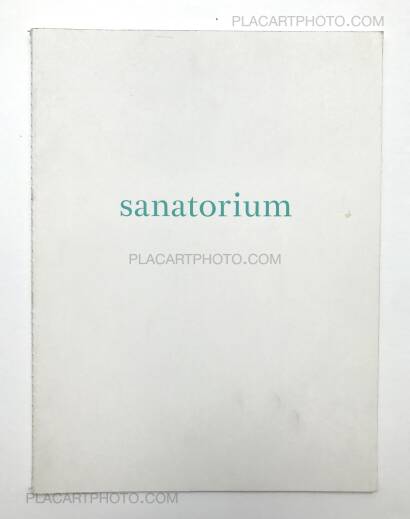 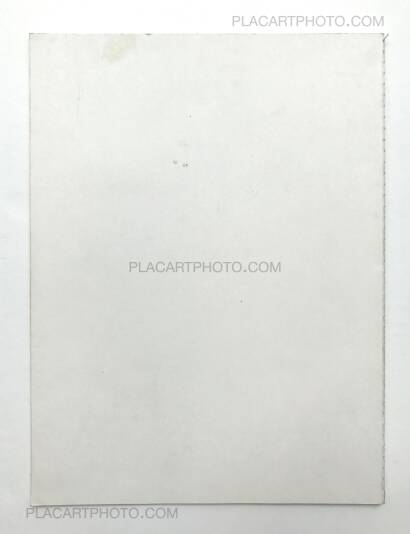 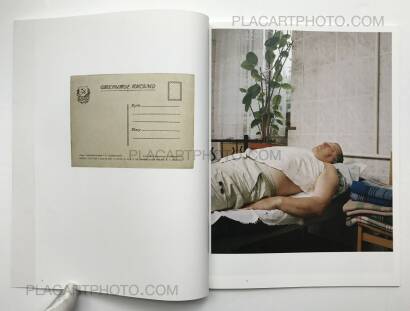 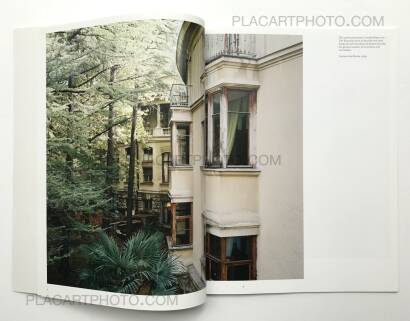 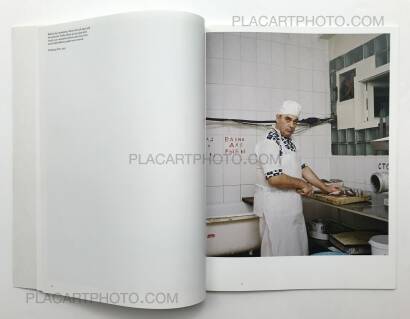 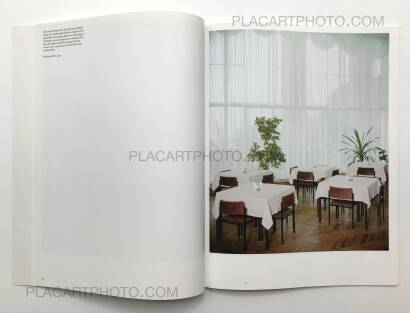 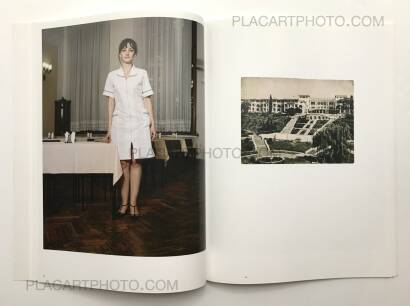 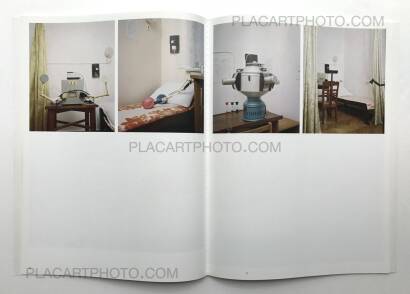 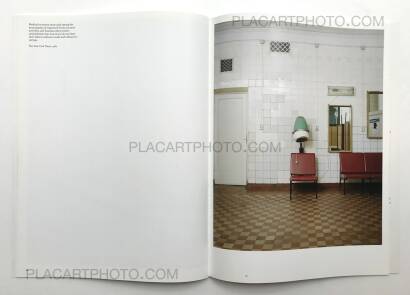