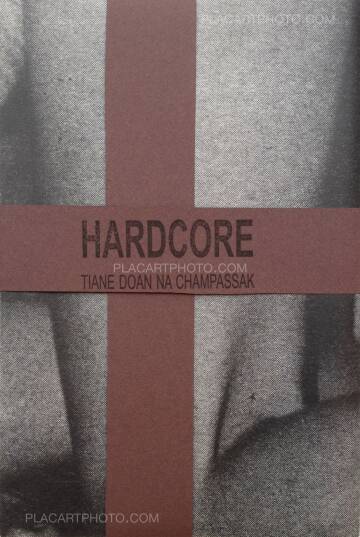 By selecting details of naked bodies from photographs found in Thai hardcore magazines from the 70s, Tiane Doan na Champassak delivers an unexpected vision of pornography: invisible sexes and skillfully framed and enlarged, nearly rasterized details, compose images that verge on abstraction. The absence of binding allows for multiple combinations of images, according to the reader’s imagination, while the original image can be perceived in full bleed. 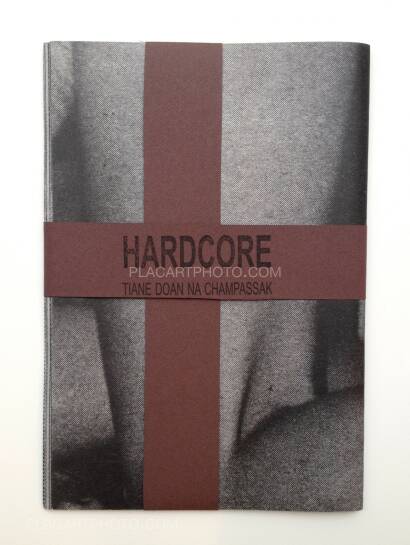 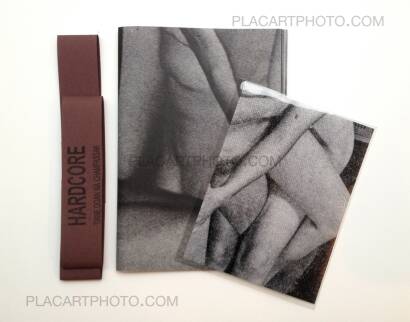 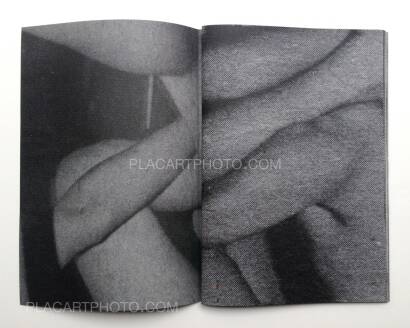 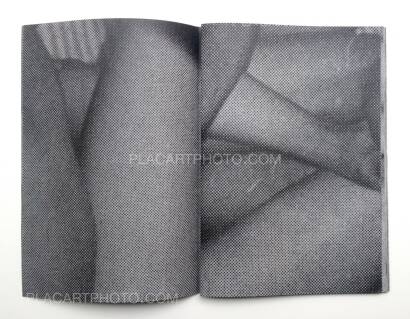 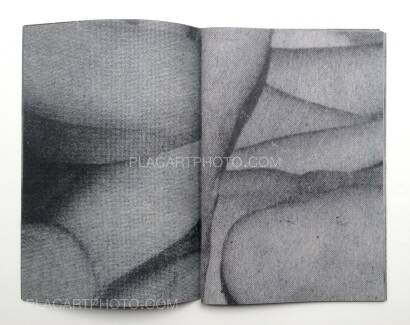 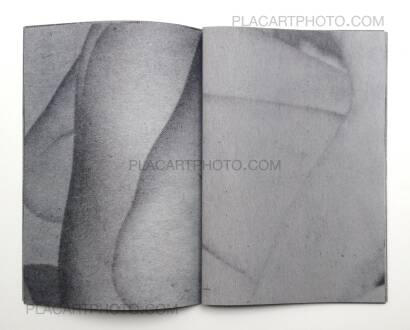 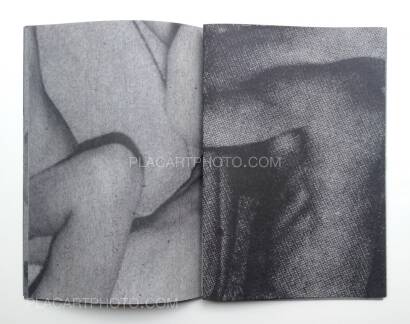 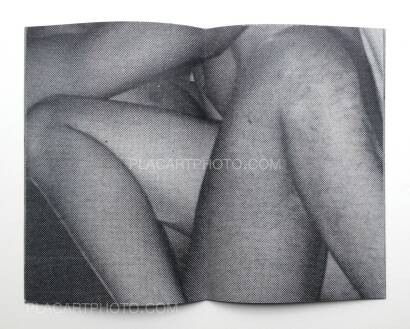 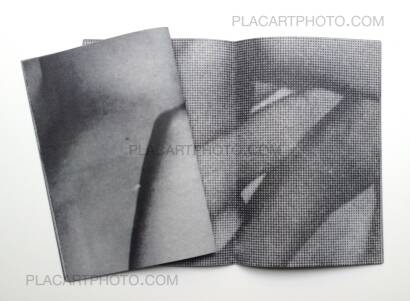