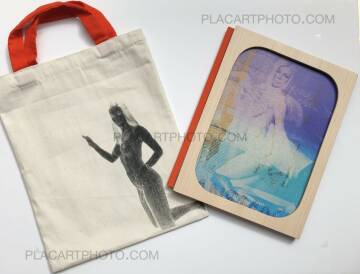 The Veil of Maya 2 is the second of the serial artist-books to be published in the coming years in a very limited edition of 35 copies each. Taking its title from a common metaphor defining the state of perennial illusion in which people are trapped, “The Veil of Maya” ongoing project deals with the duality enchantment-disenchantment from 7 different perspectives. In this editorial experiment, photography is often mixed with appropriated materials from various sources, both textual and visual, creating a profusion of eclectic scenarios. 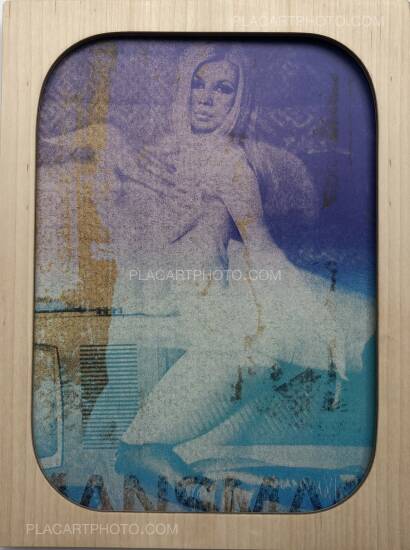 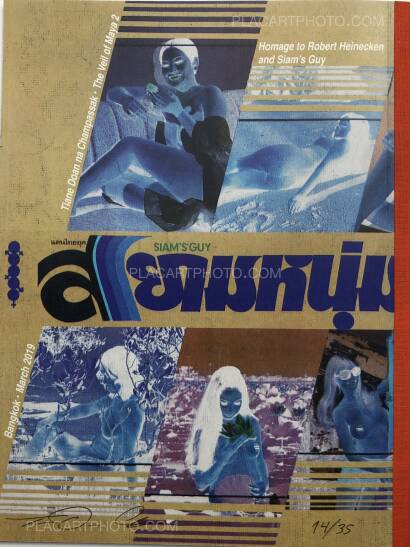 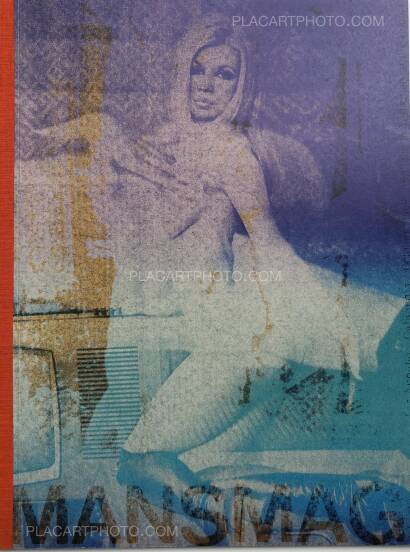 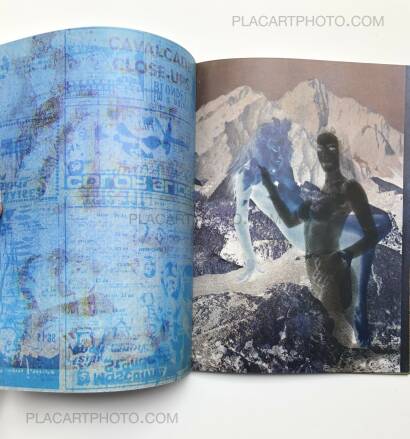 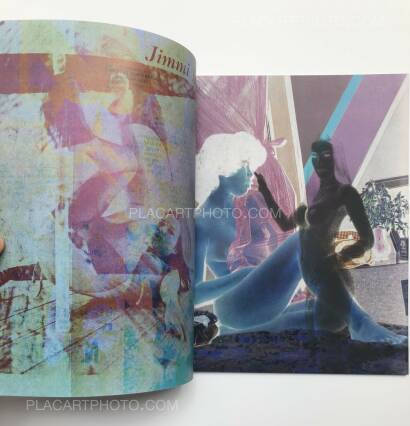 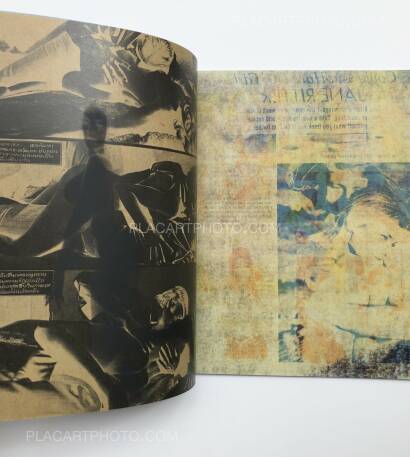 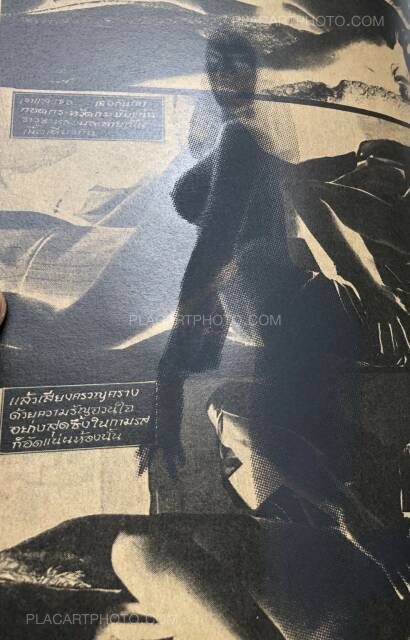 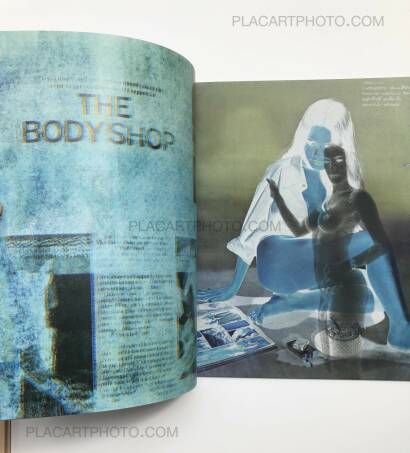 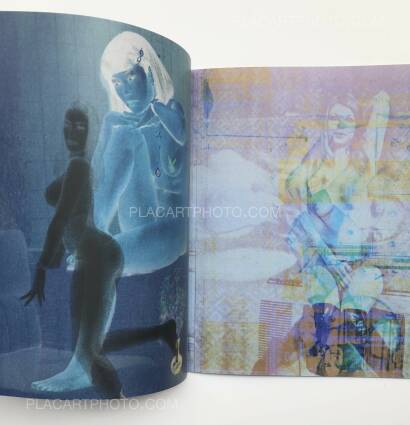 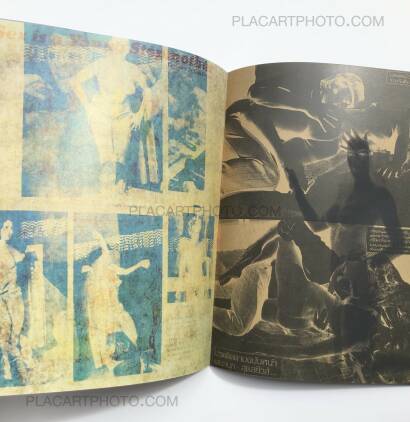 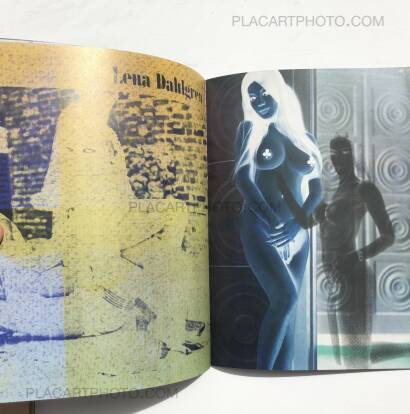