The Family album of Lucybelle Crater 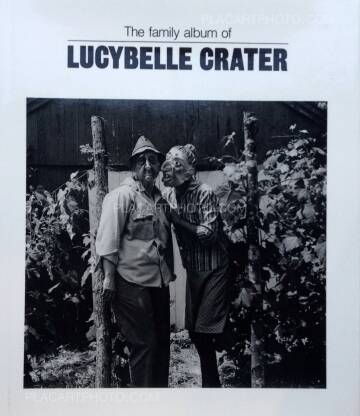 Originally published in 1974 by the Jargon Society and long out of print, The Family Album of Lucybelle Crater is the best-known body of Ralph Eugene Meatyard's work. At once comic and tragic, grotesque and beautiful, the series of 64 images features his wife, Madelyn, in a hag's Halloween mask together in each with a different friend or relative in a transparent mask. 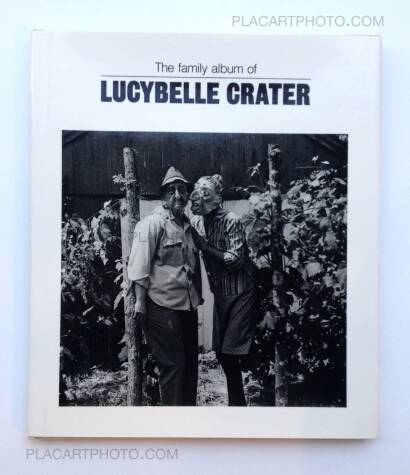 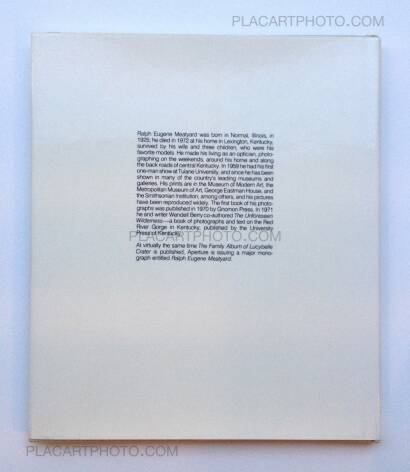 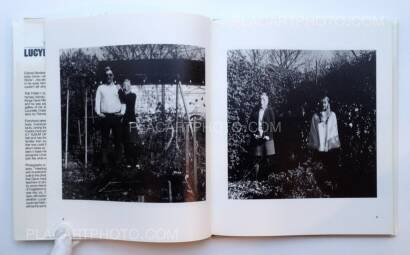 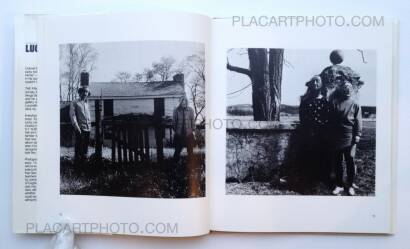 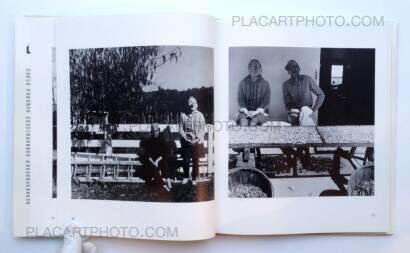 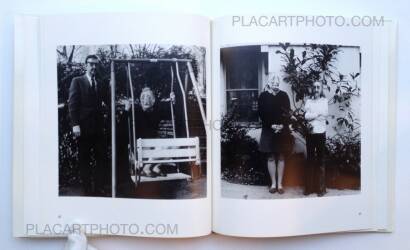 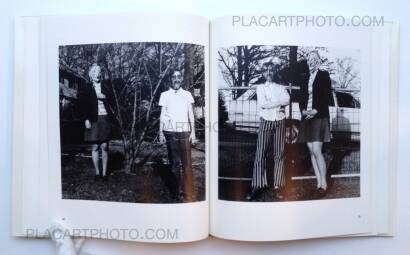 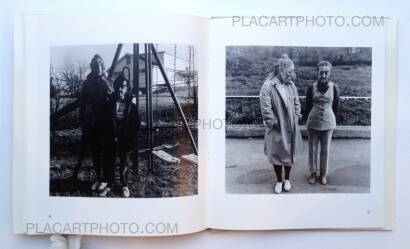 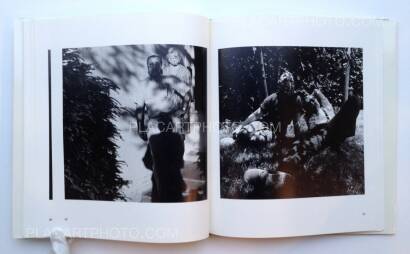 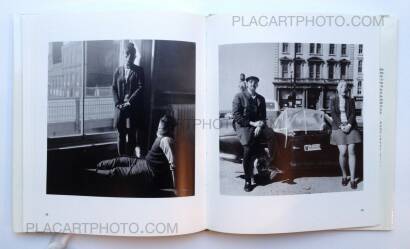