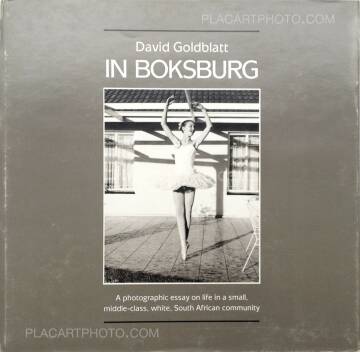 In Boksburg is the portrait of a small town and its people in South Africa that became a notorious symbol of white racism in South Africa and remains one of the most disturbing photographic essays on apartheid ever published. Michael Kimmelman wrote a wonderful essay in the New York Times in 2001 that provides some insight into the significance of this work: “David Goldblatt's is his country's most distinguished photographer. His pictures recorded those in-between moments and seemingly inconsequential, visually unprepossessing things that, precisely because they are taken for granted and aren't considered unusual, tend to be the most revelatory. These are images in which the violence, suffering and protest are embedded so deeply into what can seem like nothing or nowhere that as an outsider you may not be sure at first what you are meant to see…like all intelligent photographs they entail ambiguity. His photographs of Boksburg, an unremarkable middle-class white community of the kind that was proliferating in South Africa during the 1970's and its normalcy is the real point of Mr. Goldblatt's pictures, the essence of its irony: that there was, or ought to have been, nothing normal or seemingly unremarkable about the spread of such places into what was not wasteland but land seized by whites from blacks… His pictures have functioned on different levels for different people: as images whose meanings are known only to him, like all art in relation to its maker; as documents of historical accounting for his countrymen; and as independent signs nominally aided by captions… Among Mr. Goldblatt's virtues as a photographer -- what distinguishes him from a propagandist -- is his refusal to telegraph or beseech, not because he is morally ambivalent toward his subjects but because reality, when you live in a complicated situation, is never easy. Art, as opposed to propaganda, embraces these complications. The quality of Mr. Goldblatt's work rests on its ability to appear plain spoken and almost austere, but to sustain multiple kinds of meaning. 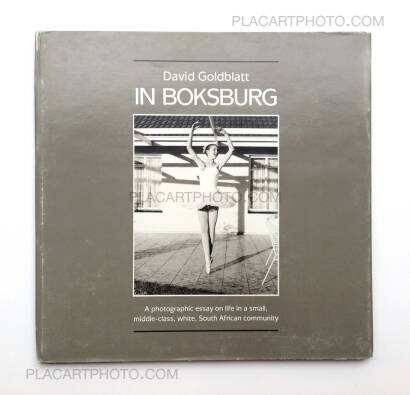 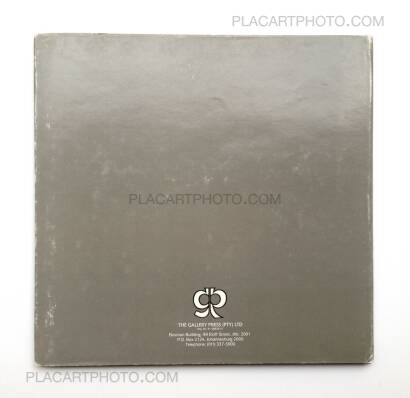 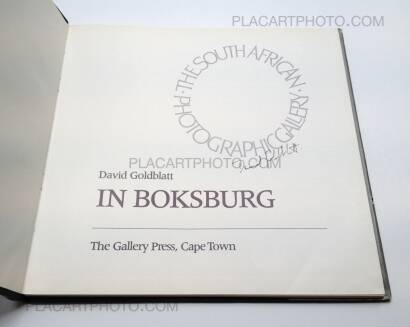 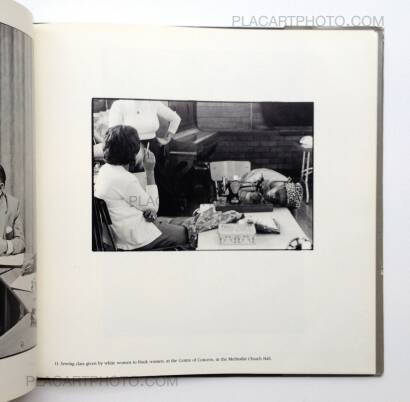 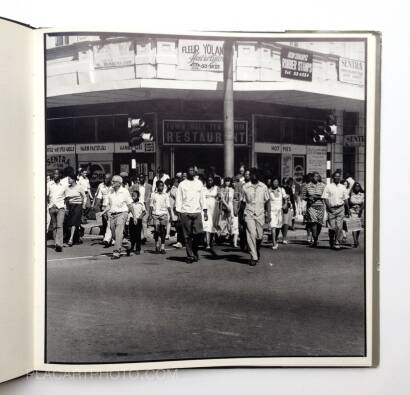 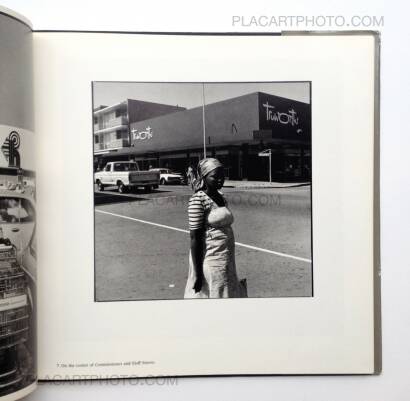 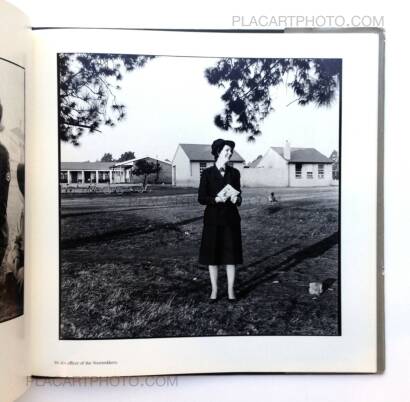 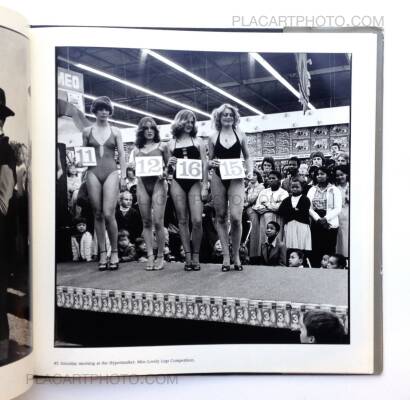