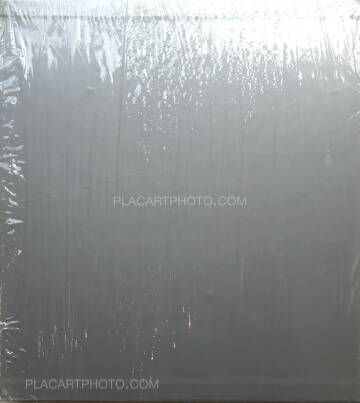 In the late 1970s, as Hiroshi Sugimoto was defining his artistic voice, he posed a question to himself : “Suppose you shoot a whole movie in a single frame?” The answer that came to him: “You get a shining screen.” For almost four decades, Sugimoto has been photographing the interiors of theaters using a large-format camera and no lighting other than the projection of the running movie. He opens the aperture when a film begins and closes it when it ends. In the resulting images, the screen becomes a luminous white box and the ambient light subtly brings forward the rich architectural details of these spaces.

Sugimoto began by photographing the classic movie palaces built in the 1920s and ‘30s, their ornate architectural elements a testament to the cultural importance of the burgeoning movie industry. He continued the series with drive-in theaters. In the last decade, Sugimoto has photographed historic theaters in Europe as well as disused theaters that show the ravages of time. Taken together, these photographs present an extended meditation on the passage of time, a recurring theme in his artwork. 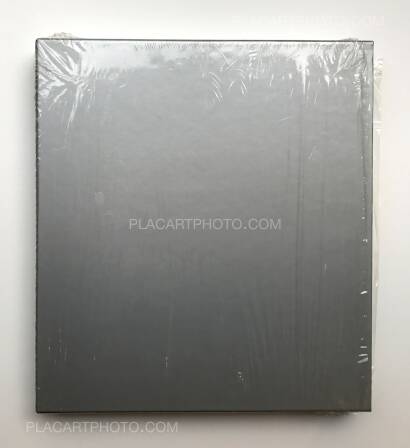 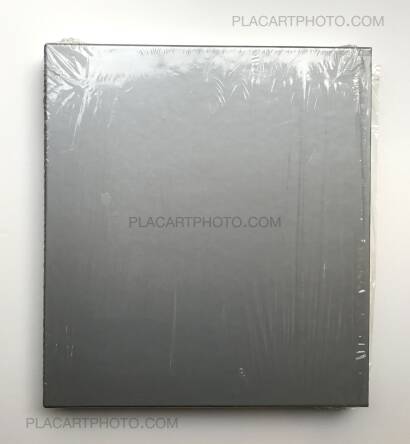 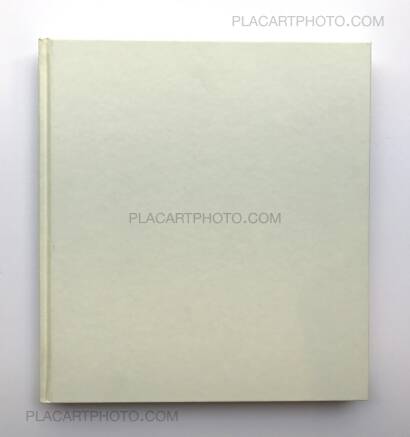 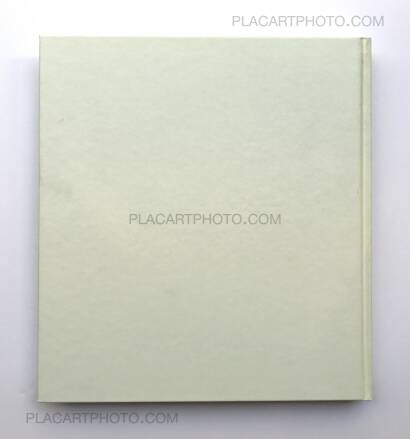 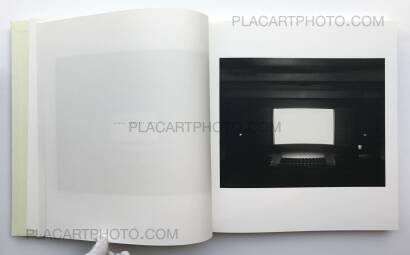 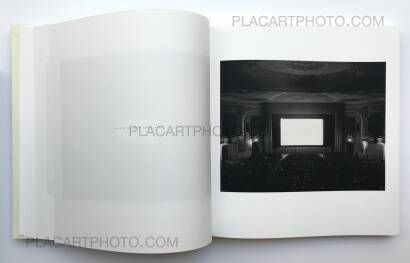 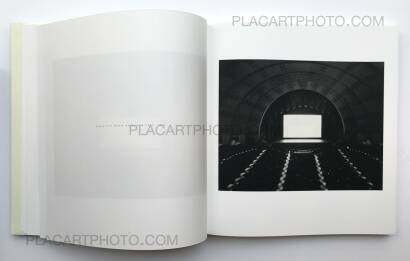 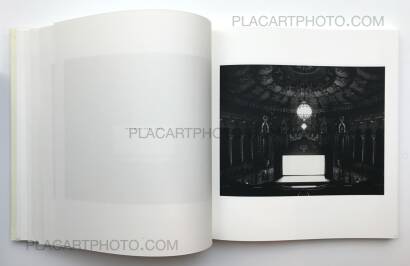 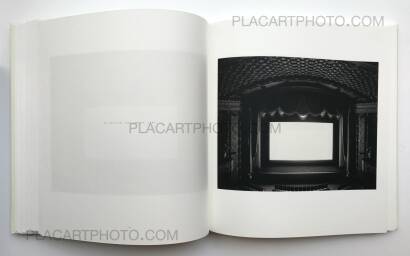 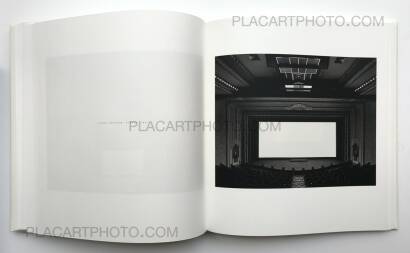 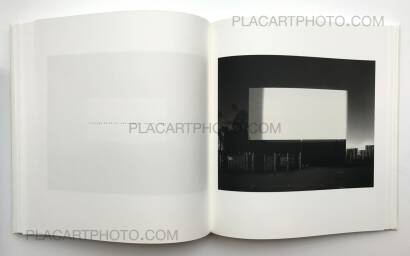