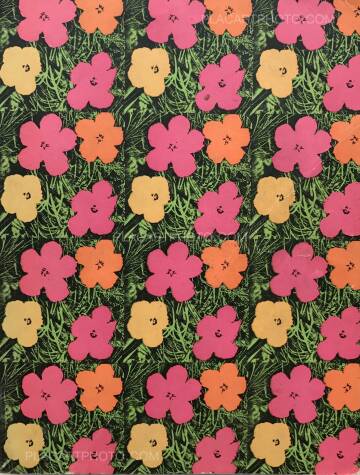 Moderna Museet, Stockholm 1970 - Originally produced as an exhibition catalogue for the show "Andy Warhol" at the Moderna Museet in Stockholm, February - March, 1968--only three months before he was shot by one of his own Factory groupies, an event from which he nearly did not recover, and that significantly affected his subsequent art and life. With virtually no text, but dozens of full page black and white illustrations of iconic Warhol images, and hundreds more pages of black and white photographs by Rudy Burkhardt, Eric Pollitzer, John Schiff, and Stephen Shore, a fascinating picture of the artist, his world, and the people that spun around him is captured and presented in all of its exceptionally creative, yet hedonistically libidinous, sometimes destructive glory. More than a document, since Warhol himself had so much input into its production, this can truly be considered a work of art in its own right, and a capsule of a pivotal moment in time that would never be repeated 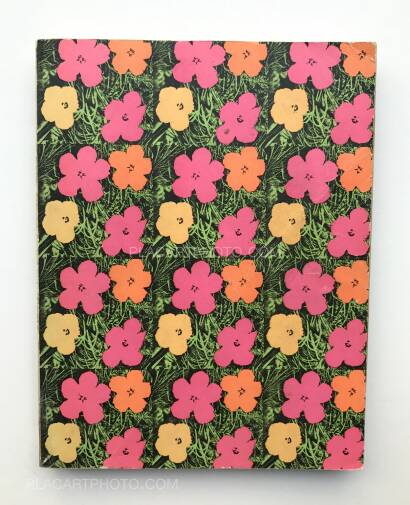 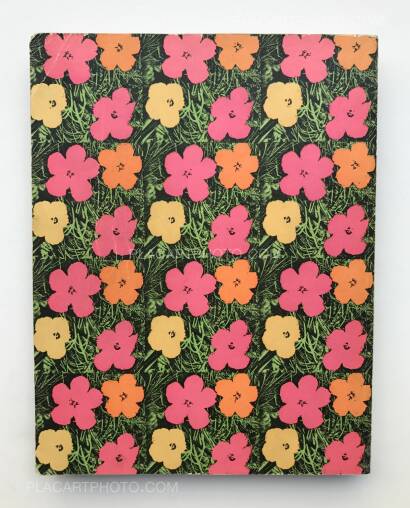 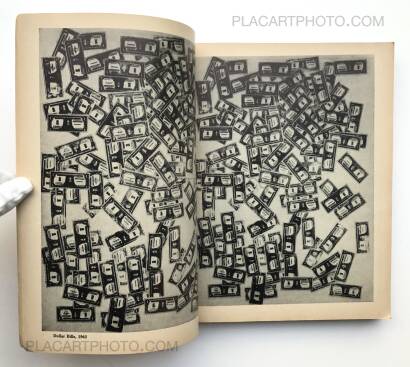 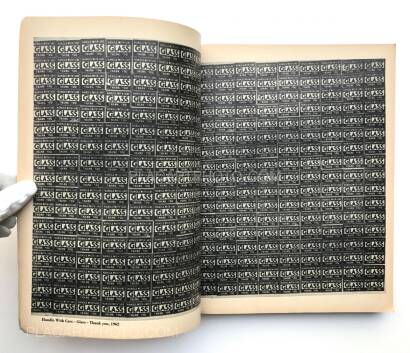 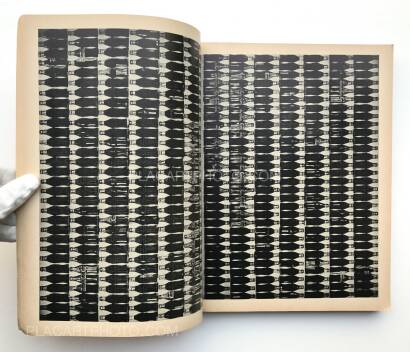 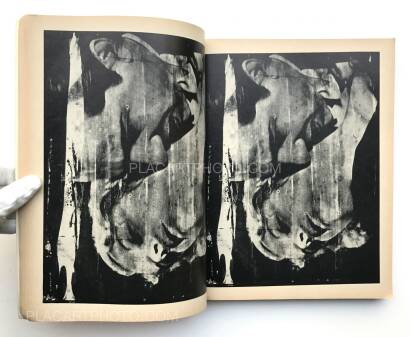 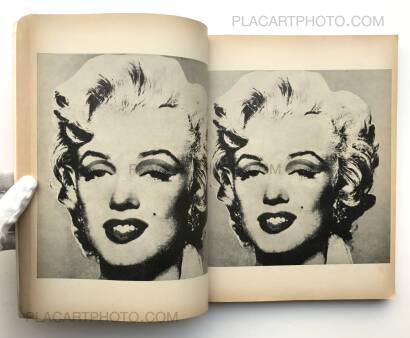 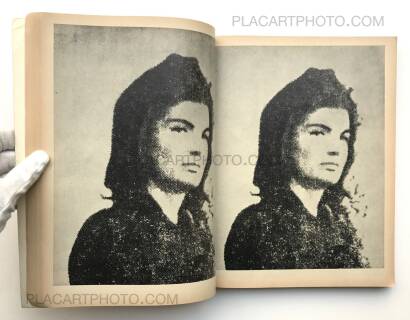 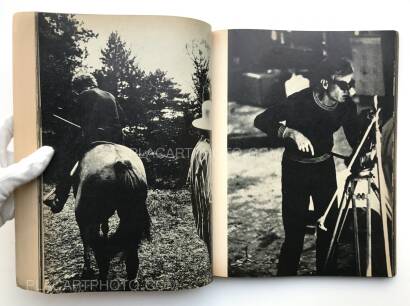 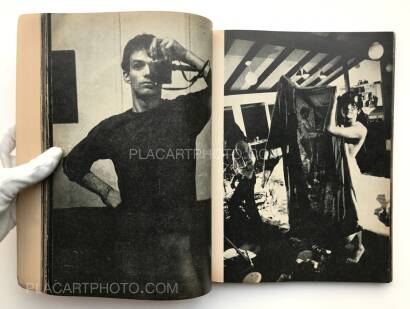 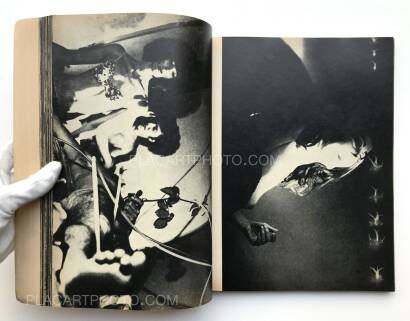 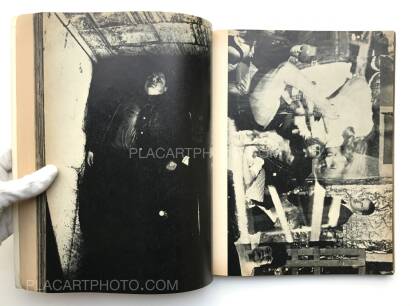 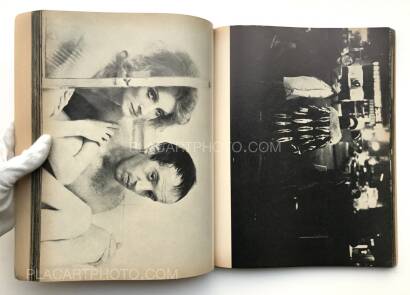 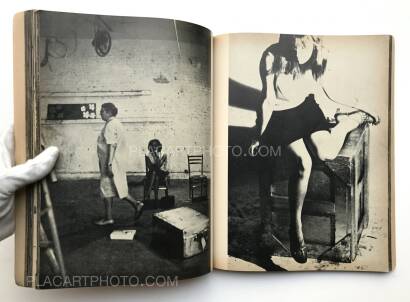