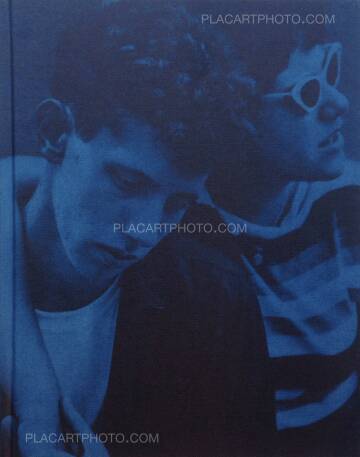 In the late 50’s, New York’s Washington Square was a place of rebellion, nicknamed junkie row and described by Simone de Beauvoir as "A cosmopolitan chorus of tourists, ‘intellectuals’, students and a dubious collection of beatniks, hippies and bohemians who gather while in the dimly lit night clubs and coffee houses, blues and folk singers perform.”

As a young man, the American photographer Dave Heath, created deeply expressive, candid portraits of the young people who populated the square, as well as venturing into the 7 Arts Coffee Gallery, where the infamous Beat poets : Allen Ginsberg, Gregory Corso and Jack Kerouac (who appear in the book), spent their nights giving readings of their latest works such as Ginsberg's influential poem Howl, which is included as an introduction to the book.

This special book began it's journey shortly before Heath sadly passed away in 2016 on his 85th birthday. 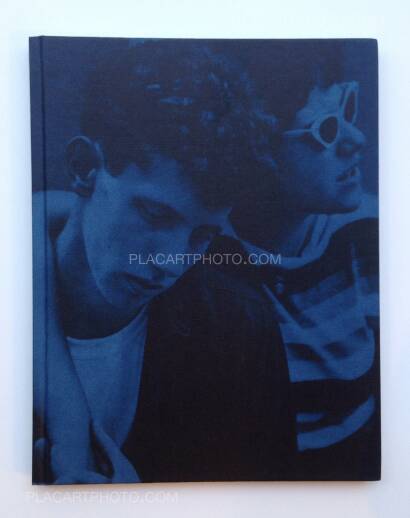 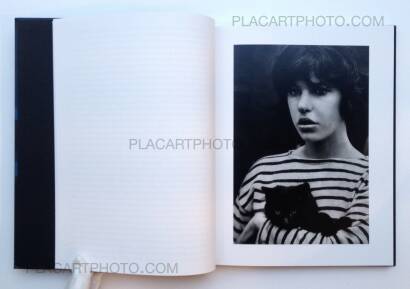 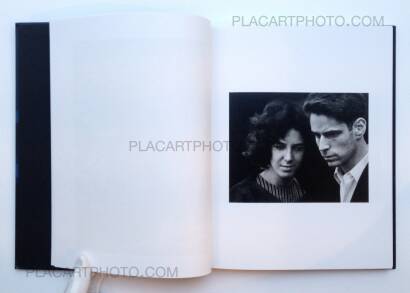 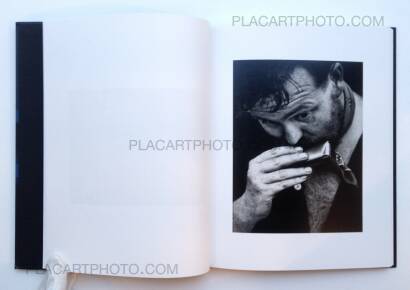 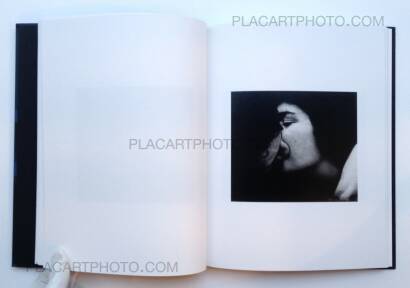 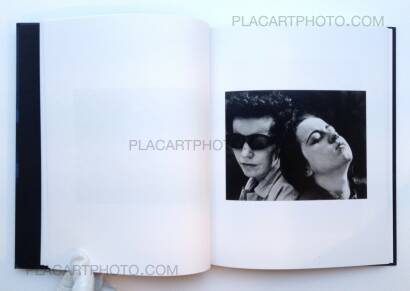 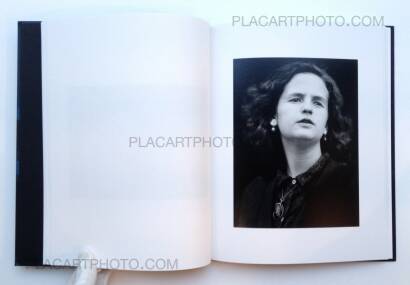 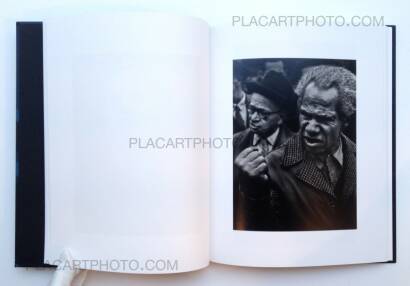 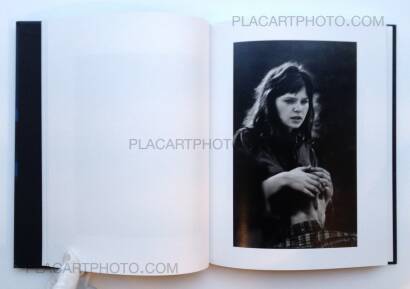 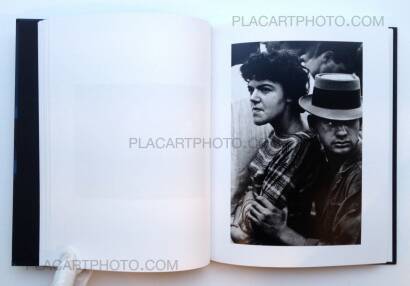