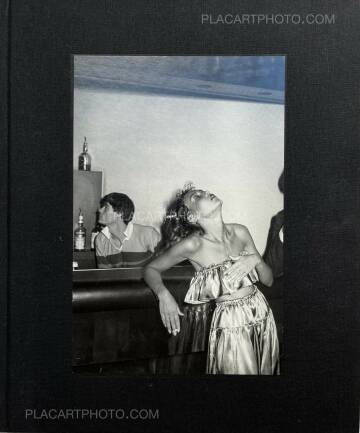 Comments: Hardcover, 30.5 x 25.5 cm. Signed and dedicated to an unknown person the year of publication (name crossed out digitally for photos). In excellent condition; other than some stains on the last page (see photos).

Studio 54 brings together a collection of photographs by renowned photographer, Tod Papageorge, taken in the late 1970s. They are a filled with all the decadency, vibrancy and glamour of New York’s most infamous club.
In Papageorge’s own words, “The 66 photographs in this book were made between 1978-80 in Studio 54, a New York discothèque that, through those years, was the place to be and be seen, as the celebrities, partygoers, and those crazy for dancing who filled it every night were happy to prove. Unsurprisingly, given its reputation (which quickly flamed into notoriety during a short, 33-month existence), it was difficult to get into: the imperturbable doormen who doled out access as if they were controlling passage into a fabulous kingdom made sure that it would be. Only the famous or socially connected could assume they’d find themselves shooed around the flock of hopeful celebrants milling on the street side of the velvet rope and guided through the door; otherwise, the thing most likely to help was to be beautiful. Once inside, though, everyone there seemed thrilled by the fact, no matter how they’d managed it, an excitement fed by the throbbing music and brilliantly designed interiors, which, on a party night, could suggest anything from Caliban’s cave to a harem.”  (from the publisher)
"The golden years of New York’s legendary nightclub are captured by Tod Papageorge with full narrative quality, but adding also something more that allows the 66 photographs in the book to turn into a visual poem encapsulating the glamour and debauchery of those almost legendary nights."  (Marco Delogu) 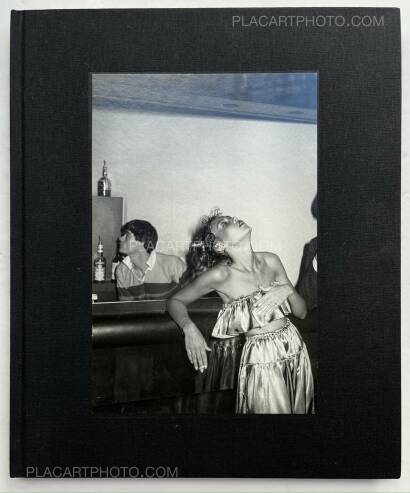 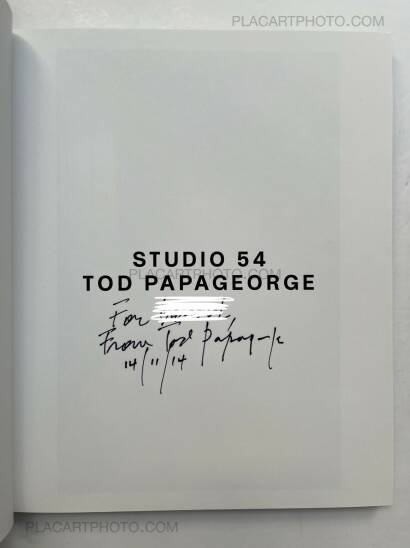 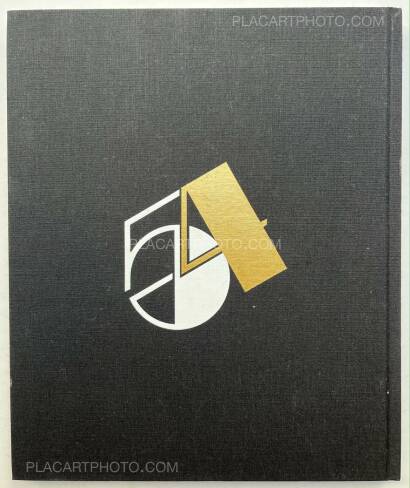 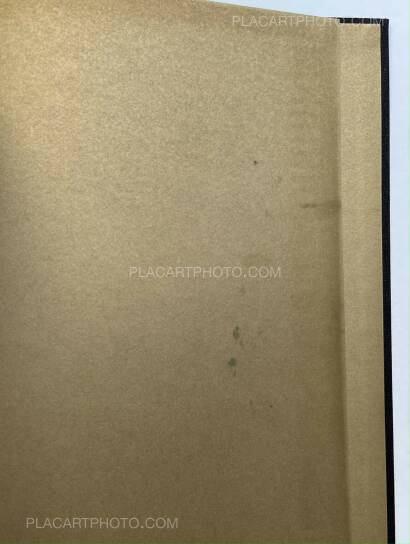 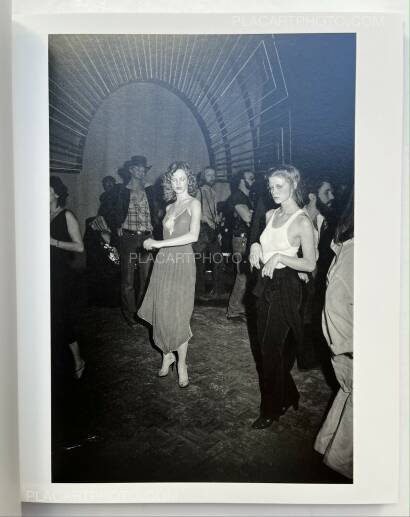 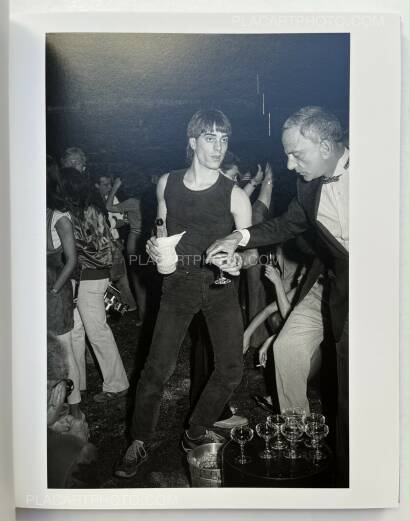 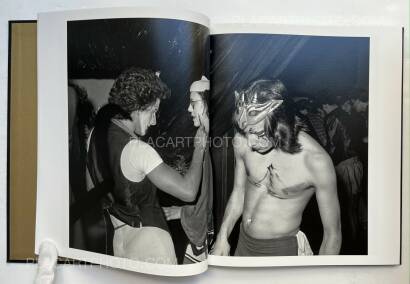 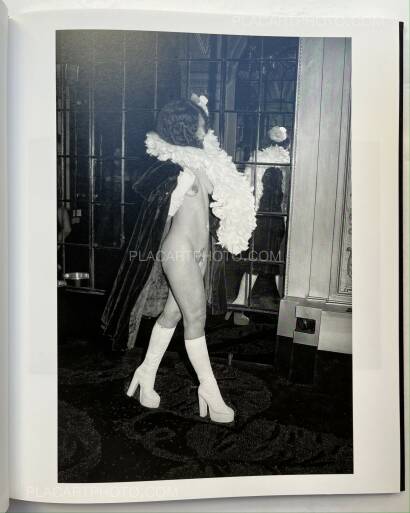 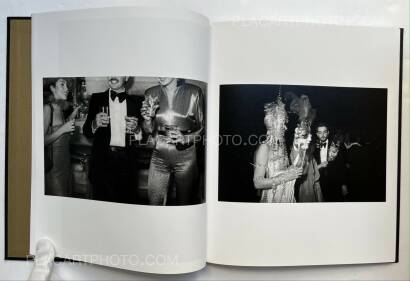 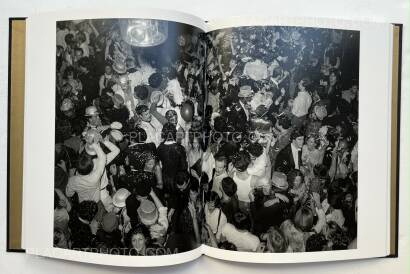 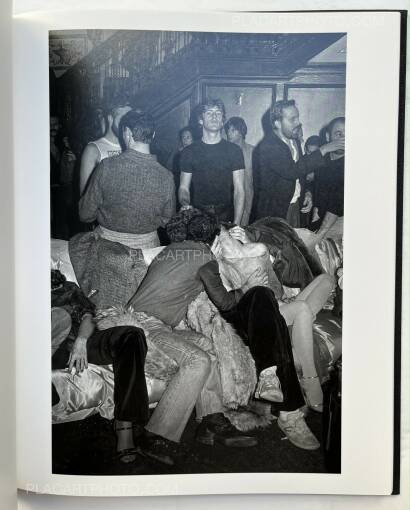 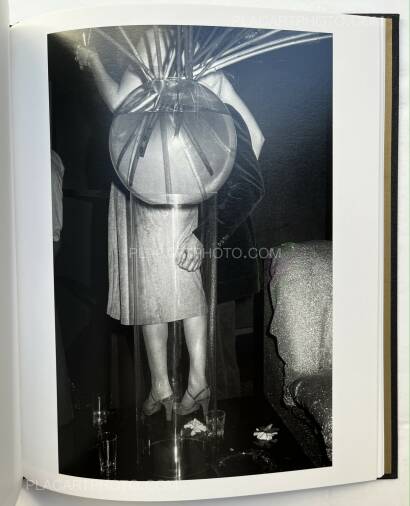 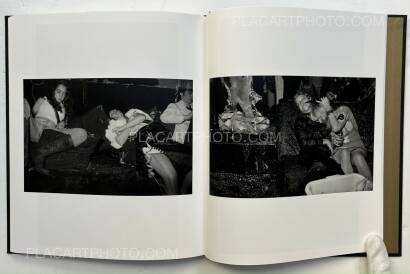 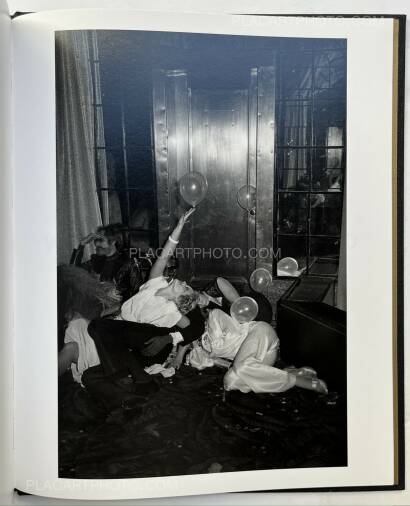