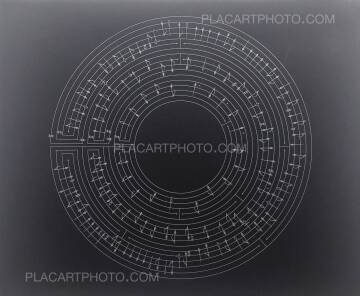 Particle Mist draws together works from three of Bill Henson’s earliest photographic series: ’Untitled 1974’, ‘Untitled 1975’ with additional previously unseen photographs from an unfinished work begun in 1976. Together they form a portrait of an artist as a young man, which has now been published as a beautiful artist’s monograph by STANLEY/BARKER, with support from Tolarno Galleries.

The series shows Henson’s recognised and celebrated style, capturing the delicacy, magnetism and celestial nature of the ballerinas, that is both bewitching and disturbing. When photographing the dancers, Henson found himself fascinated by the faces, which were ‘lost to the world, absorbed in the dance’. He was drawn to the idea of a spirit of an individual in a space.

The elegant cover illustration is a commissioned arrangement of three songs from Tchaikovsky’s Swan Lake, adapted into a musical maze which is based on a 14th Century scribe’s version of the French ballade titled En la maison Dedalus. Each of the three arrangements corresponds to one of the ‘acts’ or chapters within the book. 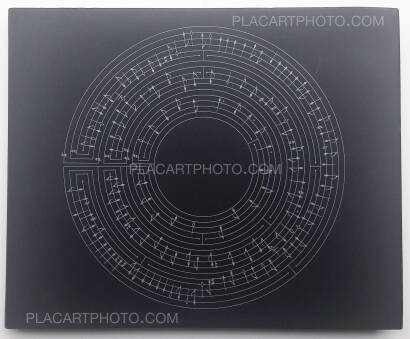 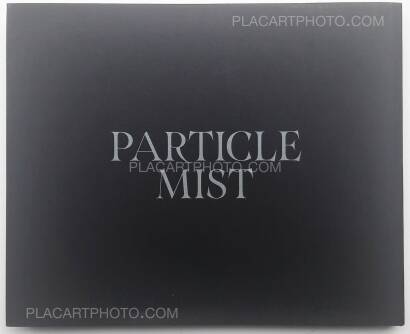 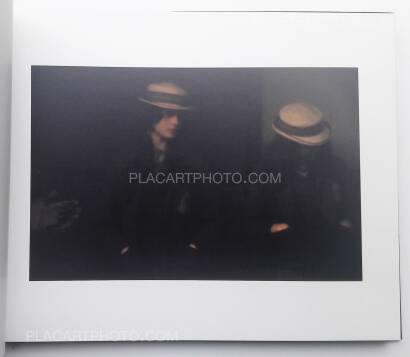 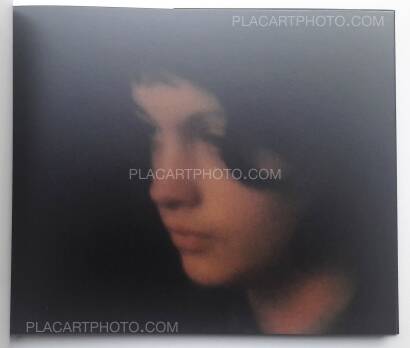 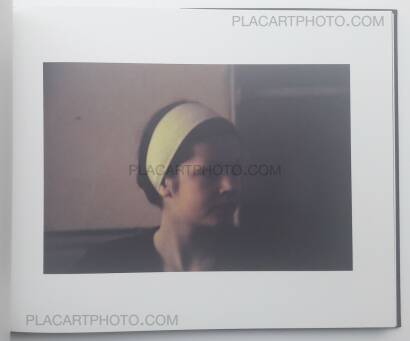 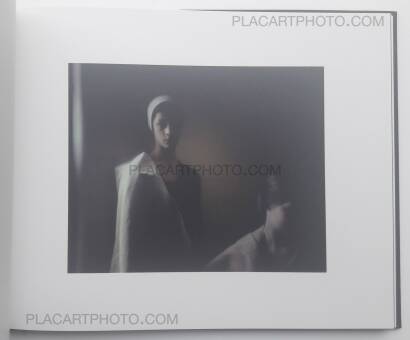 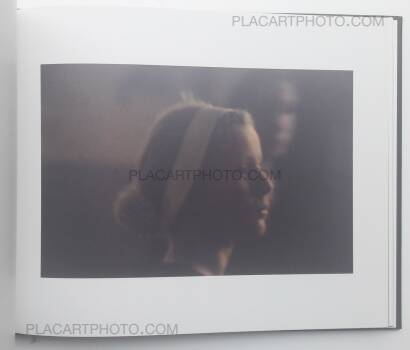 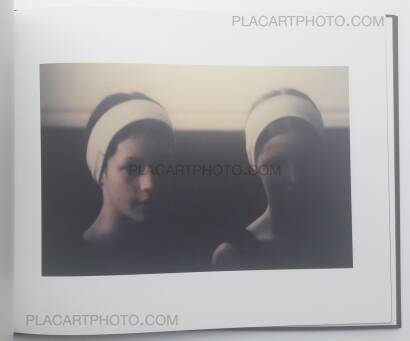 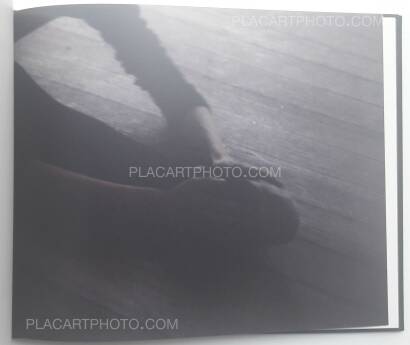 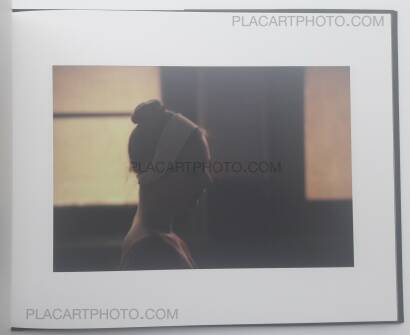 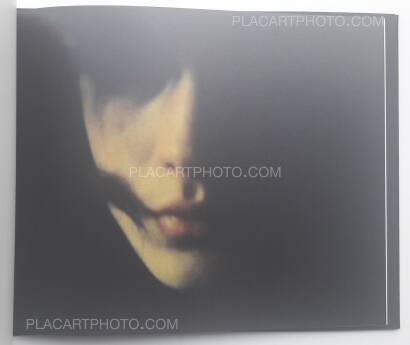