The album of a discharged soldier (Signed) 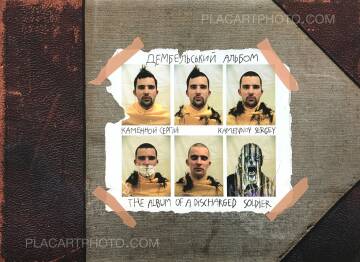 Sergey Kamennoy
The album of a discharged soldier (Signed)

Through the album of a demobilized soldier Kharkiv photographer Sergey Kammenoy researches the subculture of the soldiers who are serving in the army. It is a special designed album with photos, handwritten texts, documents and other material about the normal day of a soldier. The freedom of the young Ukrainian artist KAMU (Taras Kamennoy) is (in the moment) bordered by 1 square kilometer of the army’s location, because he is doing his compulsory military service in the Ukraine army. But this situation does not prevent him from going through these borders, even if he does it only in a virtual way. The main hero of this project is traveling through countries, époques, pages of the art history, seeing new senses and working together with the masters of classic art, trying to understand the deepness of their pieces. He is creating a new, pseudo-army folklore, laughing at the sins of today’s society. The small part of the big project, which contains more than 200 illustrations, is shown here.

«After my son Taras Kamennnoy had been recruited to the army in Ukraine I thought about the discharge album* he would create during his military service. What kind of album would a young artist, a cynic and a nihilist make? What would he create in this genre of army subculture?»

Sergey Kamennoy
*In the army subculture, the discharge album is a unique hand-made book that contains photographs, texts and drawings about the army life. It is created by the soldier himself in only one copy. 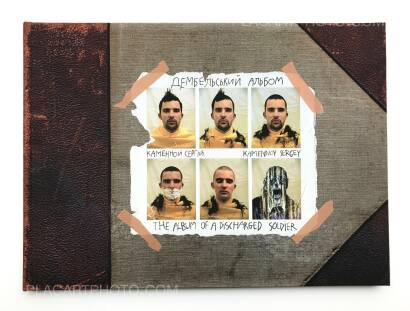 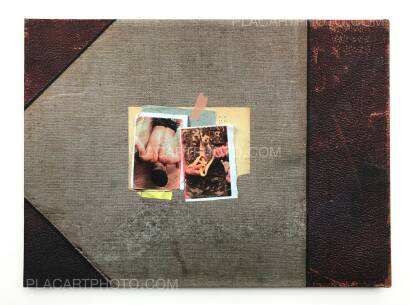