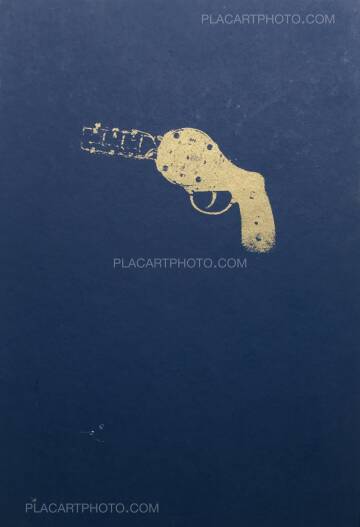 ‘Operation Olympiad’ is a curiosity, both in content and in form. It is best described as an artist’s book as it fits outside of any other category of book and communicates much about its creator as of the subject that it directly represents. The book is essentially a collation of searched for photographic evidence sorted, crafted and presented with accompanying graphic material, which map historical events, history that in ‘Operation Olympiad’ is inferred to as being partly hidden, overlooked and perhaps even forgotten.

‘Operation Olympiad’ elicits from its reader a highly visceral parallel sense of discovery and memory, heightened by the books’ tactile sculptural formatting. It is on first reading reminiscent of the opening and sorting through of a box of curious and secretly kept relics, mysterious memorabilia of events that did and did not happen. The maker binding together a considered compilation of interrelating fragments to fashion discourse of past events and their present echoes and significance. To read further into the collated images and their organisation, the graphically styled and textured pages with their muted tones and colours, the stylised text, and also the folds and compartments, the reader must search inside and around the book, physically interacting with the contents to glean a deeper and more detailed reading.

As a photographic artist, Perini has a deep regard for the photographic image, especially of it being representational of factual experience and also of persuasive narrative qualities. The historical development of the artist’s book, in terms of image, text and form, during the 20thcentury was central to the modernist avant-garde and well exemplified by the radicalism of Marinetti and the Italian Futurists. The underlying motivation was to subvert the primacy of printed text and its hegemonic function. This is highly applicable to how the book ‘Operation Olympiad’ also functions. It is thus interesting that this book and its association to a certain periods and events specific to Japanese history also have direct connections to Perini’s own cultural history and aesthetic.

Perini in ‘Operation Olympiad’ utilises discovered archival material, not originally of artistic purpose, and which has through historical process acquired patina and poesies, of which he has selected from, re-printing, re-fashioning, re-arranging, adding to, sculpting and ultimately reviewing, representing and reminding.

This book is like a small box of a larger archive of a controversial chapter of world history, but also of Perini’s exploration of artist/self in context to time and focus he has invested in exploring his connection to Japan.  Classical traditions, Imperialism, their associated aesthetic and their connection during the 20th century to militarism and Olympic idealism, and also to 21st century globalism and the present re-emergence of extreme forms of right-wing nationalism are, as Tokyo prepares to host the 2020 games, significant and also unsettling narratives which trigger during a readers interaction with this intriguingly crafted and insightful book. 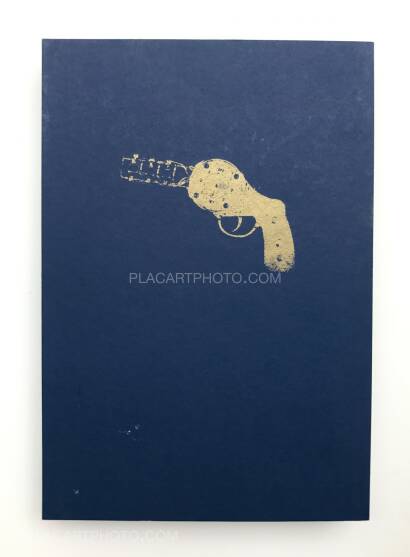 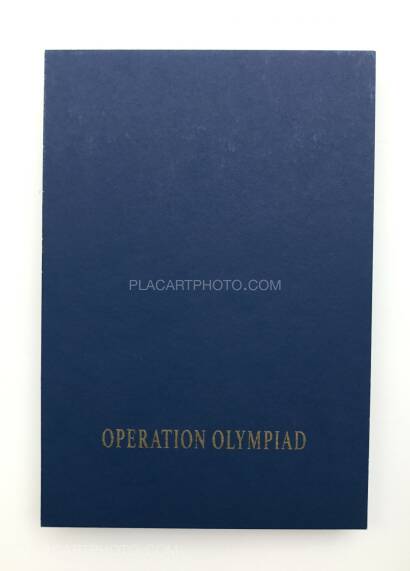 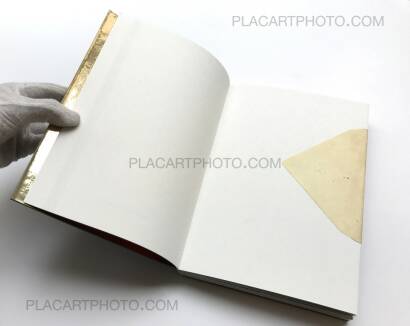 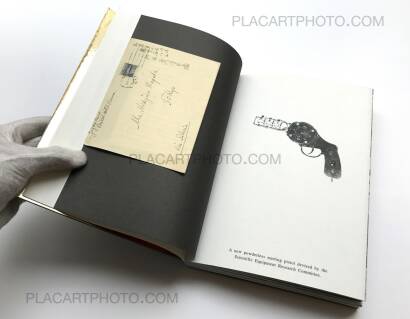 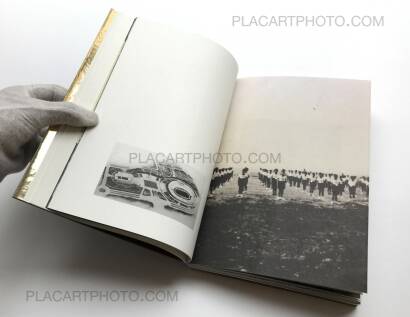 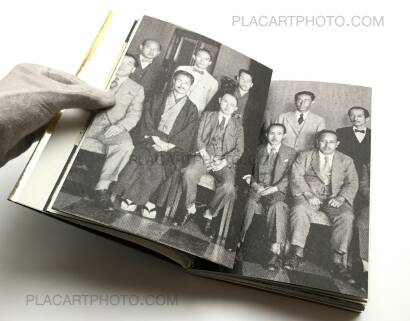 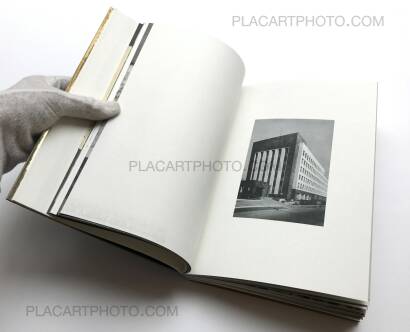 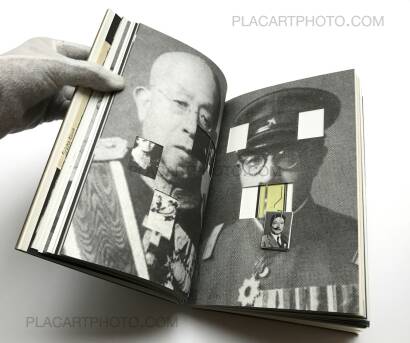 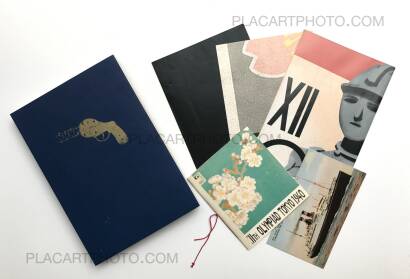