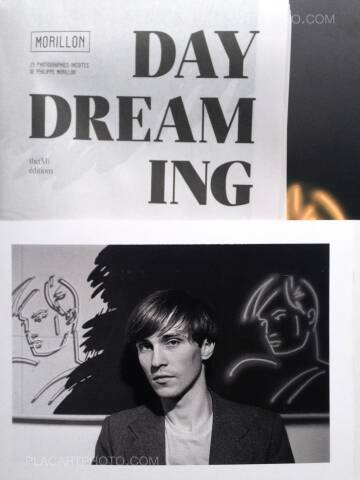 For years, I have been waking up late. I never did like the ring tone of alarm clocks and that Friday June 10, 1977, some eight days before my birthday, by the time I wake up it must be about twelve-noon and I have a hangover. Noon is not that late really, I know some in the gang wake up at four or five in the afternoon or even later. Poor Marcel...

The night before I had gone to Club 7 with François who was eager to show off the fresh new punk hairdo that Marie-Hélène had given him in the late afternoon: a full hair bleach, platinum blond just like Edwidge's, very fashionable for this end of Spring. The good thing with punk is that it's easy and cheap, François thinks. No need to go to a hairdresser, all the gear you might need is available at the local Monoprix supermarket on Boulevard Sébastopol. As could be expected, he badly messed up the bathroom. Since he believed he could achieve his goal with bleach (I don't know who is the crazy nasty lady who instilled this idea into his head in the hope the results would be disastrous... well, in fact yes, I can guess who, but I won't tell), François went the chemical way. My towel is ruined, but the straw-yellow effect is a success. He is delighted! 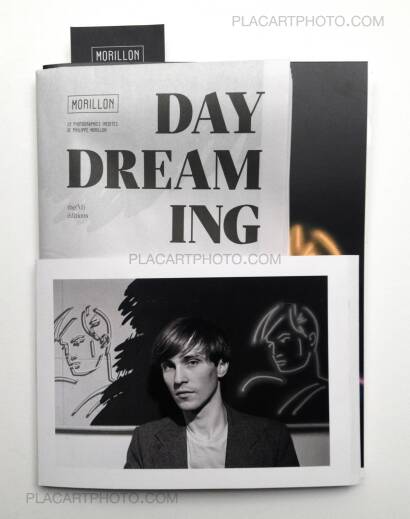 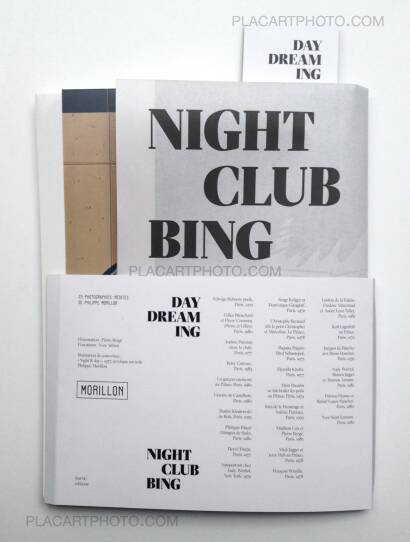 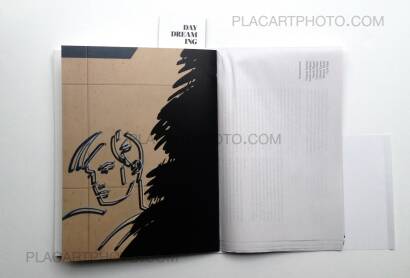 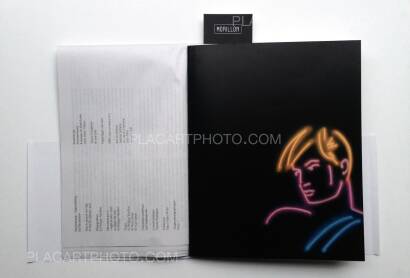 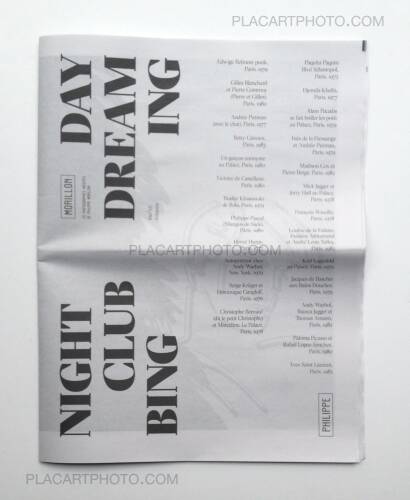 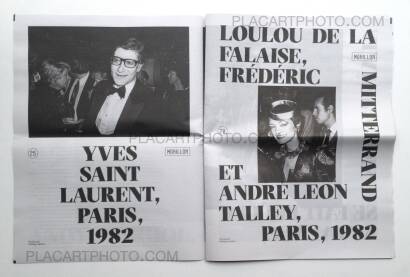 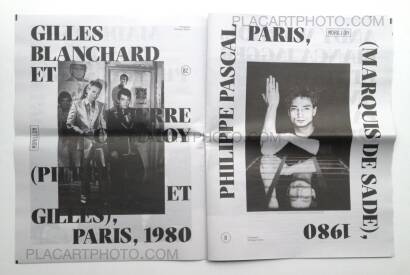 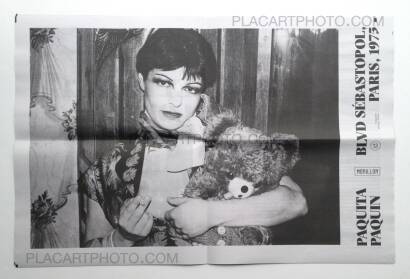 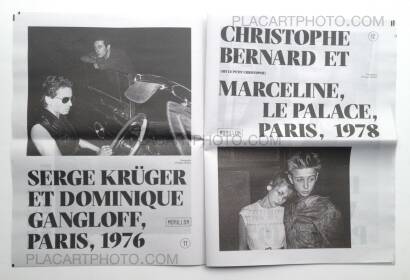 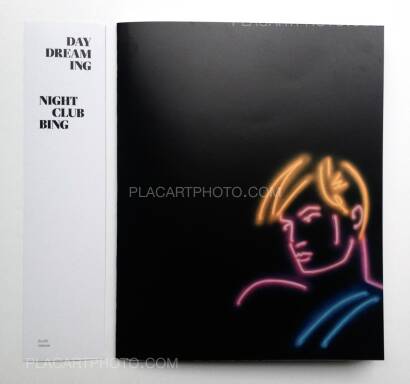 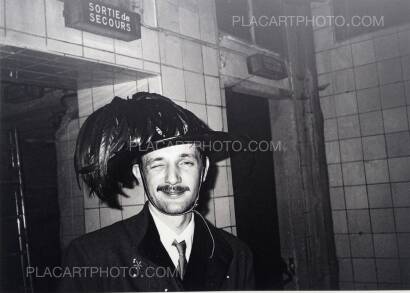 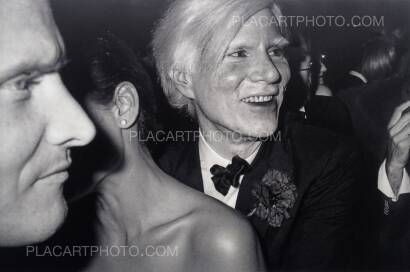 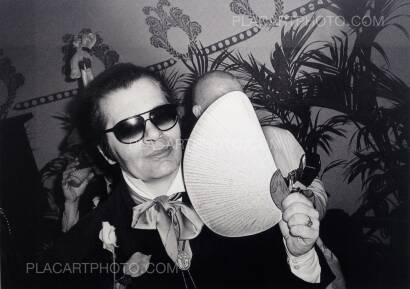 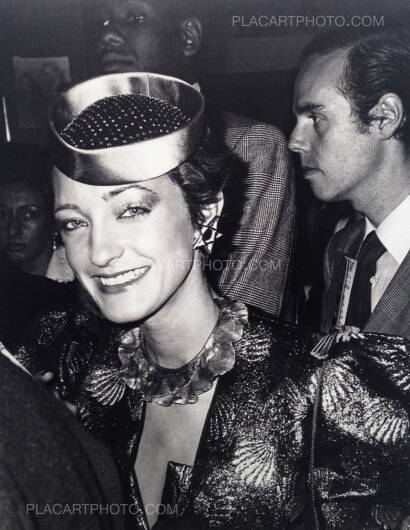 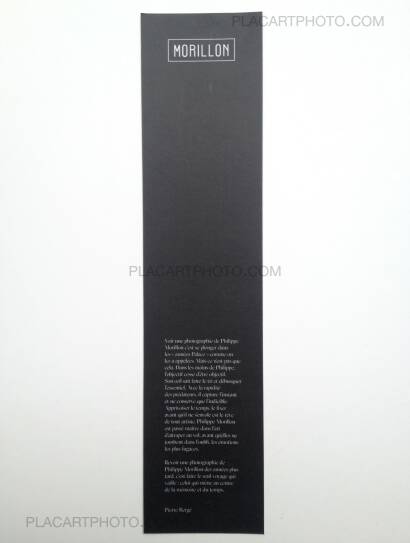