Ka-boom : The Explosion of Landscape (WITH A SIGNED PRINT) 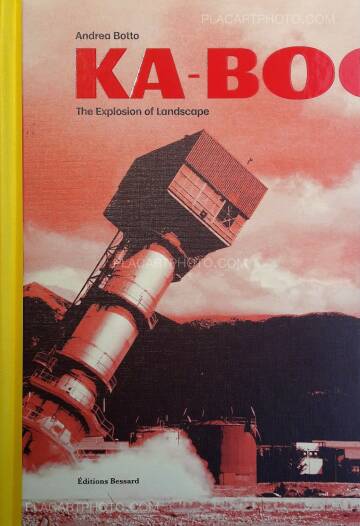 Andrea Botto
Ka-boom : The Explosion of Landscape (WITH A SIGNED PRINT)

"I started to take pictures of explosions in Italy in 2008, as the global economy went down. After having worked for long time on demolitions, landslides and other landscape transformations, it was an ideal evolution of my previous research about time, sense of limit and traces of collective memory. You could say that I work on a sort of “aesthetic of destruction”, but I prefer to consider it as a natural and irreversible entropy." - Andrea Botto.

KA-BOOM is a fictional explosive manual in which sourced vintage photographs encounter staged do-it-yourself explosive construction images, with the photographs Andrea Botto has shot of real non-military explosions. The result is a sophisticated enquiry of photography’s contemporary status, in which numerous questions are raised and no simple answers are given. (…) The project is articulated through a mechanism whereby any notion of the authentic becomes almost impossible allowing the turn-over between fiction, reality and staging to manifest a form of resistance to the idea that the spectacle just is, suggesting criticality and memory as means of opposition. Recalling the structure of Bertold Brecht’s diaries and their use of photography as a form of multi-disciplinary media, capable both of seducing and estranging the viewer-reader, Andrea Botto attempts to transform images in means capable of activating processes of knowledge. (…) The structure of the book cancels any illusion of continuity and pushes the viewer to take a position, to reflect on the images and their development.

- Ilaria Bonacossa, from “Photos as text” in KA-BOOM The Explosion of Landscape 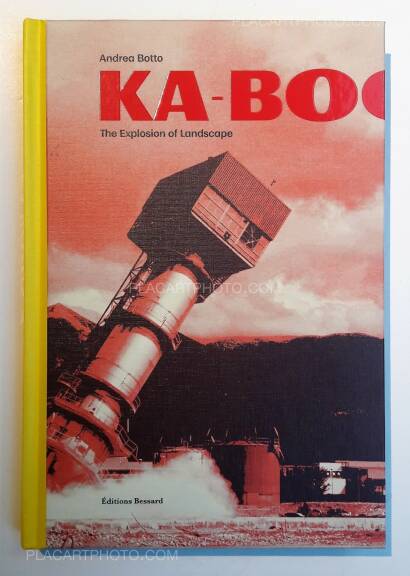 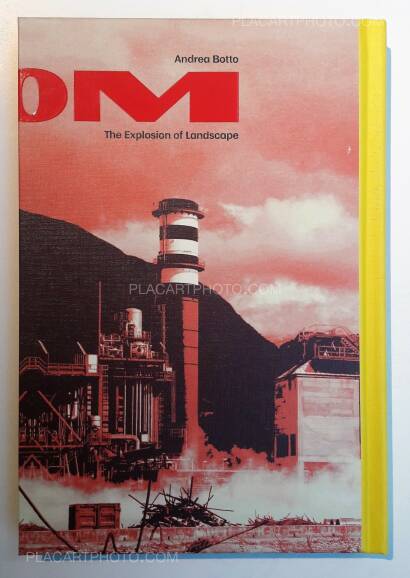 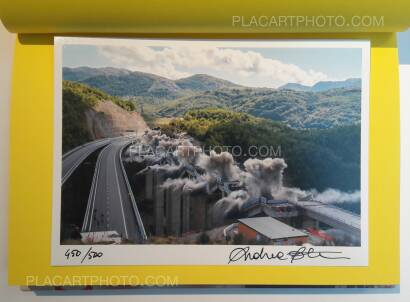 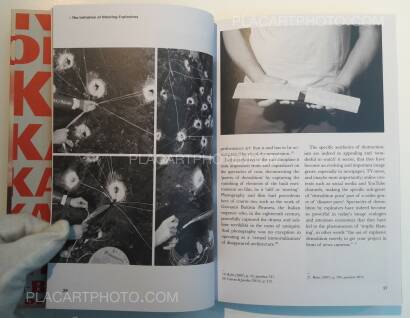 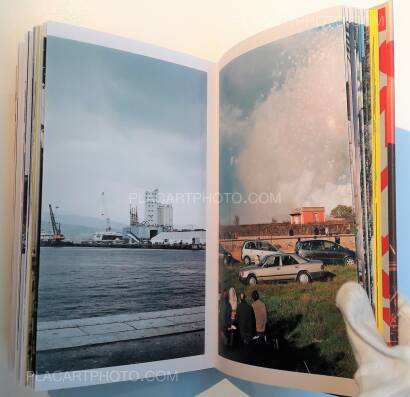 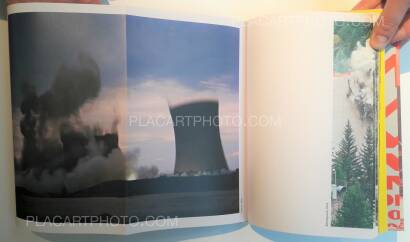 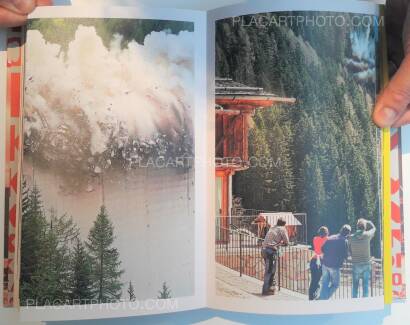 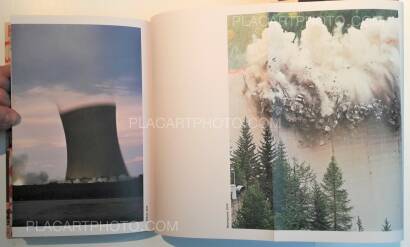 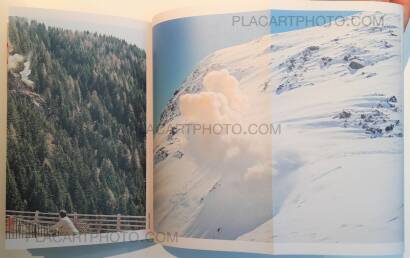