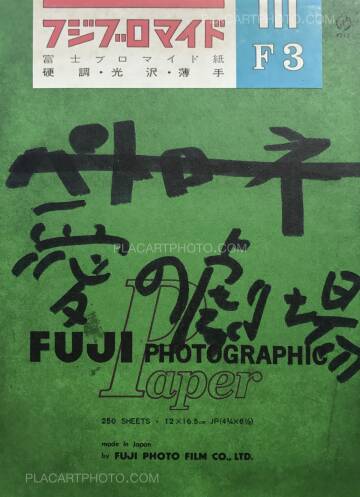 The series consists of around 100 photographs taken around the year 1965, when Araki was working at advertising giant Dentsu. The photos, first shown at an exhibition at Taka Ishii Gallery in February 2011, are presented as a postcard-sized book, hidden in a Fuji photographic paper box replica, the same way Araki discovered his old prints.

“I’ve found a cabinet box, labelled “Theater of Love”. Opening it, there were about 150 prints inside. They must have been taken around ’65, back when I was clicking away on an Olympus Pen F, experimenting with thermal development, fooling around with printing and film developing techniques. The photos are a record of me, the women and the life and the places of that era. Seems like I called them “Theater of Love” in those days. But either way — good stuff. Good photos. You can’t get this with digital.” — Nobuyoshi Araki 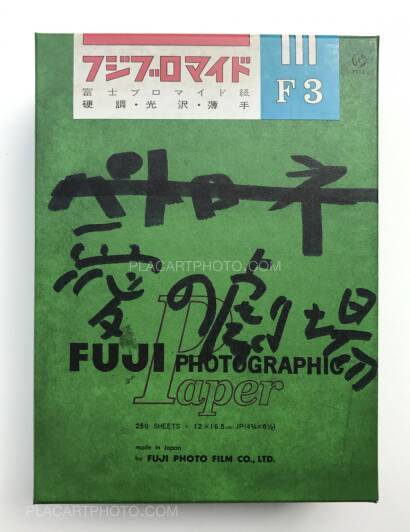 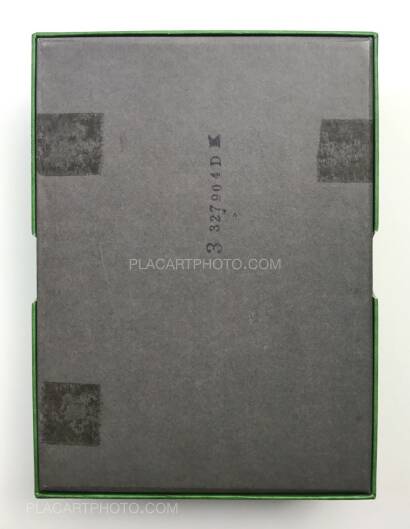 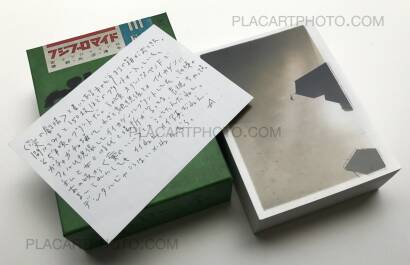 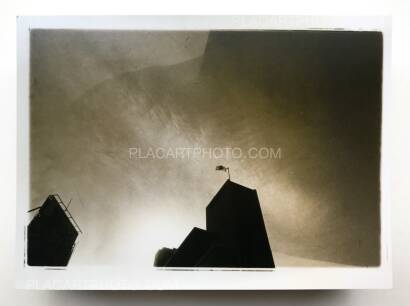 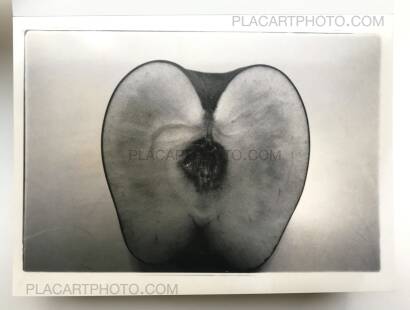 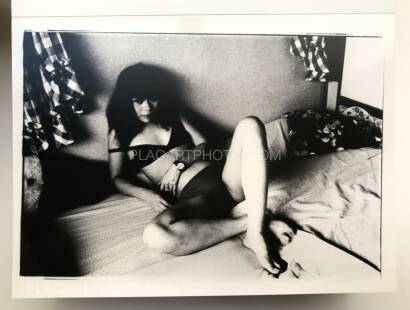 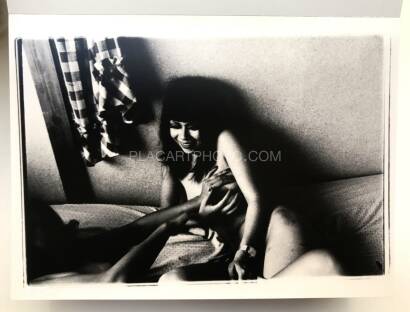 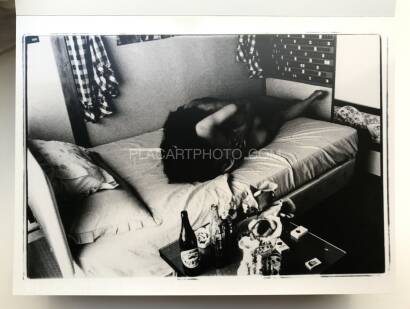 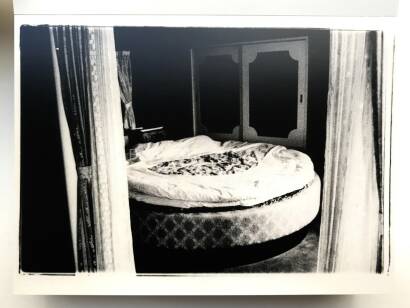 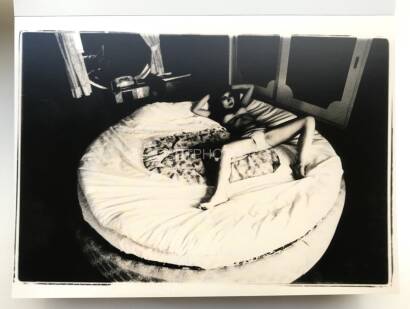 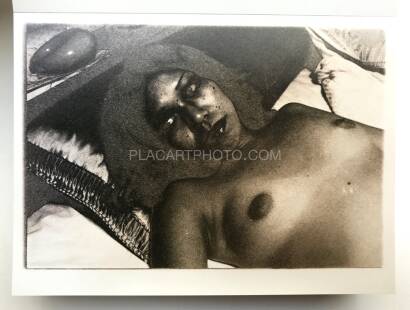 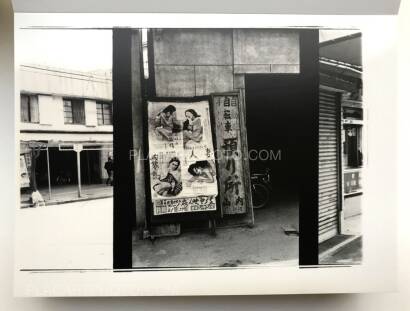 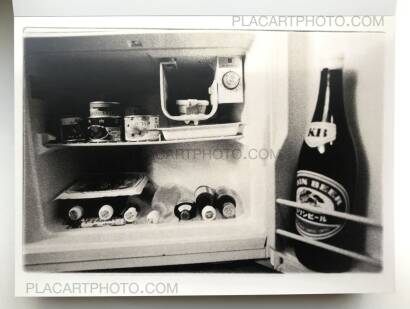