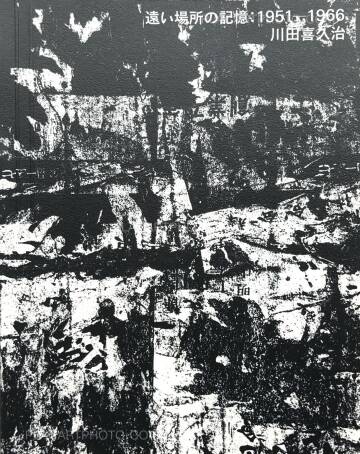 Remote Past a Memoir : 1951 - 1966 has been published in conjunction with the third Daikanyama Photo Fair, for which his works have served as the main visuals. The photobook focuses on the years 1951 - 1966, an early period during which Kawada established his own photographic voice, and features works - highly regarded by the likes of Ihei Kimura and Ken Domon - that mark the starting point of his career as well as previously unpublished photographs.

"A reminder that not only memories of the past, but memories regarding the future are lurking here. You experience deja-vus as well as jamais-vus. This is what happens when photos like these are collected together. They surpass time, they surpass space" 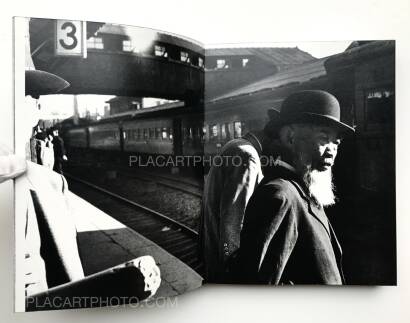 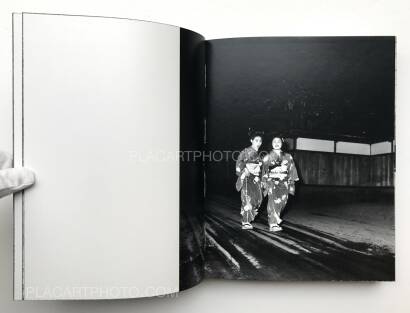 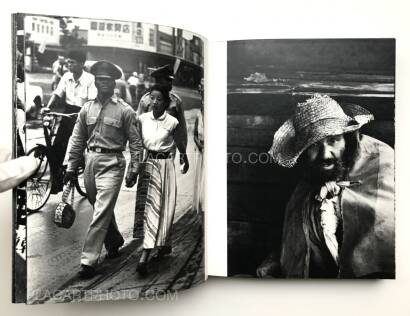 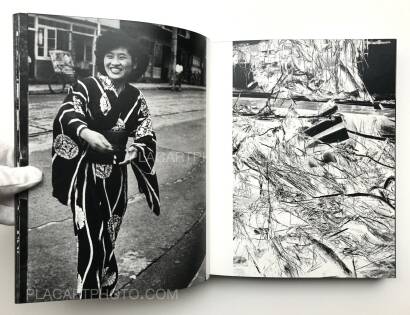 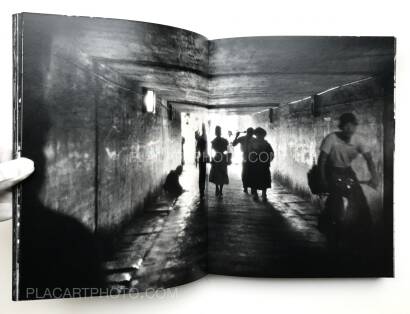 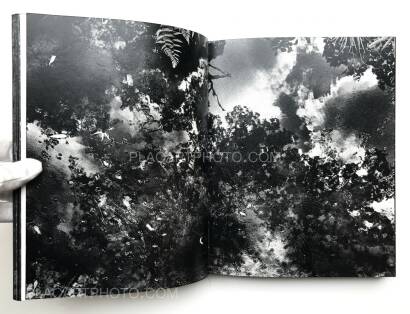 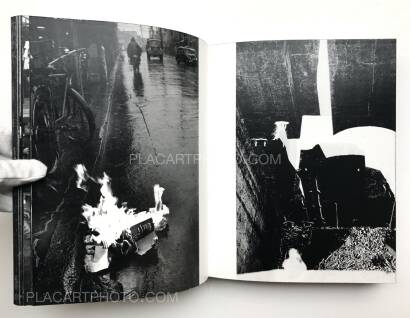 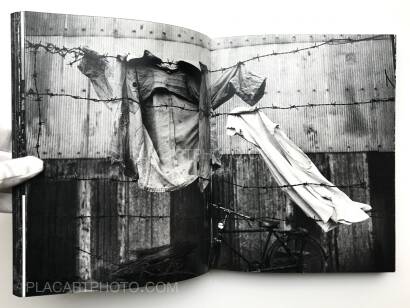 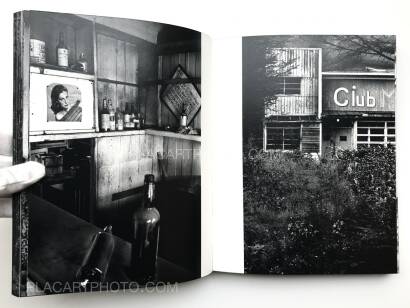 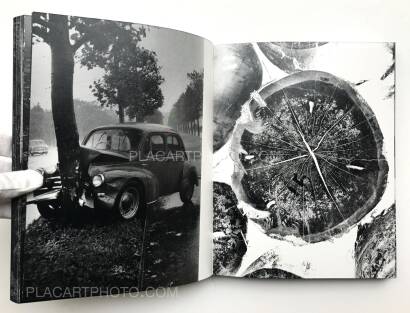 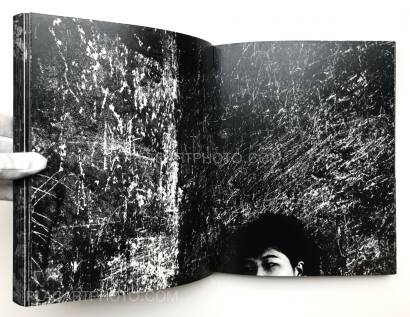 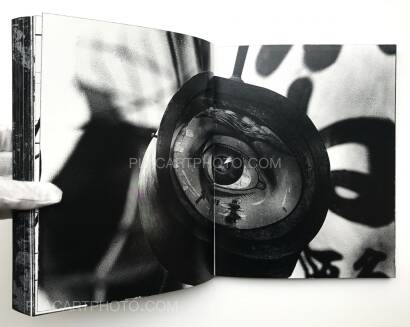 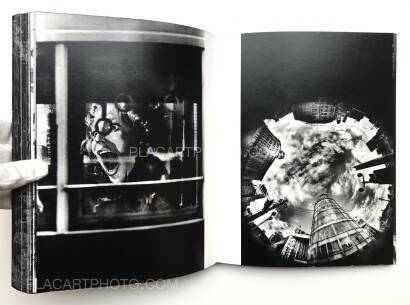 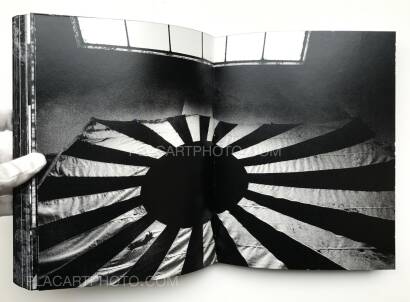 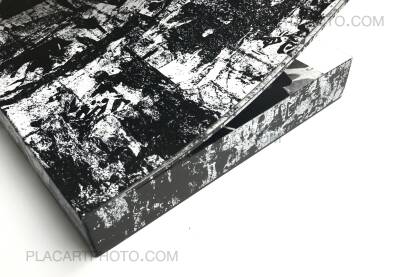