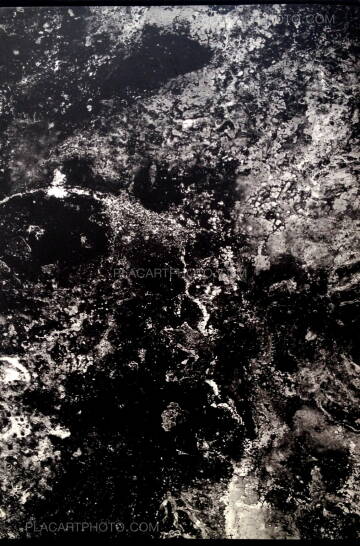 First published on August 6, 1965, the 20th anniversary of the bombing of Hiroshima - The Map ("Chizu") is one of the most important photobooks ever. It has appeared in Roth's Book of 101 Books, Parr & Badger The Photobook: A History, Vol I and the Photobokks of the 1960s and 1970s by Ivan Vartanian and Ryuichi Kaneko as well.

"No photobook has been more successful in combining graphic design with complex photographic narrative. [as its] various layers inside [are] peeled away like archeological strata, the whole process of viewing the book becomes one of uncovering and contemplating the ramifications of recent Japanese history -- especially the country's tangled relationship with the United States. Kawada's photographs are a masterly amalgam of abstraction and realism, of the specific and the ineffable, woven into a tapestry that makes the act of reading them a process of re-creation in itself. In the central metaphor of the map, in the idea of the map as a series of interlocking trace marks, Kawada has conjured a brilliant simile for the photograph itself: scientific record, memory trace, cultural repository, puzzle and guide."--Parr & Badger 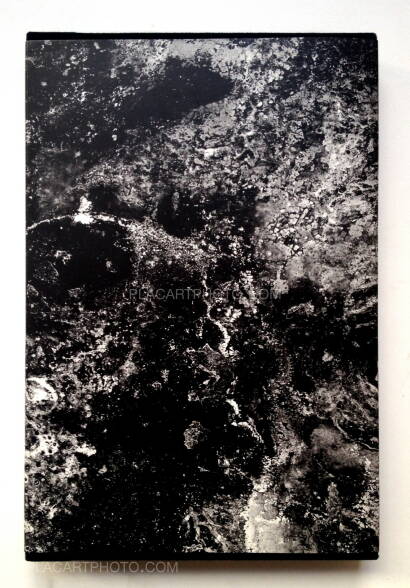 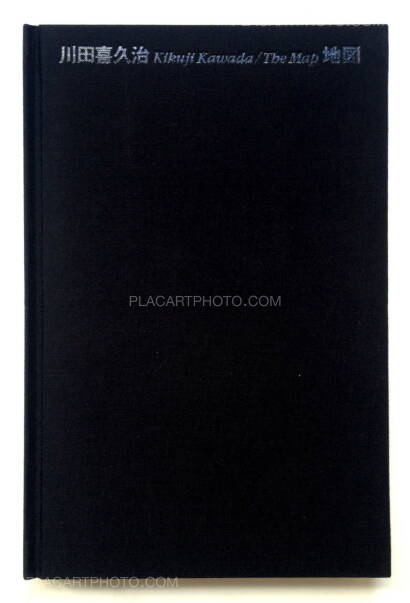 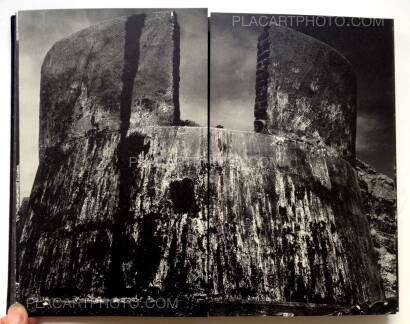 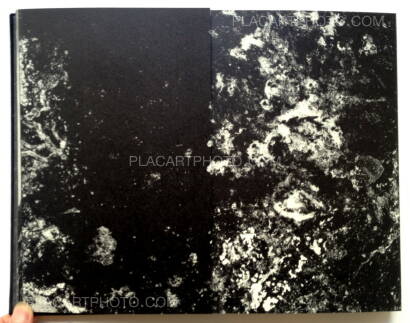 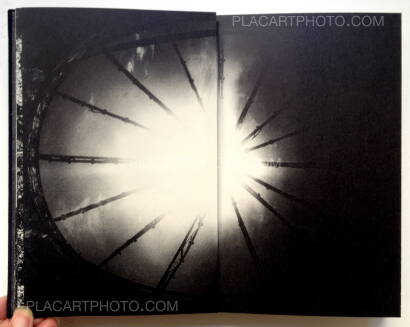 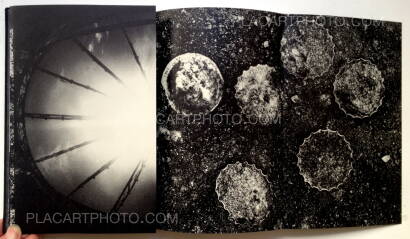