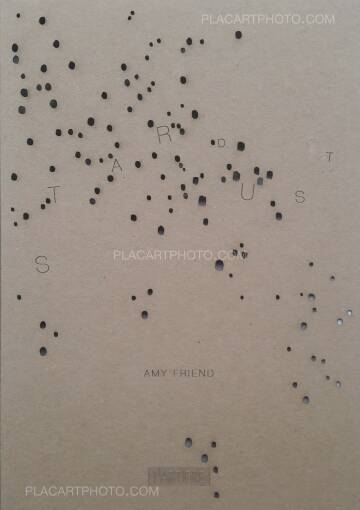 Amy Friend prefers imaginary worlds to reality. She wants to use photography as the medium bringing an opportunity to explore the relationship between the visible and the non-visible, sometimes even giving new life to images.

Which is the case in this series, going by the name of Dare alla Luce, an Italian expression that literally means “giving to the light” but is a term used to describe the moment of birth.

This series includes images that date back to the 1920s, 1930s and 1940s, photographs from different sources, some found in the artist’s own family albums, others anonymous and which Amy Friend uncovered world-wide, online and at markets.

The pre- and post-war are discernible, the flowing of lost time and things, and serenity, absence, distance, then the return from the front, freedom and holidays and festive garb possible once more, the first signs of modernity …

The images collected and chosen by Amy Friend are striking for their beauty and poetry, mainly black and white, with just a few given refined, delicate hints of colour. Landscapes, woods and lakes are painted as if by an Impressionist hand, portraits in the pre-Raphaelite spirit or with orientalist inspiration, compositions reminiscent of illustrations advertising illusionist shows … the album is quite varied.

An attempt at inventory:

Photos taken outdoors or in the studio, spur-of-the-moment or posed, in Sunday best or in military uniform, in front of the new car, with a favourite horse, on a sailboat … all vaguely recalling the golden world of Jacques Henri Lartigue.

Group photos or portraits, taken on holiday or during a break from working out in the fields, light-hearted snapshots working hard to describe everyday contentment inhabited by elegant, graceful figures, sulking babies or playful children, all hinting at the universe of the artist – later photographer – Francesco Paolo Michetti.

Photos taken as messages to be sent to a lady love or distant fiancé: gaze melancholic or fixed, turned to a far-off horizon or lost in thought, tender embraces, souvenirs and promises of long-awaited reunions.

Often period photographs, beyond the affective aspect and direct family memories, cast a certain spell because of nostalgia for a bygone time and their ability to call to mind everyday life, like images from a picture story or a film where every tale of family, war or love merges at some point, weaving a single script.

In a process that resembles alchemy, Amy Friend reinterprets and breathes life back into period photographs, already charged with meaning and emotion, giving them an extra aesthetic and poetic dimension. Spots of light animate the images and even the humblest become magical, under a shower of stardust or traversed by processions of fireflies.

Throngs of tiny lights of mysterious provenance seem to emanate from the places and characters themselves, confirming Amy Friend’s theory of what is visible and non-invisible. In daylight they penetrate the atmosphere and speak of hope; at dusk they inhabit skies where they seem to project dreams. 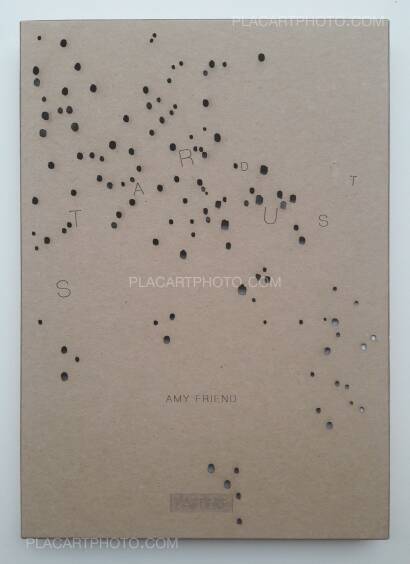 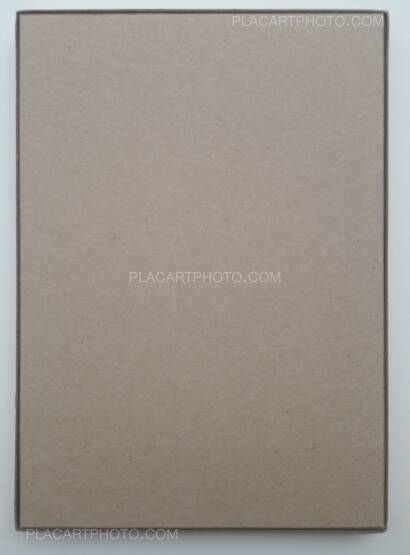 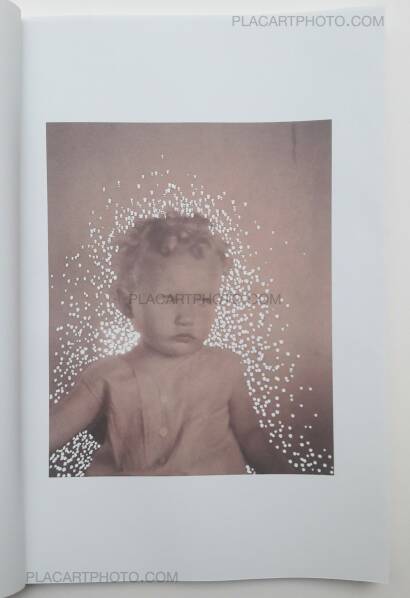 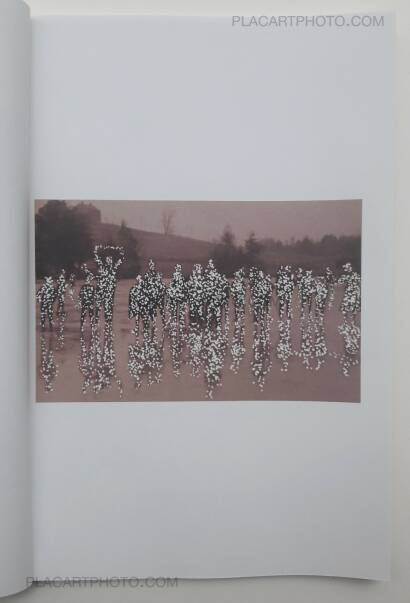 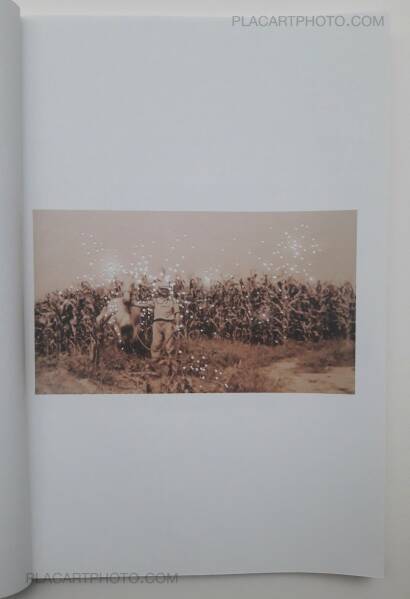 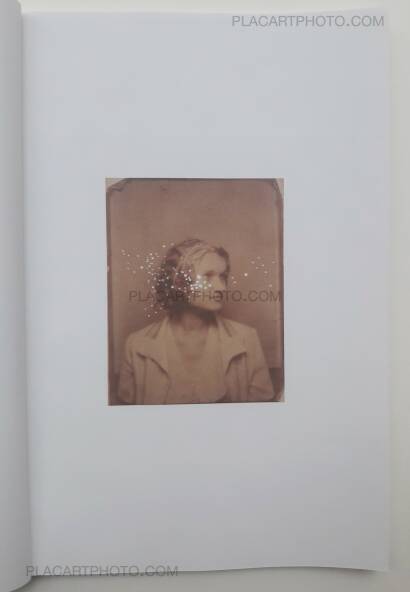 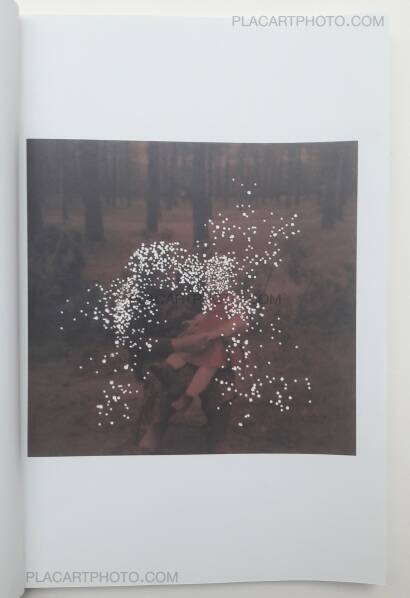 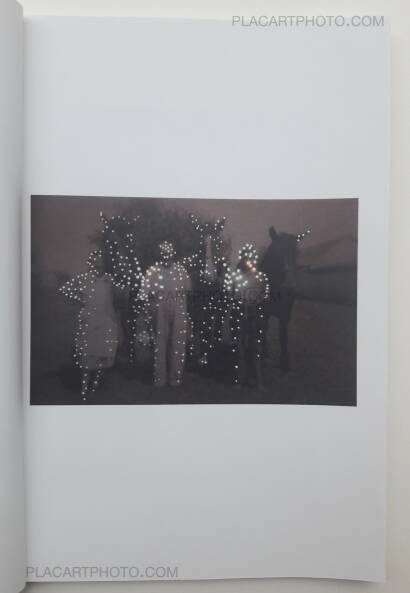 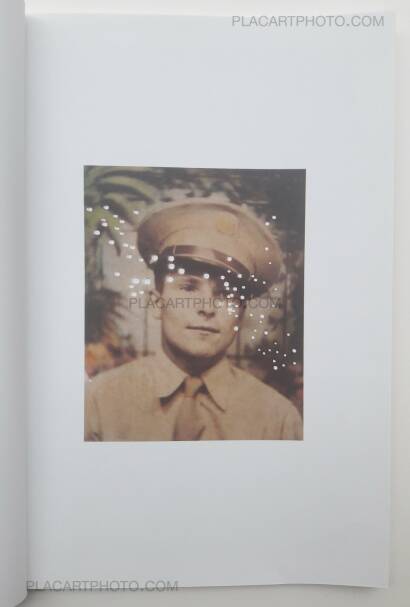 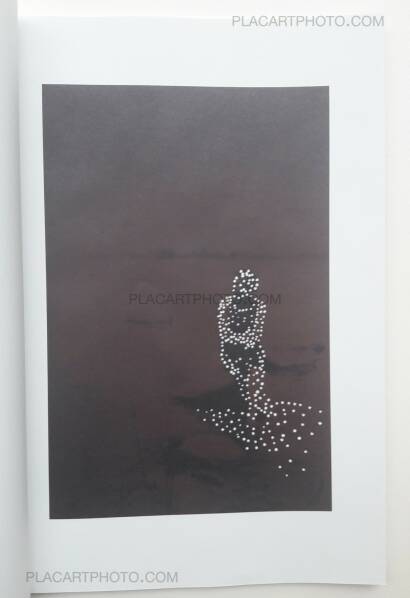 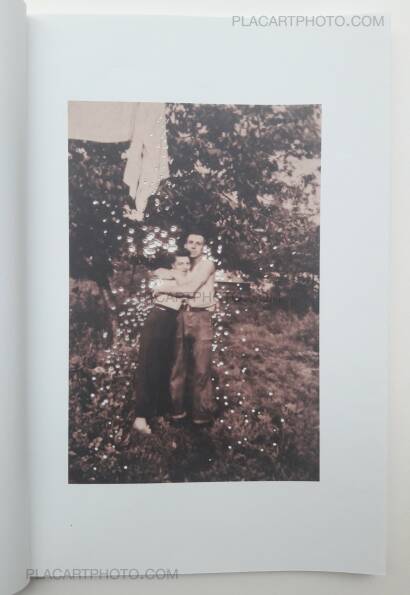 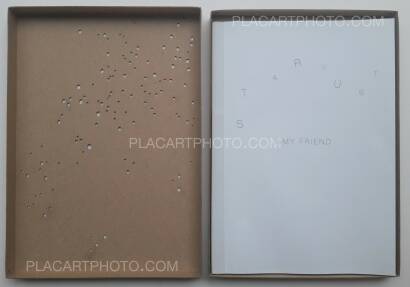