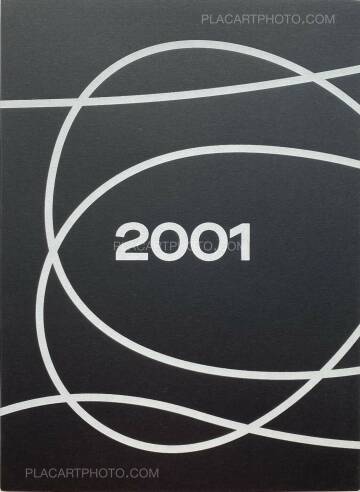 Comments: Softcover, perfect binding, 27,5 x 20,2 cm b&w photographs + a leaflet of 20pages with a text and the legends.

LACK & LONGING is the second chapter of TIME-MAZE, a photographic book made of independent volumes published in a progressive chronology arbitrarily defined by life.

‘Everything was dark, yet splendid.’

In those years I split my time between Milan, Cracow, Paris, and everything that was around there and in between, and then Rome where I was going back to find my mother and my old friends. I was taking photos everywhere and every day more and more, without the worry of having a clear-cut project. I always had my camera in hand. I was traveling as much as possible.

I was trying to confront myself with history — the past and the present, that of everyone and that of mine — through a total openess to what life was throwing at me. Despite this, I was suffering from a general sense of inadequacy; none of my efforts ever seemed enough. I knew I still had to improve a lot in everything, not only as a photographer, especially not as a photographer.To get my head down and concentrate on work was a relief because this was how I was managing to forget about myself and calm my ever unsatiated desire. But for what?

The sentence in the epigraph from Edgar Allen Poe is excerpted from one of my favourite stories of his ‘The Man of the Crowd,’ where the narrator recounts the pursuit around the city of a figure that they are never able to reach. They continue to go after him, to follow this dark silhouette that they never manage to identify. It is an unsettling story that relates to something that happened to me. In New York, at the beginning of the 90s, I followed at length around the city streets a strange figure of a small man dressed head to toe in black. He had a black hat that was almost completely hiding his face, and he was carrying with him a big bag, also black.

I was twenty years old. When I developed the film there was a single accidental photo that immediately jumped out in front of me; it disappointed my rational expectations but excited my emotional and unconscious ones. The energy of the out-of-control intention in constant resistance and conflict with its opposite inspired me to explore opportunities never considered until that point. This reality of following something that you are not truly able to capture, in the crowd, is essential to my passion for photography. That illusion of getting closer, that surprise when all seems lost. The thrill of the unexpected, the temptation to set fire to it all. 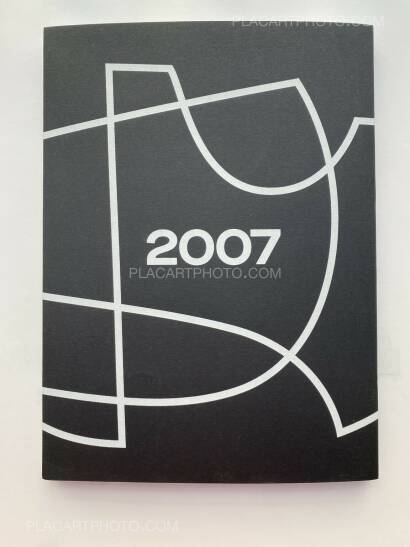 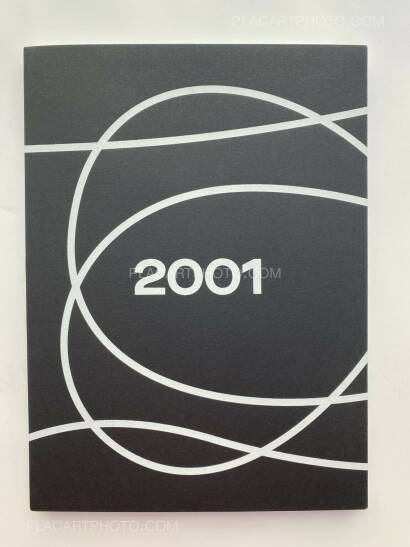 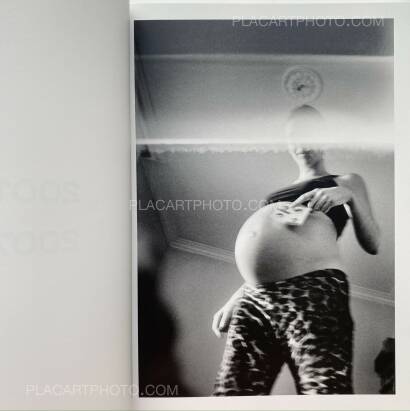 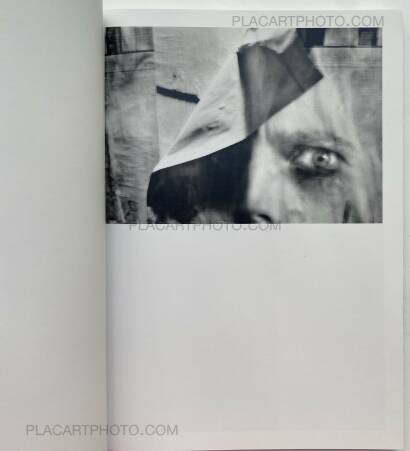 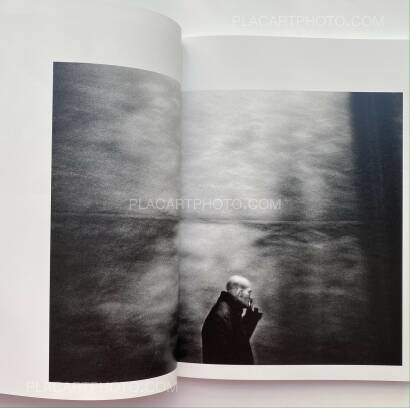 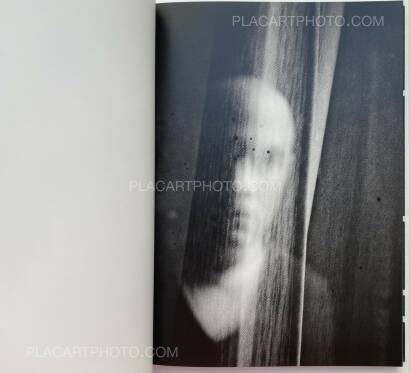 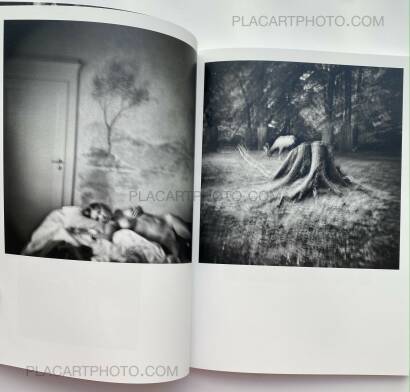 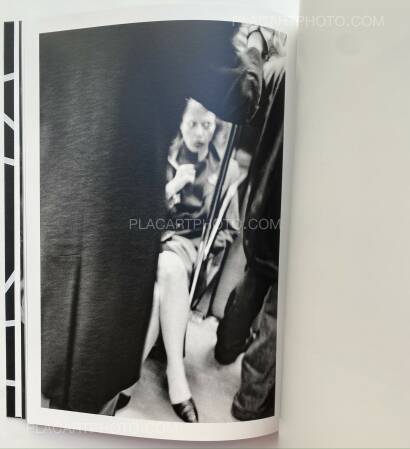 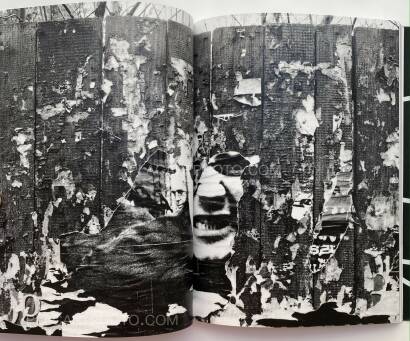 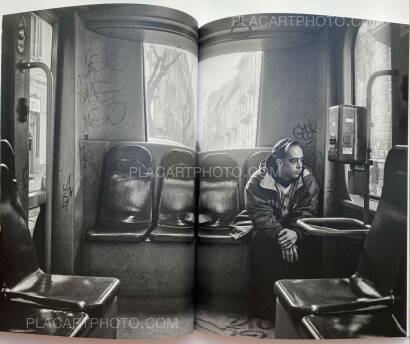 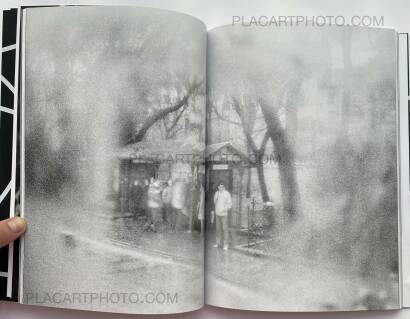 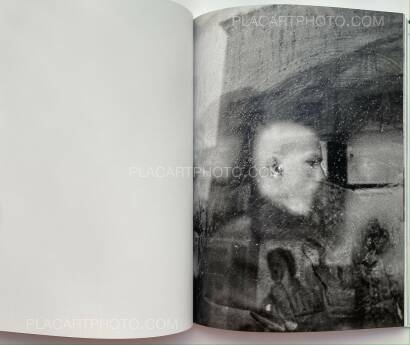 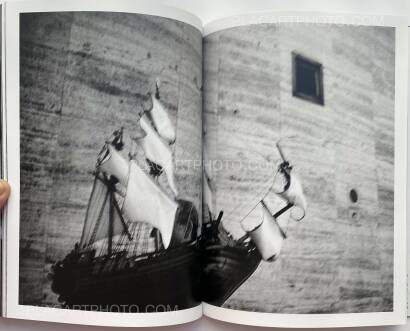 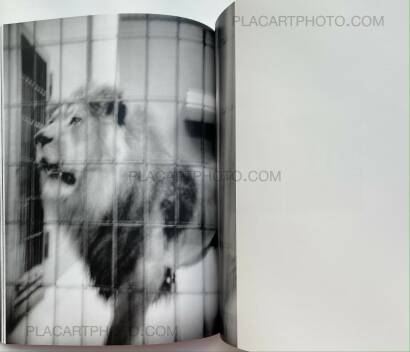 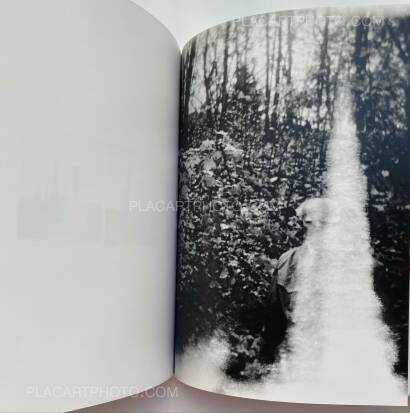 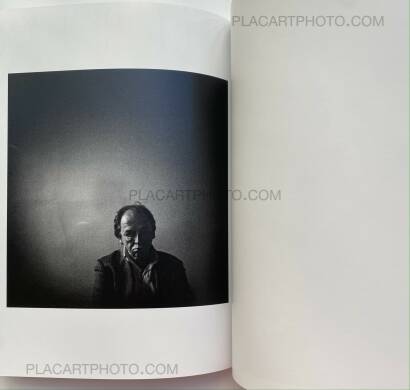 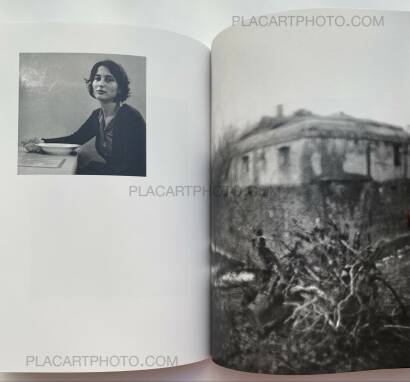 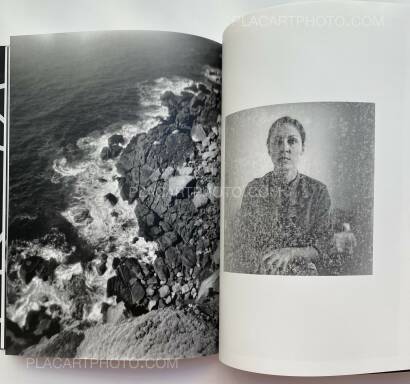 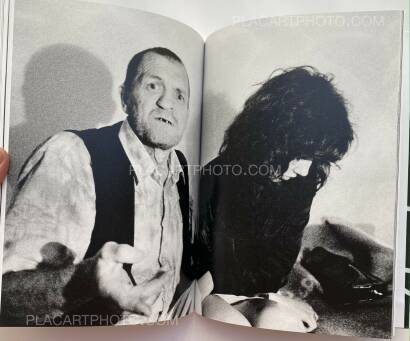 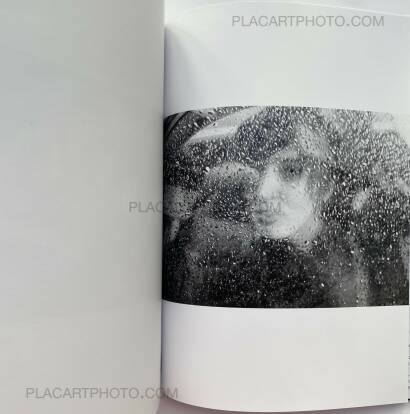 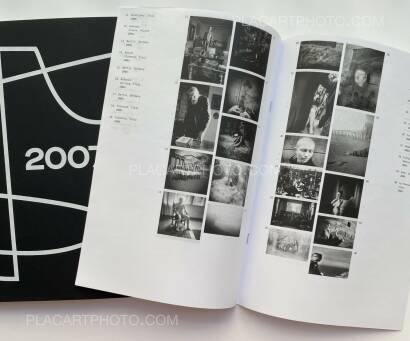