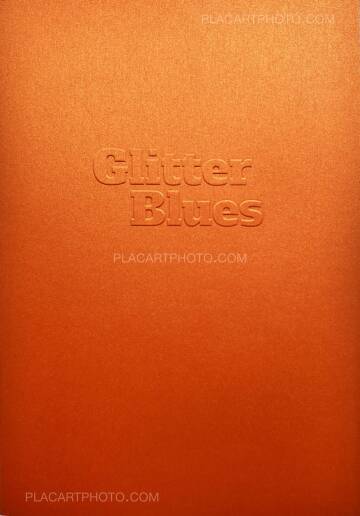 “The girls’ neighbourhood was set in the city in such a way that it seemed like a separate territory, like an island without the sea around it or a castle without fortifications. After entering one of the alleyways of entry around the perimeter it feels like you are closed in, watched over and shielded. It’s like entering a private village that almost resembles an open-air home. In those four streets intimacy lives on the thresholds of the ground-floor single-rooms that open onto the street, and the invitation to be swallowed by it all is what defines the very nature of the place.”*

What started by accident in 2004, has become a long-term relation between Lorenzo Castore and the girls. Each time he was in Catania, he visited them in their neighbourhood and chatted with them between the clients. “The relationship was friendly but intermittent, superficial and light, as was normal for it to be. I got on with them but I had no intention of photographing them with a project in mind.”

Impressed by the scale and atmosphere of the Saint Agata festival, Castore started to visit Catania more often: “The pagan spirit of this loud exhibition of abandon to the mysterious, combined with the image of the humiliated young girl, tortured and amputated in her most symbolic physical expression of femininity, created in me a powerful emotional short-circuit that made me associate the virgin to the girls, to whom nature had not granted breasts but excess genitals, which had caused, in spite of themselves, a conflicting personal identity and too often had left them as objects of bigoted discrimination.”

“This story is not only poetic. It’s also a story of suffering for a rejected identity. Often it is also a story of misery. There’s the need to sell oneself as the only possibility for existing. There’s the impossibility of, or the incapacity for, creating around yourself some steady relationships and a normal life in the simplest sense of the word. There exists a sense of guilt that fights with the desire for redemption. The context is a land where the catholic tradition lives in close contact with the criminal one, and where religion, devotion, sin, sexuality and violence are weaved together by a magical force that synthesises them all. But theirs is also an extreme choice of liberty and of affirmation of their own beings, with all the risks and the limits that this brings in a falsely open society like ours. There is also the strong sense of belonging to a community, with all the tensions that living in such a society on the margins implies. However the girls do not have owners and for many of them sex is or was also pleasure, possibility, travel and adventure. In life they got by but they also lived it and when they managed to, they enjoyed it to the core. They live to be accepted for who they are, to have the liberty to be themselves with all the contradictions that this brings. My transparent sense of identity made me feel at home around them. Somehow their struggle and their obsessions are mine. I am in this book as much as they are. My need to give and receive selfless warmth was satisfied and reciprocated by their company and by their trust mixed with volubility, and I hope that this book can give something back, a testimony filled with real life.”

* All quotes come from Lorenzo Castore's essay accompanying the book. 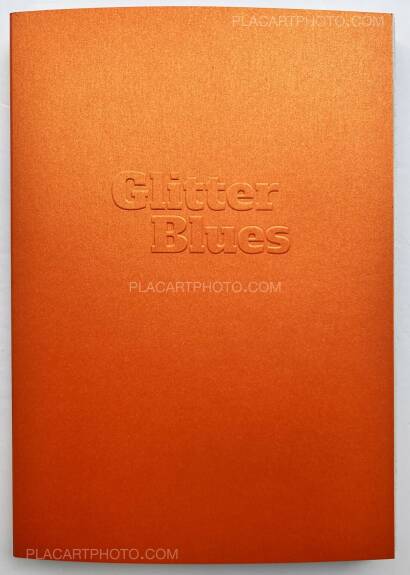 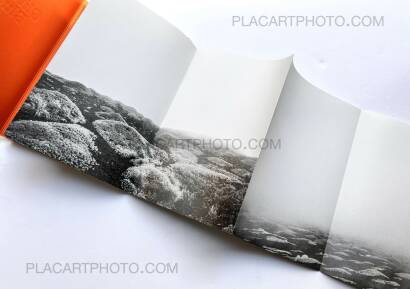 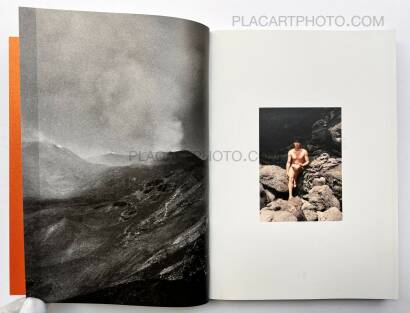 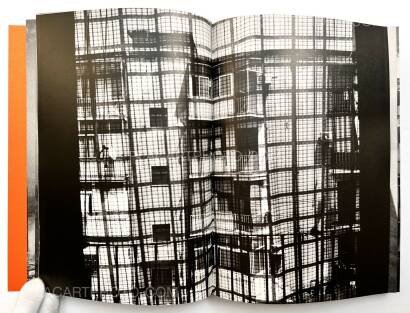 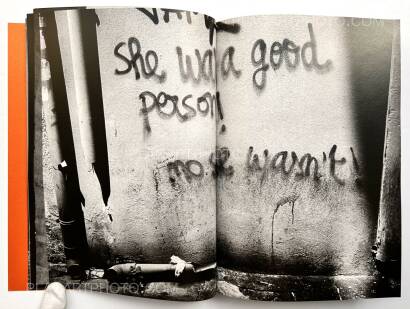 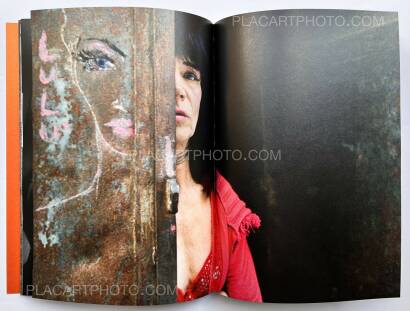 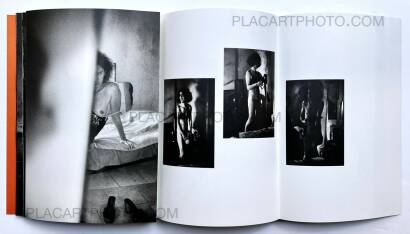 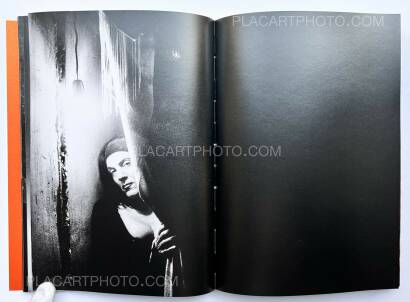 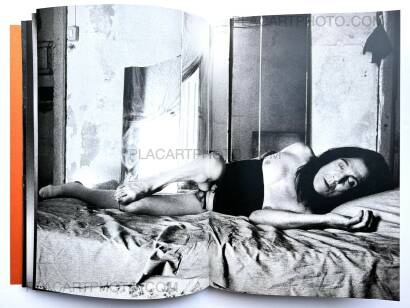 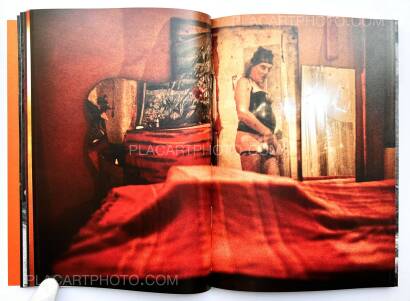 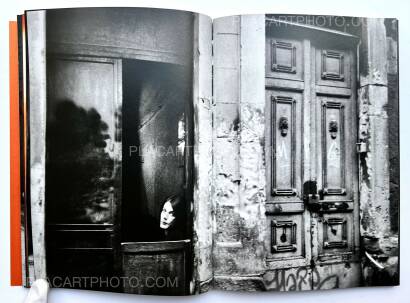 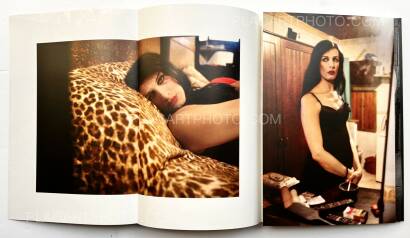 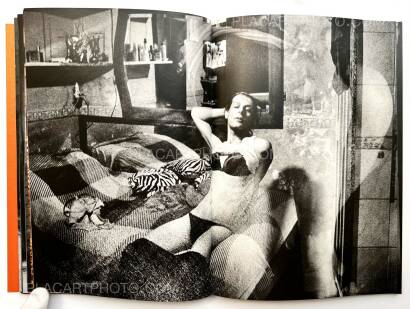 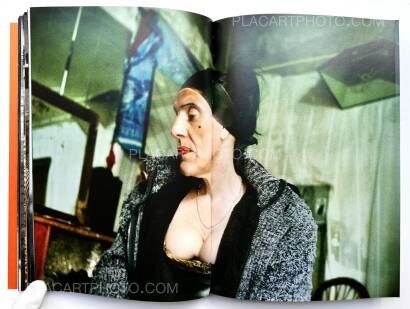 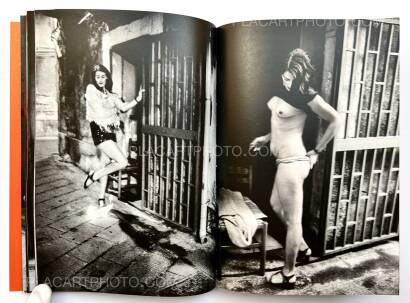 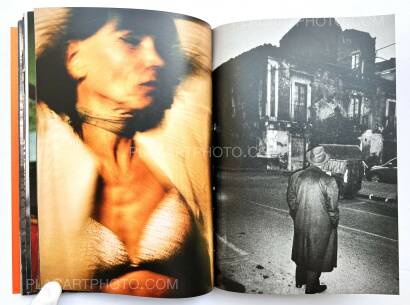 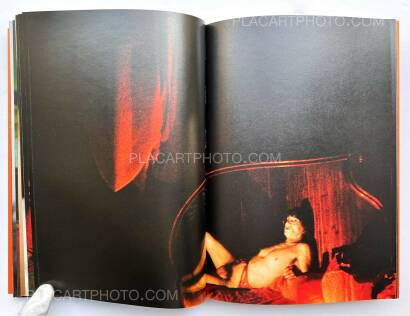