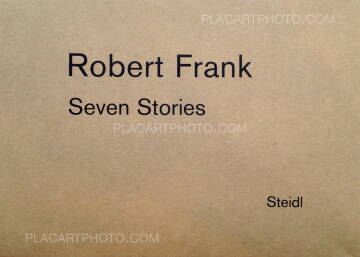 Comments: Seven little brown paper books with staples in a cardboard case. With super glossy spot varnish on polaroïd illustrations. 10 x 14,5 mm. First edition, 2008. Selected as one of the best books of 2009. Some wears into slipcase, otherwise fine condition.

After completing The Americans in 1958, Robert Frank put aside the single image and concentrated throughout the 1960s on film-making. He only returned to still-photographs in the 1970s, using a Polaroid camera with black-and-white positive/negative film. He frequently layered the images with text, which he inscribed by hand onto the Polaroid negative. Frank found that these works allowed him more freedom to “destroy that image, that perfect image”. In recent years Robert Frank has worked almost exclusively with Polaroids, exploring the collage and assemblage possibilities of the instant photograph. Polaroids brings together sequences of single images Frank has been compiling to create books of new work. As always the photographs and stories relate Frank’s life and milieu, his home in Mabou and New York, or a trip to China or Spain. This collection of small books is a new stage in the practice of this remarkable artist who continually challenges the limits of photography and film and strives to avoid repeating himself. 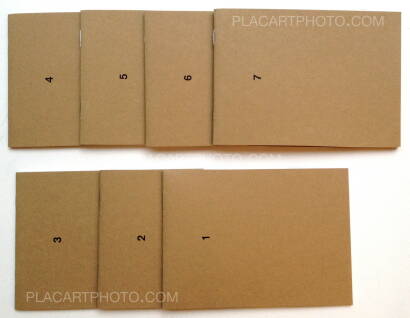 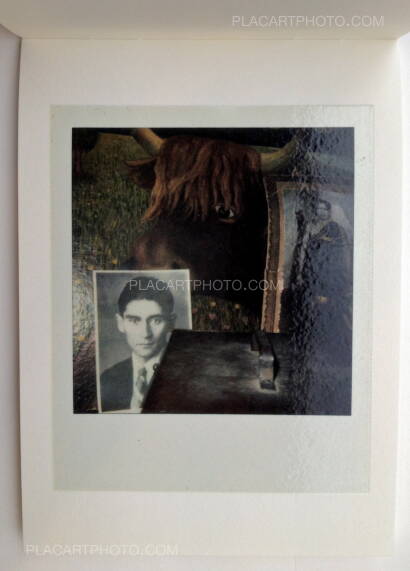 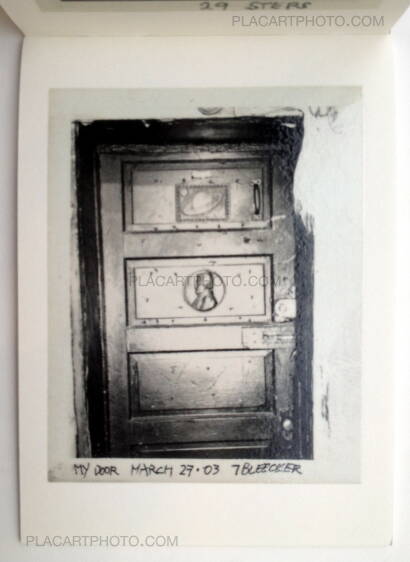 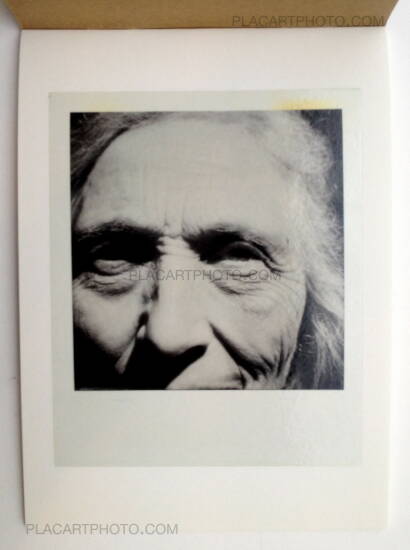 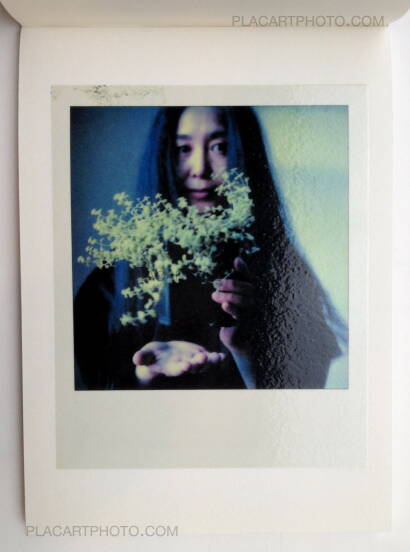 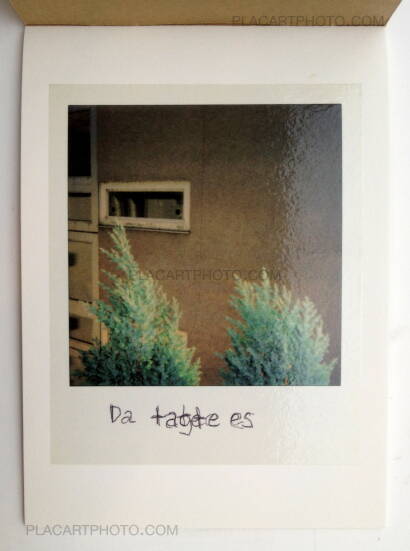 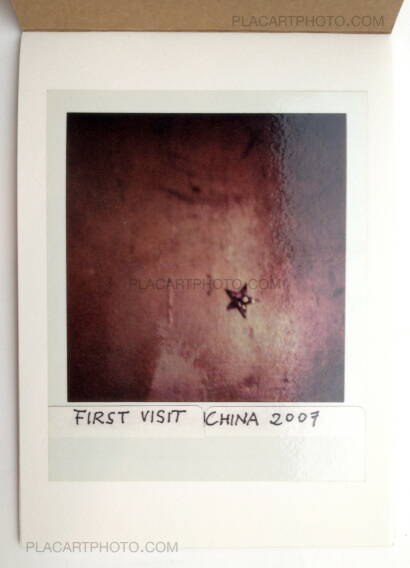 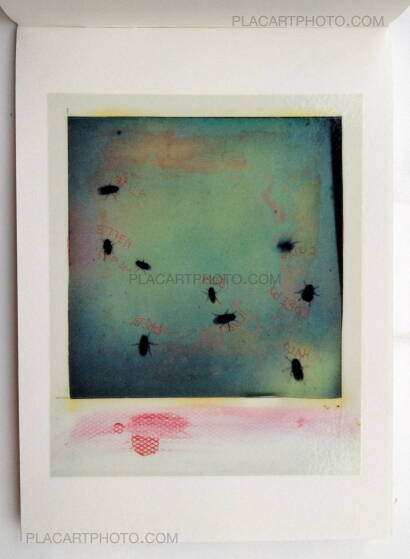