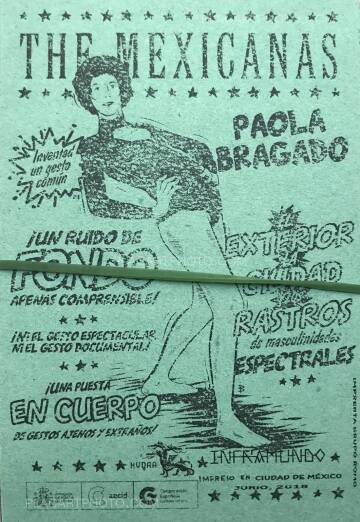 1001
There is a whole series - but there are others - whose images seem to come out of the drawer of a collector of forgotten photographs: scenes for a homemade slideshow that would have gone through too many hands and too many projectors, overexposed, accumulated, detached from a specific time or space. Images of Mexico City, so charming in their surface effects -scapes, dyes, perforations, superpositions- as seemingly illegible in their intentionality. What do these images show? A parade of interceptions of the look: fabrics, velvet folds, raffia curtains, unfolded canvas. One sieve after another: branches and trees that are rather looms or lace, and also crystals, reflections, and textures. Stereotypes that disappear before the eyes: gringo cars in apparent disuse, hotel facades, cakes street stalls, billboards with figures of charros, illustrations of elegant women, miniatures of ballerinas of cheap plastic, the neck in red peak of the shirt of a pachuco, Chinese lamps, straw hats of double wing, the long feather of a pheasant. Images that arrive too late, or perhaps too soon: closed gates, awnings of raw canvas, secured by ropes, that seem to compose an urban camp, a police unit crossed by a figure on horseback, in the foreground, about to disappear. Or also, as an intruder in this series (out of place, but still far from others), the headless body of a woman, hands at the height of her hips, the fold of her skirt yellowed by celluloid chemicals. As if this other world, between stereotype and opacity, was not yours at all.
Specters
An enchanted world, without a doubt. But what kind of enchantment is this? Who lurks, and who is stalked by the ghosts that run through it? And why contrast the spectrality of the urban space with the gestural concretion - but this is already another series: the Mexican ones - of the women who pose? The ghost, as an ambiguous figure that inhabits the intervals that separate the visible from the invisible, life and death, past time and future time, alludes both to the material disappearance and to the obsessive power of an untimely and insistent return .
The gestures rendered
The images of these women compose another series and obey another work procedure. They are portraits of women who, in the interior halls of Barba Azul cabaret in Mexico City, have lent their image to make appear a gesture that is not already theirs: nor the spectacular gesture that stigmatizes them inside the ballroom , nor the documentary gesture that naturalizes them in the closed circuit of their intimate spaces. On the contrary, the poses try to pluck a figure that is rehearsed in the encounter with the camera, which they borrow from other practices-yoga, for example-their external forms, and which thus embody a joint effort to give themselves an image. This effort condensed in a gesture can be understood as a figure of gestus, as Bertolt Brecht put it in his notes on music and epic theater: the pose becomes gestus, in "social gesture", when it can be read in it a whole social situation; 1 when the spectator, he says, "is placed in a situation in which he can make comparisons of everything that influences the way in which we behave as human beings". There is therefore, in the choice of a repertoire of bodily positions borrowed from other practices, alien and, therefore, strange, a dispute placed in the body - as who says staging or putting into picture - that prevents the stabilization of the look in the common place of the show or of the documentary record, and that shows the body of the woman as the scene of a conflict in which it is debated, again with Didi-Huberman, the social body and the sexual body, the documentary body and the Lyric body.
2283 24818
Paola Bragado — THE MEXICANAS (HANDMADE EDITION) 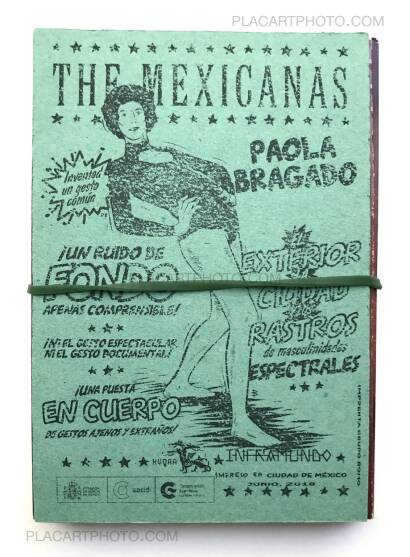 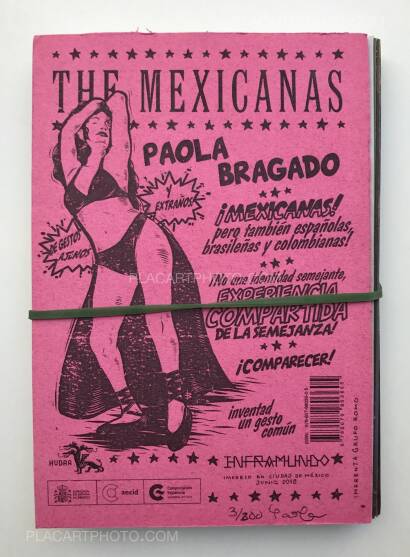 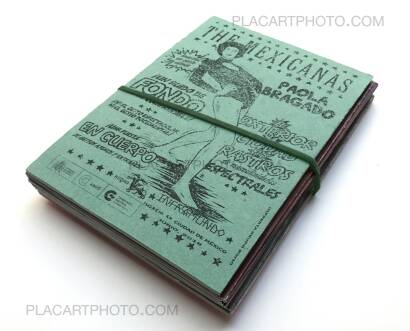 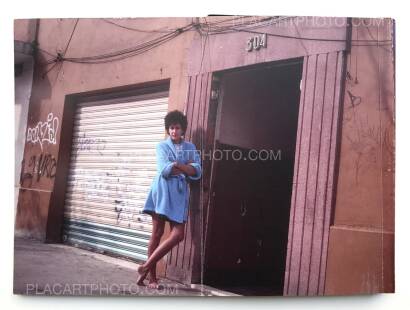 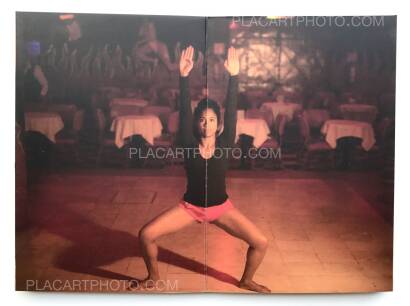 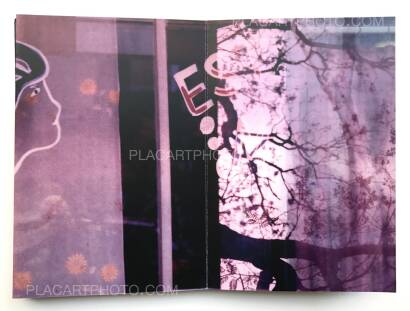 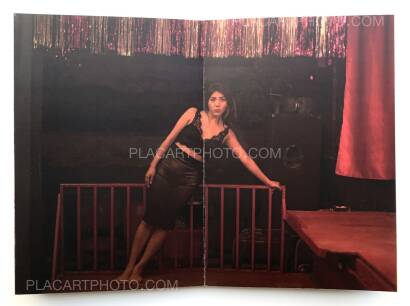 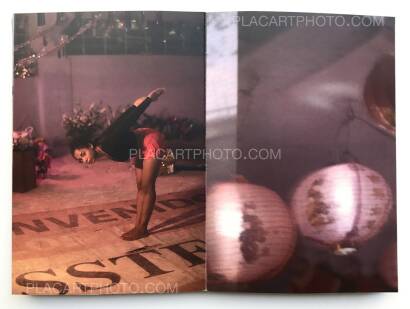 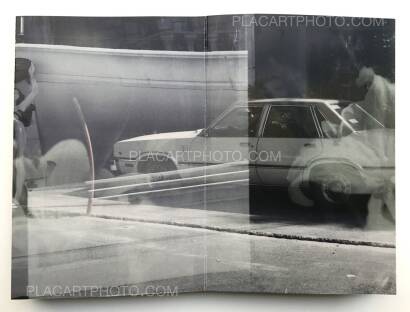 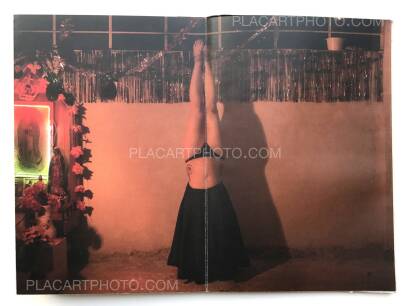