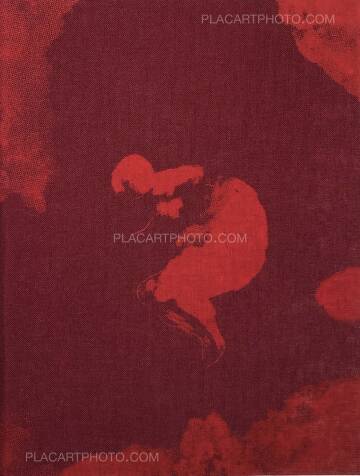 La Casa Que Sangra (The House That Bleeds) is a documentary photography project that focuses on communities fractured by organized crime, in a physical and psychological sense. The constitution of historical memory in a photobook as a substantial way to face the violence of a power that not only destroys the body, drowns life and controls existence. A power that seeks to disappear even the memory of the other, of his victim.

Martínez's  work has explored the connections between, poverty, narcotrafic, organized crime, and how this affects on the communities in his native Guerrero in southern Mexico

He is trying to represent the relationship of absence and presence and this state of invisibility in a symbolic manner working with the concepts of pain, emptiness, absence, and forgetting .

Martínez is based in Guerrero, Mexico. He received the Magnum Emergency Fund, Magnum On religión,  and named one of the PDN´s 30 new and emerging photographers to watch 2017. In 2015 he was selected  in the Joop  Joop Swart Master Class Latinoamerica. Finalist in the Eugene Smith grant in 2015, 2016.

He was nominated to the Foam Paul Huf Award, the Prix Pictet and the Infinity award of the ICP. 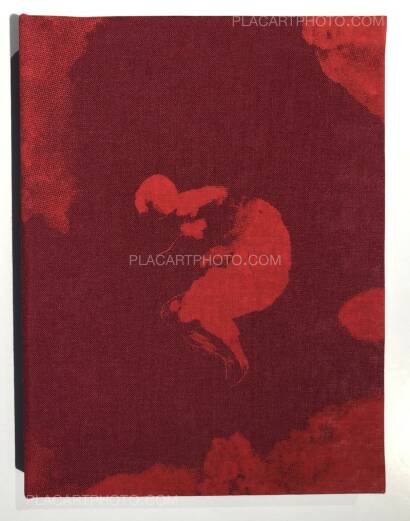 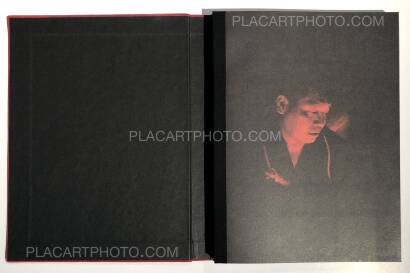 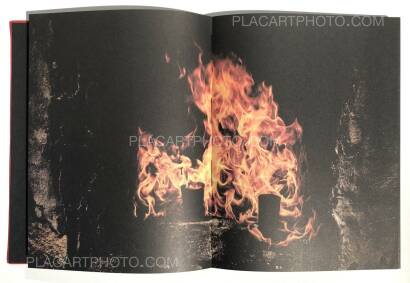 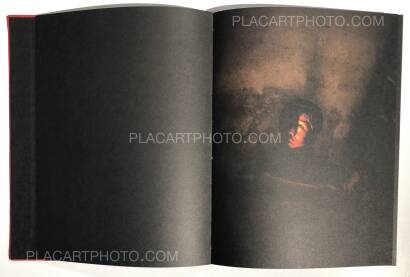 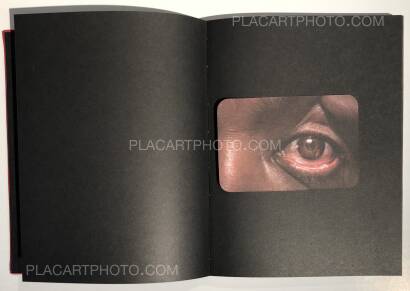 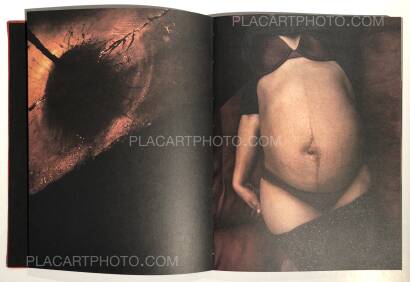 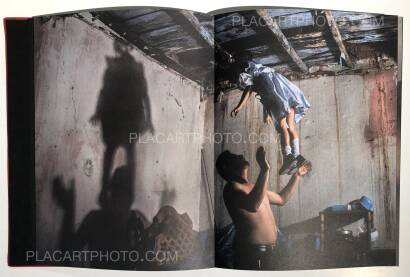 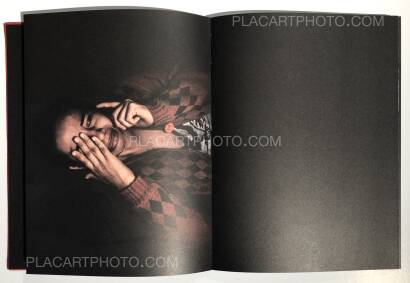 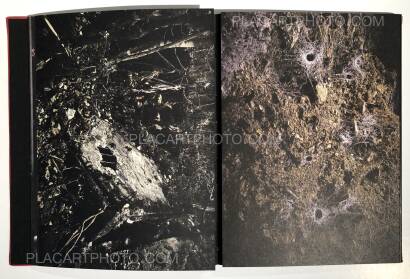 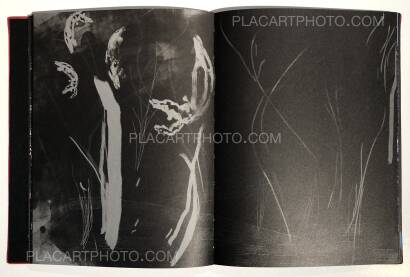 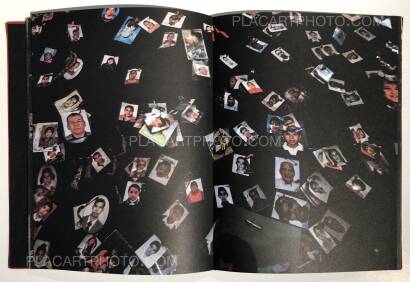 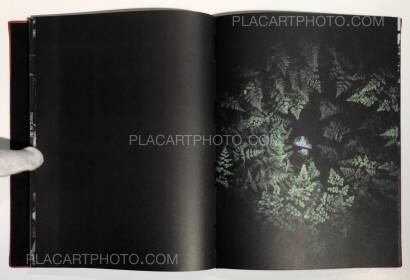 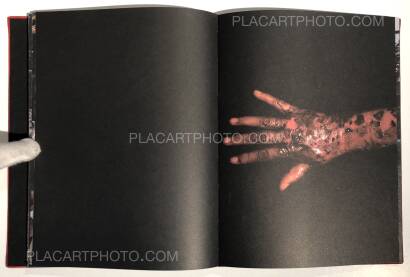 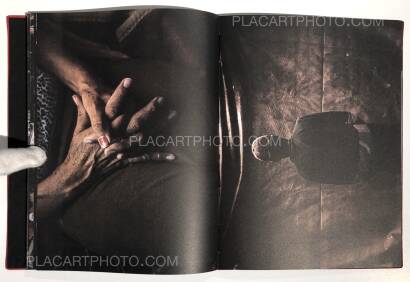