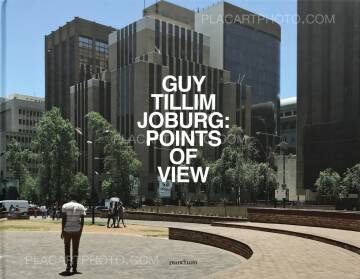 In Joburg: Points of View the artist returns to the city which he last photographed a decade ago.

At that time, Johannesburg offered a provocation to Tillim’s understanding of documentary photography and debates around representing a politically contested landscape. More recently, the artist has been increasingly interested in notions of judgment and control around image-making.

Of the new series, Tillim writes:

“In 2004 I spent four months in downtown Johannesburg. I saw the city then as a giant puzzle. My plan, to photograph small pieces at a time and put them together to create a portrait, soon seemed pointless in the face of the city’s infinite impulses that could not be contained in a manner of my liking. I couldn’t see everything and be everywhere. I realised that to suggest some kind of truth, it wouldn’t matter particularly where I was, but I’d have to let the place speak through me rather than trying to assign co-ordinates to a piece of puzzle. Of course the uncomfortable question then arose: who was I in this city, in this landscape?

It was this shift or realisation, or sensation, that links the work then to the pictures I took in the city in 2013, setting me off on a journey to make landscapes that would attempt, as far as possible, to be without pointed judgment, on the grounds that my judgment or preconceptions of a landscape, of a mountain or a skyscraper, say, are irrelevant in the face of its immutability. The process of finding an answer would call for making pictures that are more like windows than mirrors or pale reflections. A window’s neutrality and its equitability would suggest intangible context; where the frame is no longer a tyranny, where it is an invitation to explore rather than state a claim. The frame cannot escape the question about what it can’t see and can’t know, but perhaps there’s a place where the question simply ceases to arise.” 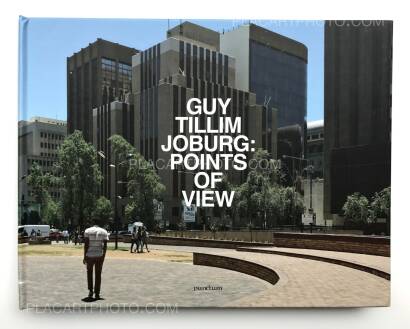