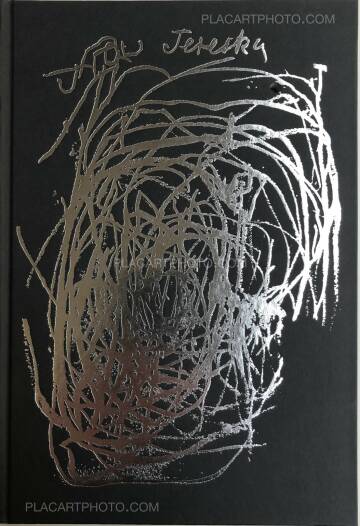 Tereska and her photographer: a story

Tereska and her Photographer: A Story is a photobook that presents a fictional history by Carole Naggar about the extraordinary parallel lives of Magnum photographer and co-founder David “Chim” Seymour and Tereska Adwentowska, a young Polish girl who was the subject of Chim’s most famous photograph.

In September 1948, while on assignment for UNICEF to report on Europe’s children, Chim photographed Tereska at a primary school in Warsaw, Poland. Millions of readers saw Tereska’s picture when it was published in Life magazine in December of the same year, and were moved by her plight. She had received a shrapnel wound during the Wola massacre, and her image became emblematic of children’s fate during World War II. In the aftermath of the war, Chim tried to discover her full name and story. However, both Chim and Tereska met absurd deaths before ever meeting again.

Based on historical facts, Tereska and her Photographer is a fiction built as a small opera, where all the characters in Chim and Tereska’s lives bring their various voices to the narrative. They include: Tereska, Chim, Tereska’s parents (whose father was a Freedom Fighter during Warsaw’s Uprising), Doctor Stanislaw Wiktor Sierpiński (a survivor of Otwock’s massacre), Enrique Meneses, Jr. (a journalist who explored Chim and journalist Jean Roy’s deaths in Egypt), and several others. The book’s chronology is nonlinear, weaving vignettes from 1948 and the present with those from Chim’s youth and Tereska’s early childhood. David “Chim” Seymour’s photographs, along with several anonymous historical images, are inventively arranged by award-winning book designer Ricardo Báez with striking typography by Juan Mercerón. 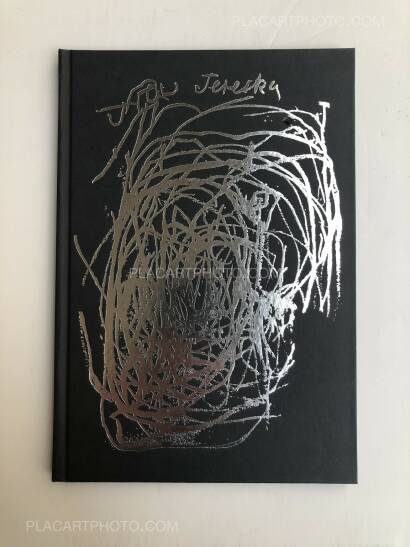 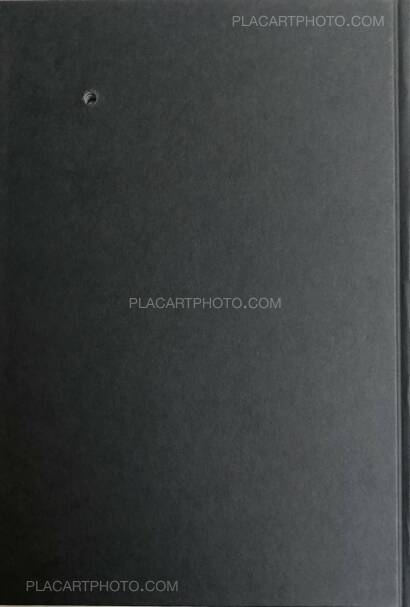 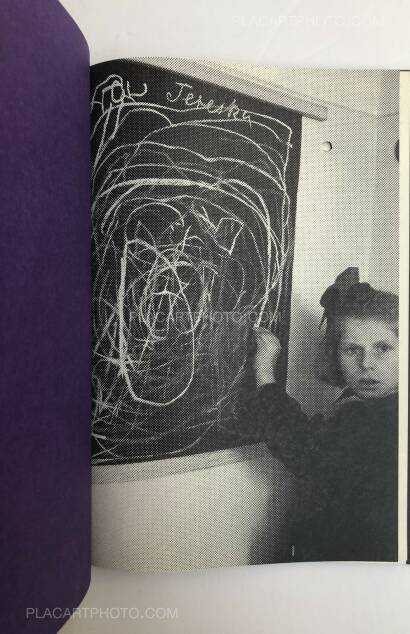 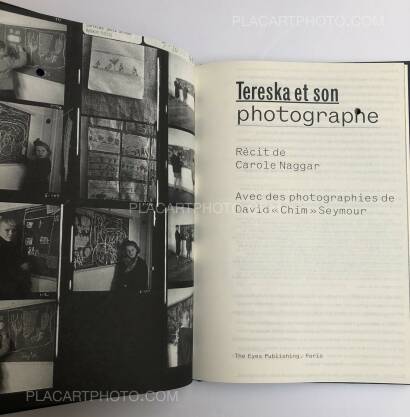 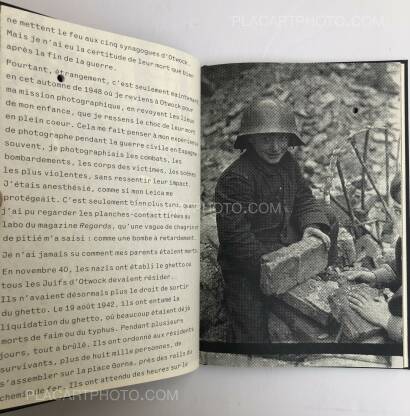 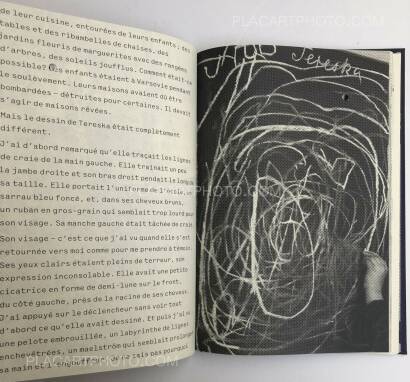 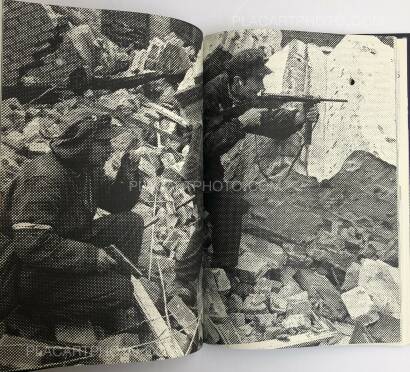 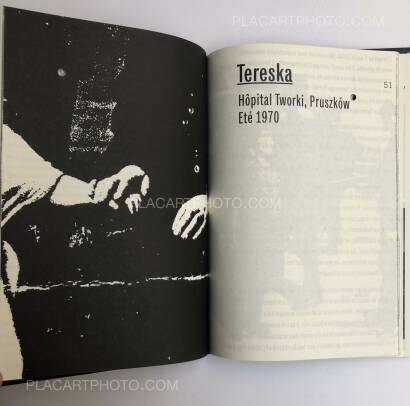 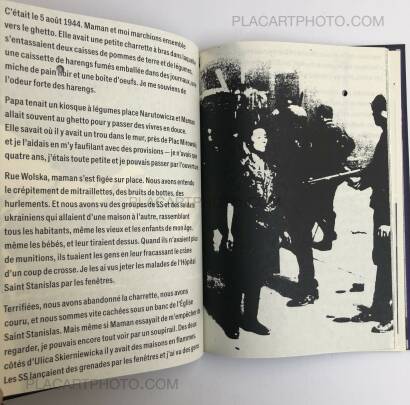 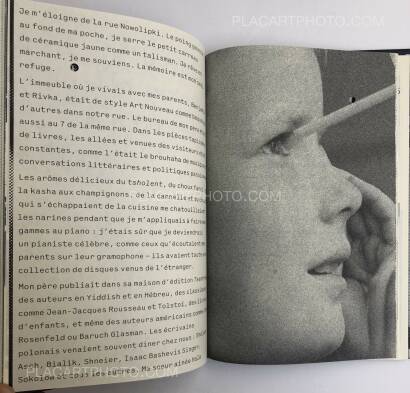 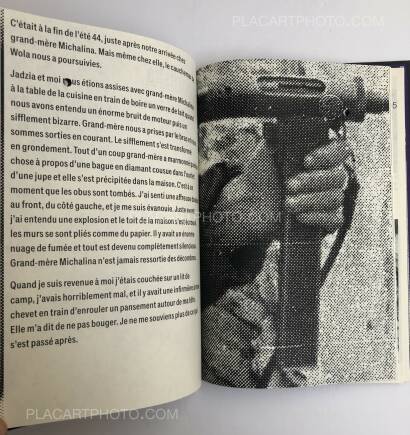