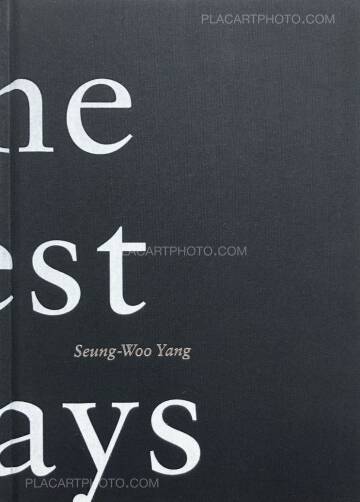 "The Best Days" is Yang's earlier work photographed between 1999 to 2006 when he was studying photography in Tokyo. Driven by the suicide death of his comrade, Yang documented his life trajectory and people around him while he traveled back and forth between Japan and Korea.
Zen Foto Gallery releases the new edition of “The Best Days”, which has long been out of print after it was first published in 2012.

Life was lonely without a few copies of “The Best Days”.
Due to a series of circumstances, a new edition of the series is now being published.
Thanks to that, my boring but happy life has become somewhat richer.
This is around the 8th time for me to exhibit this series in and out of Japan.
It may be strange for me to say so, but people might actually think, “what, again?” knowing there will be another exhibition for this series.
Since my daughter was born last year, I am planning not to exhibit this series anymore until she turns 20. 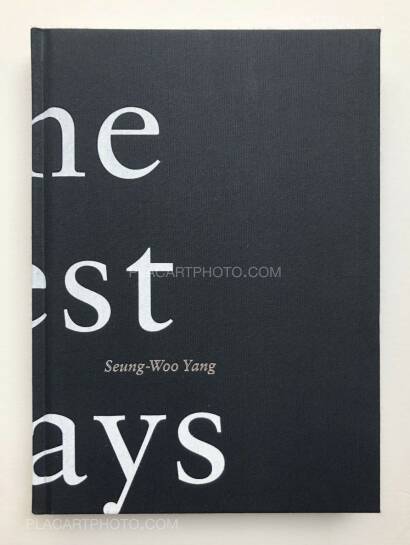 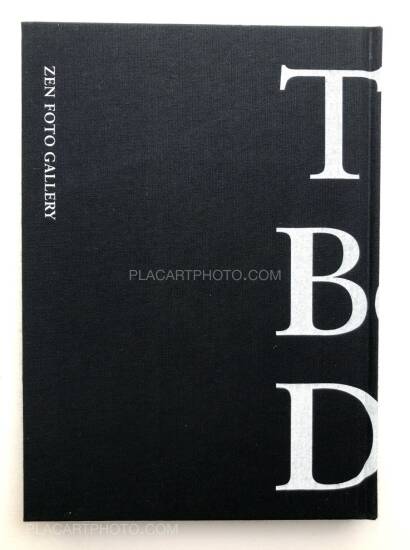 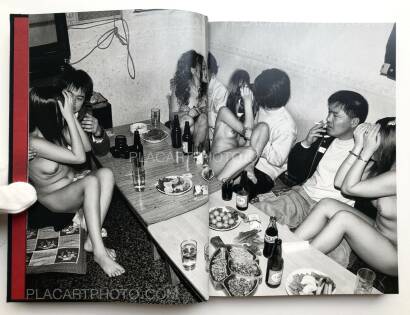 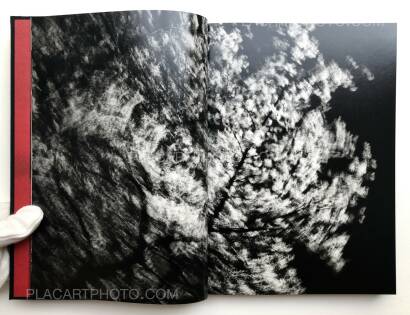 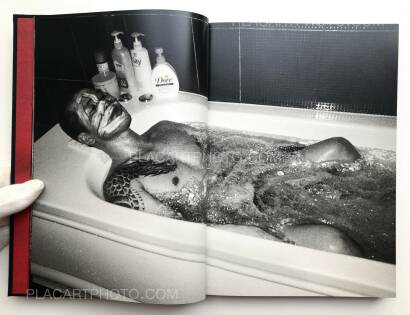 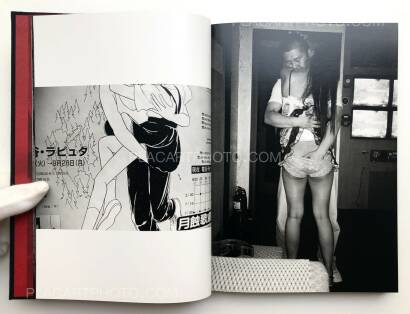 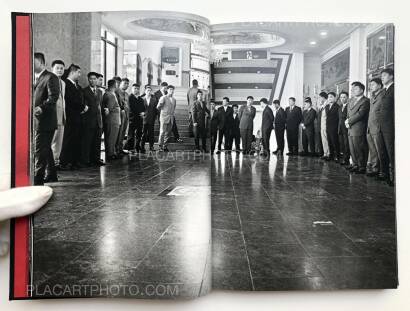 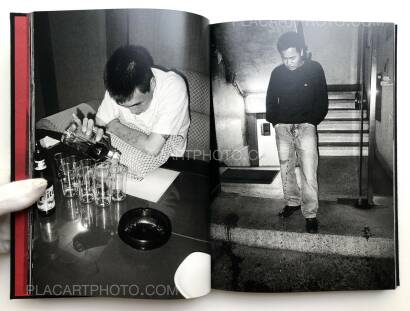 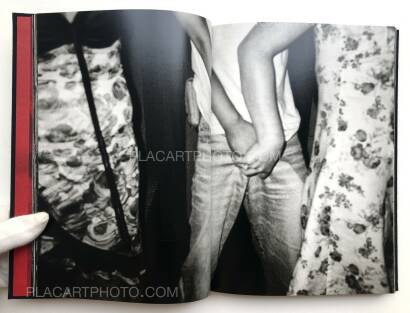 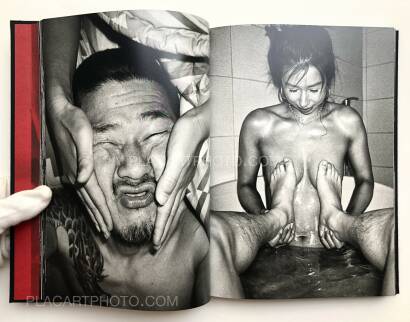 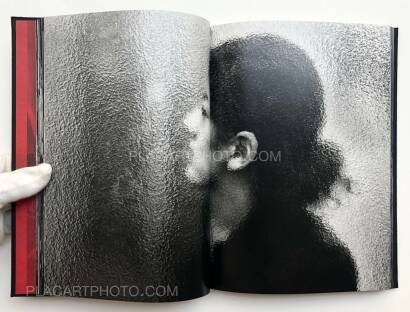 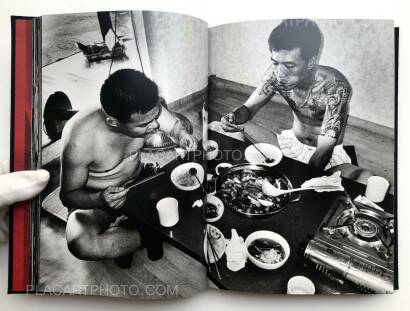