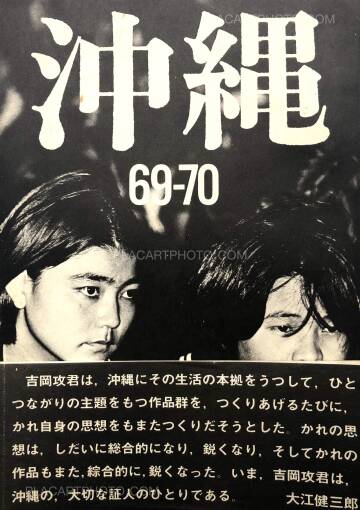 Comments: Softcover with original obi, 182 x 257 mm. Some tears on obi. Book is in a great condition and very well preserved. Rare with obi!

Published by group Shashingun 1970 made up of 8 members who were intersted in protest mouvements in Japan. This book is 2nd publication of this group and pictures were shoot by Koh Yoshioka who became television director, journaliste after '80s. 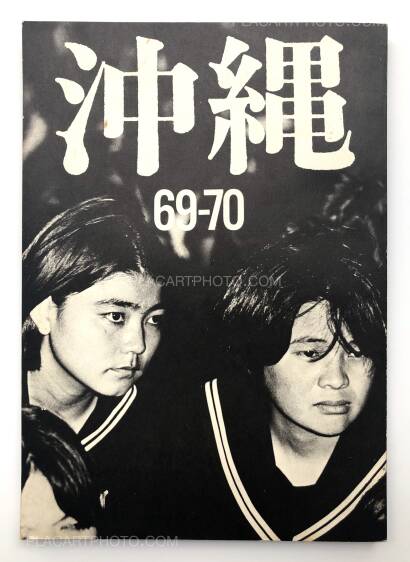 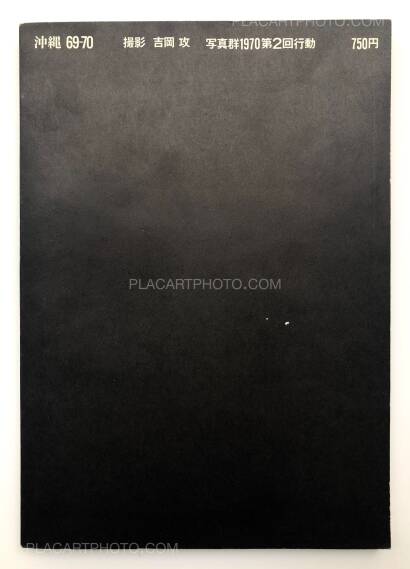 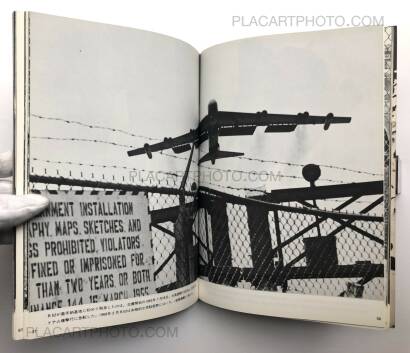 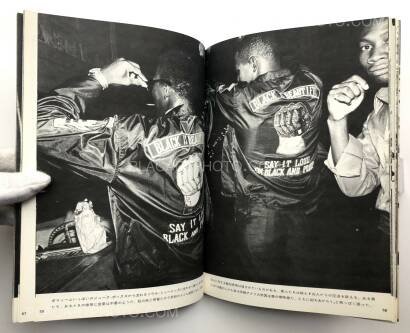 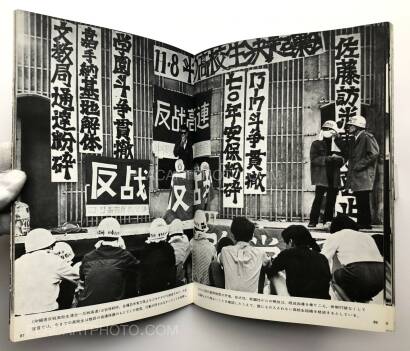 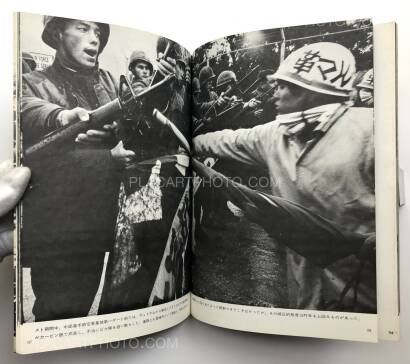 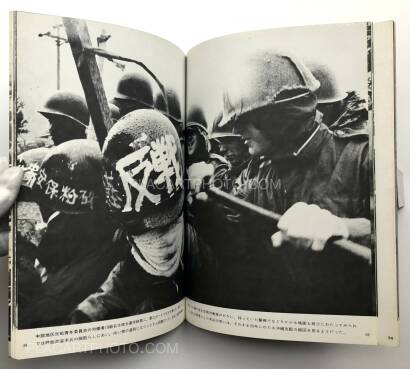 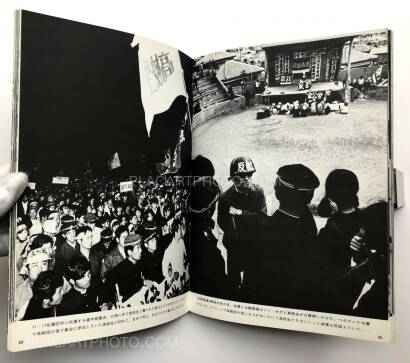