Let us know about Okinawa (Signed) 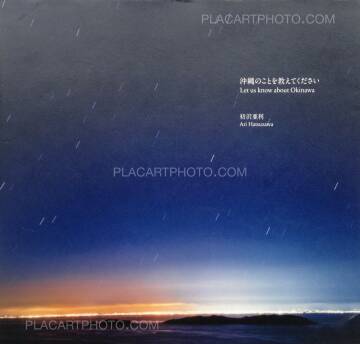 Born in Paris in 1973, photographer Ari Hatsuzawa has been documenting communities and individuals more commonly overlooked and misunderstood by mainstream media since he began working as a photographer. Having photographed in Afghanistan before the U.S invasion of Iraq in 2003, documenting the aftermath of the Great Tohoku Earthquake in 2011 and then later capturing a reality of North Korea that is largely unseen by anyone outside its borders, Hatsuzawa’s photographs naturally gravitate towards documenting the daily lives of individuals whom live against a backdrop of an assortment of issues from the political to the environmental. Presented within his latest publication Let us know about Okinawa, Hatsuzawa once again captures a community of individuals born from the tumultuous past of Okinawa’s own independency of Japan and the many cultural changes which the island has experienced since WWII. From soldiers of the U.S army, to children dressed in traditional summer yukata, the photographs depict an intimacy of the island and its many cultures derived from its history of immigration and geographical importance in its relationship to Japan and the rest of the world.

“Now that 70 years have passed since the war, people in Okinawa are still struggling to cope with complex emotions, and it would be great if we could create an opportunity for Okinawa and Japan to move towards a brighter future together. If we can put our hearts and minds together , we can still open up the way for communication.” 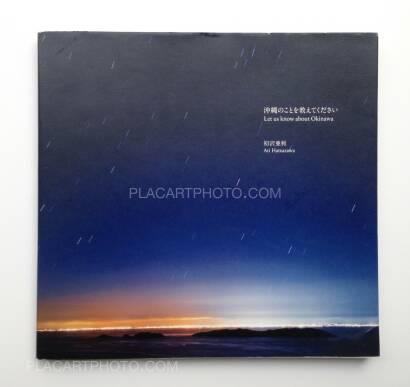 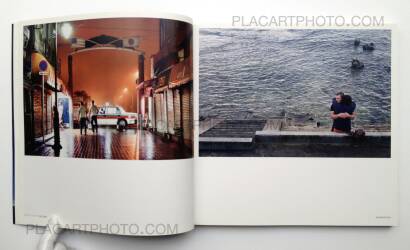 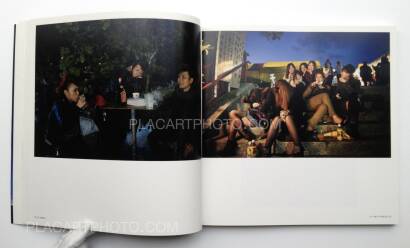 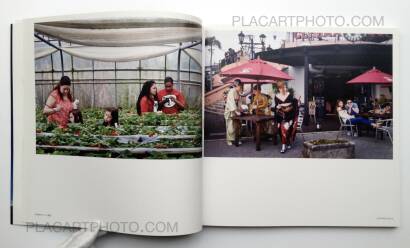 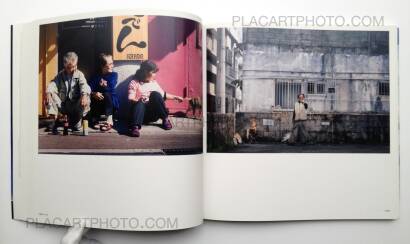 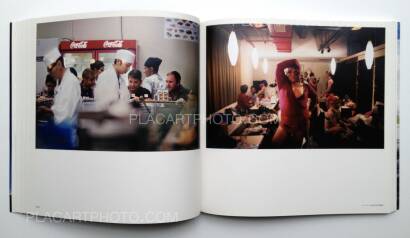 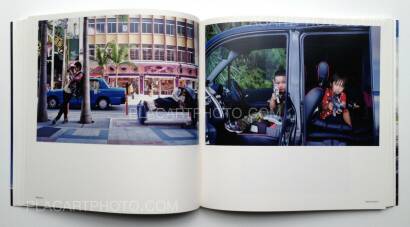 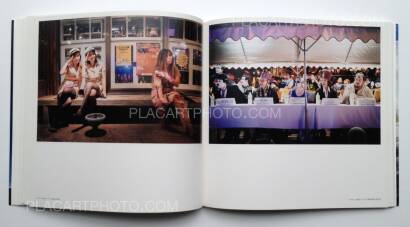 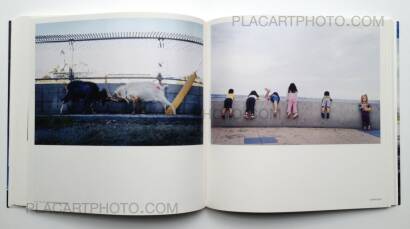 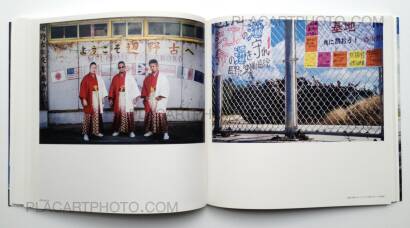 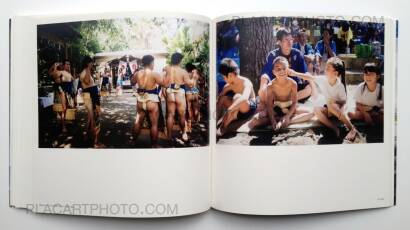 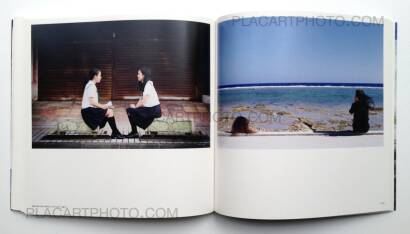