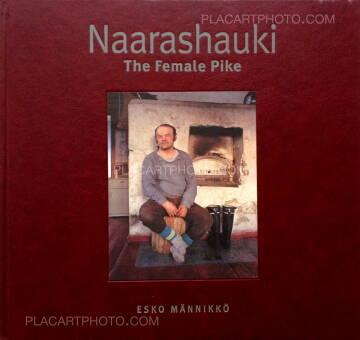 Esko Männikkö made this book himself. He stored two thousand copies in his kitchen and was sure he’d spend the rest of his life with them. However, Naarashauki was too good and all copies were sold. Featuring weird, women-less men, this book, like its author, is an extreme Finnish character. Rough! The color printing on open paper is rough, too! 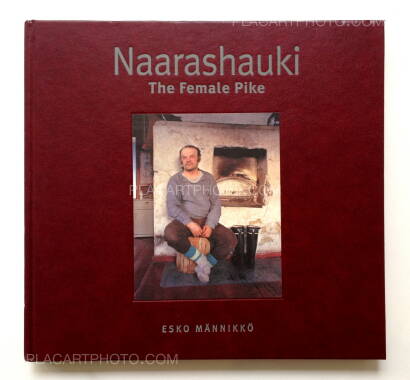 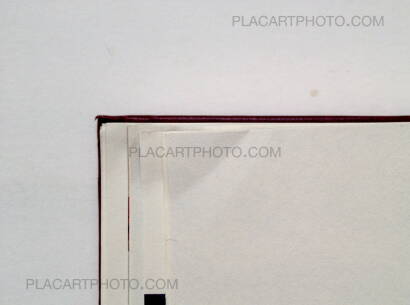 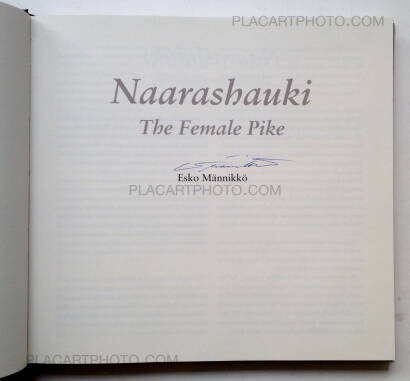 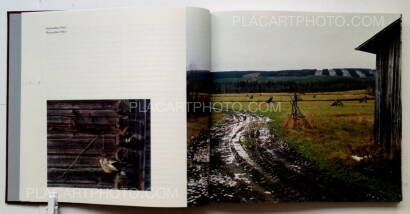 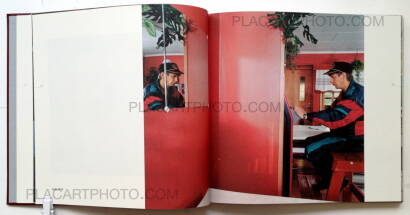 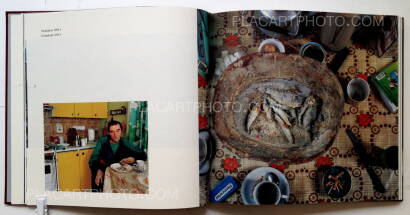 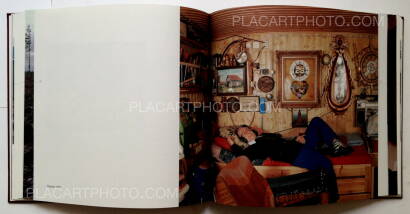 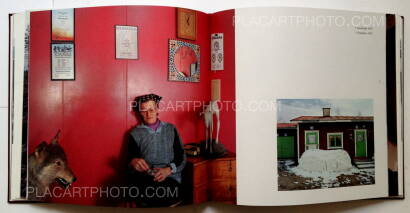 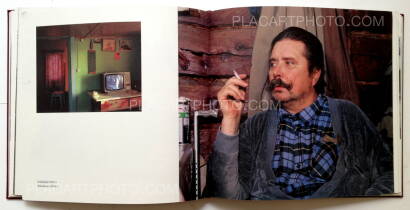 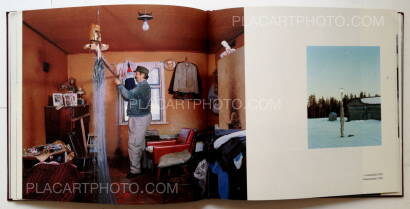