Before the War (LTD & SIGNED) 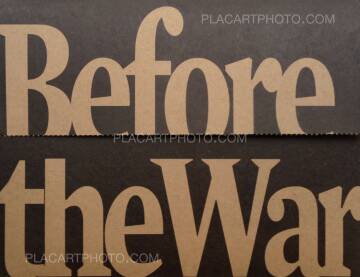 For many years there had been rumors of a drug industry and the carnage that came with it. Government officials and the media seemed to turn their backs from the situation and so the conflict appeared distant to many. But in 2008 the President of Mexico declared a public war against the drug Cartels operating in the country. More than 80,000 people have died since. There are no real answers to what actually happened, just confusion, suffering and fear. The people, places and situations described in this book are real. 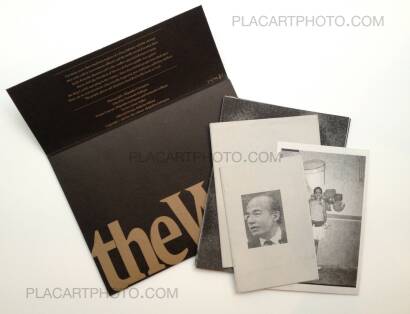 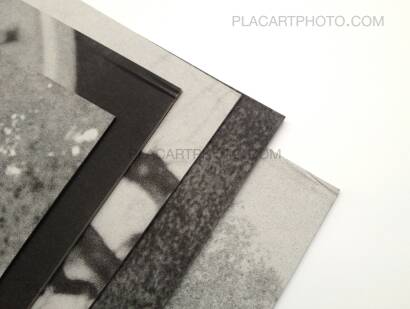 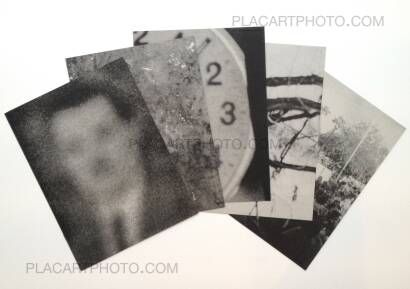 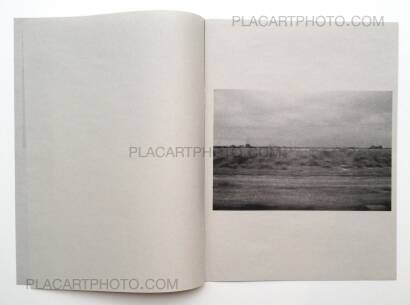 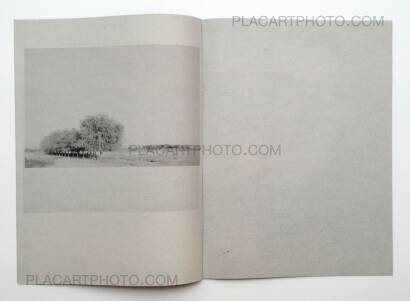 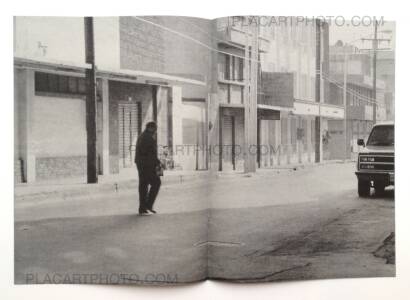 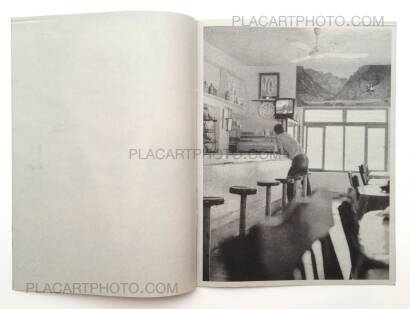 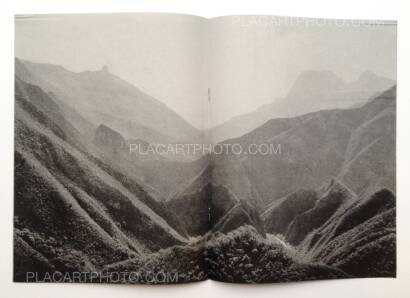 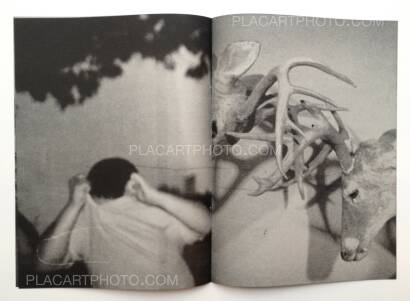 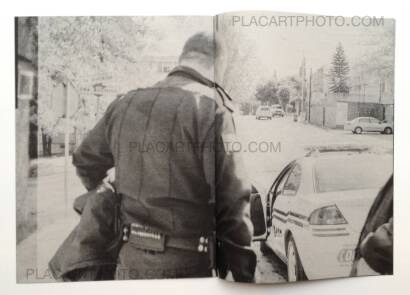 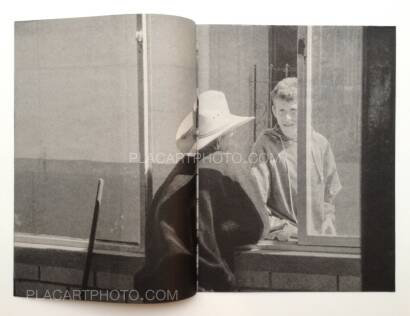 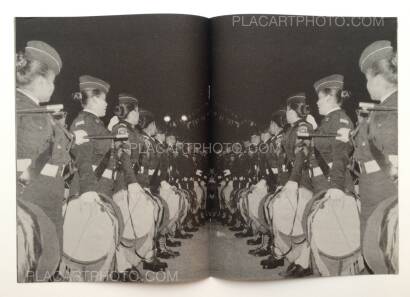 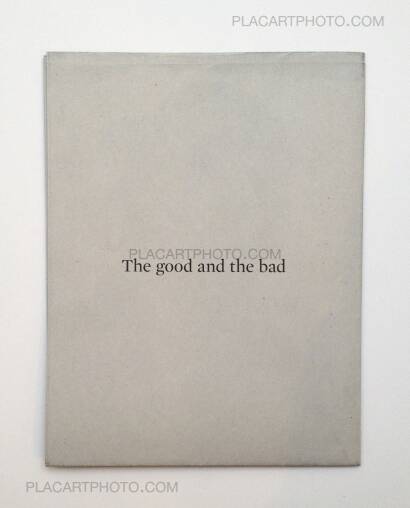 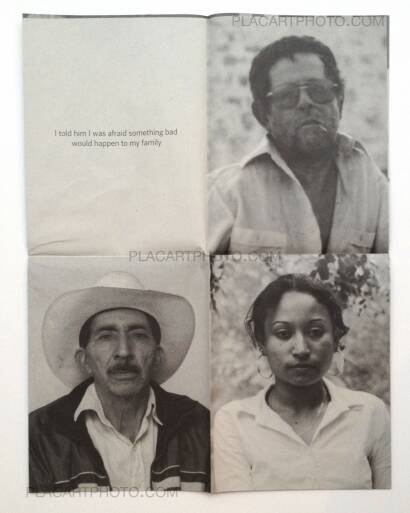