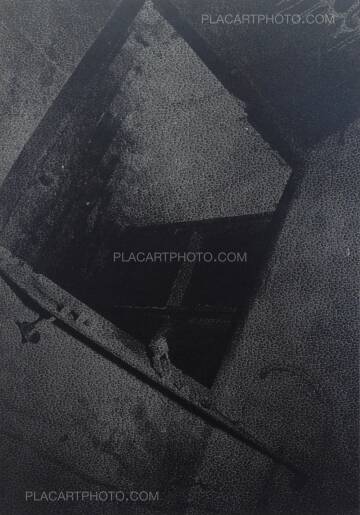 Daisuke made that Zine during his residency in New York, 2015. He used the same paper from his first zine "Back Yard"

This perception of New York could recall the work of Christopher Wool in a way with the dark streets and abandoned places.

More focused on abstraction and vanishing pictures, Daisuke create another vision of one of the world's most photographed cities. 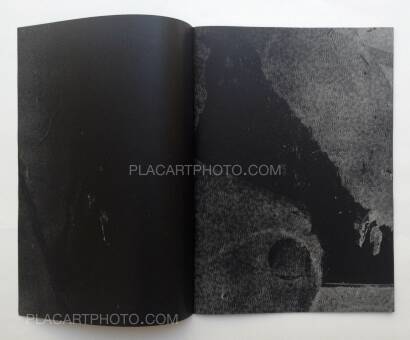 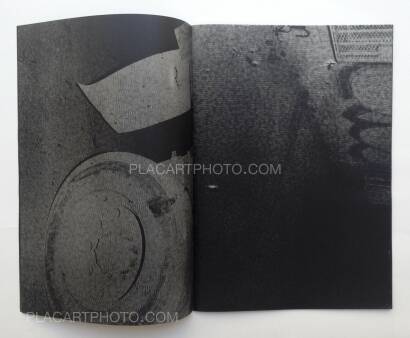 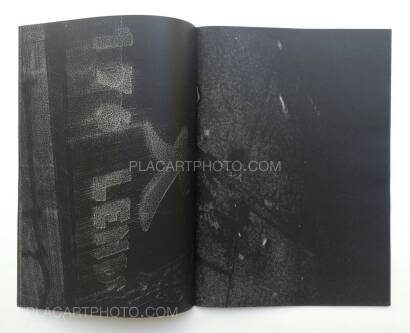 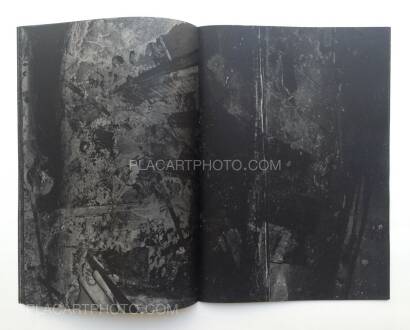 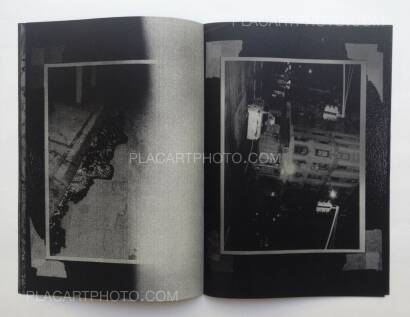 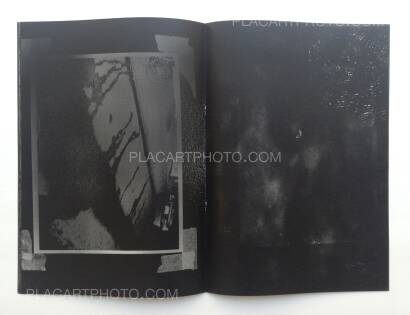 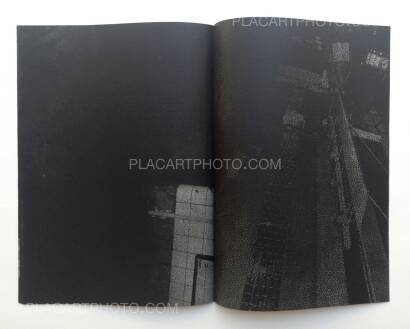 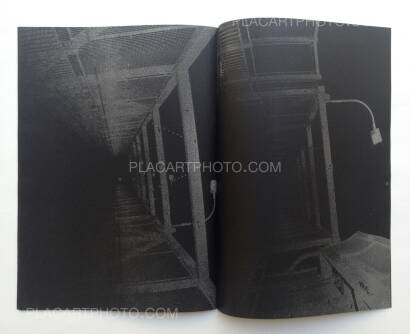 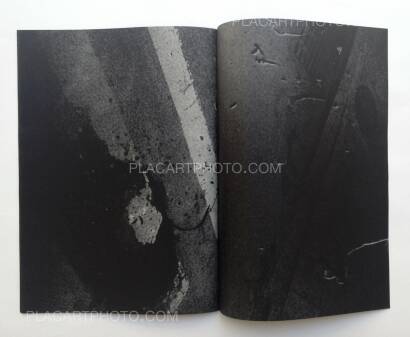 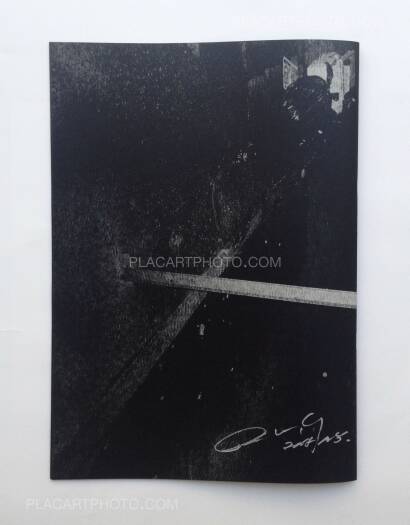