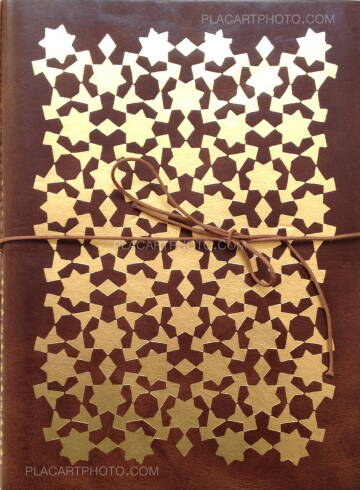 This is an ironic work of parody in which the artist disguises himself as an Islamic terrorist, by wearing a fake beard and Arabic attire. By manipulating photos and videos from the Al Yazira channel, the artist places himself in the scenes, superimposing his face to the body of Bin Laden. While one listens to the voice of the terrorist and the subtitles appear in Arabic Fontcuberta actually recites The Pirate’s Song poem written by Espronceda. 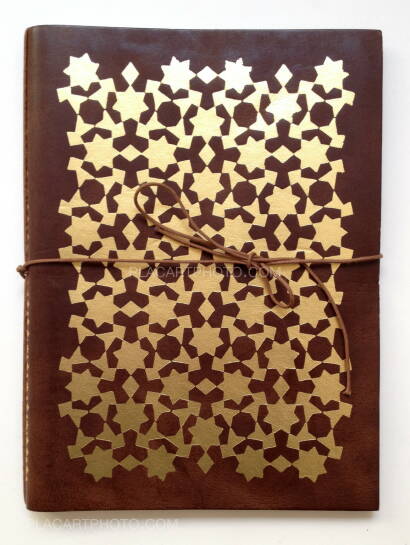 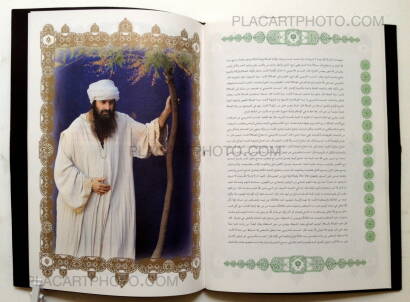 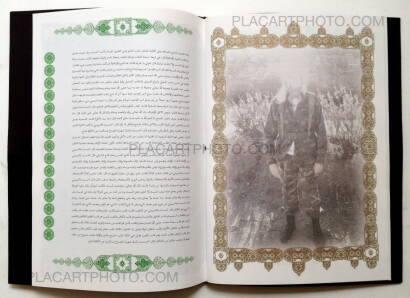 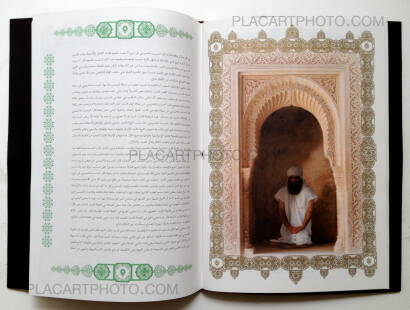 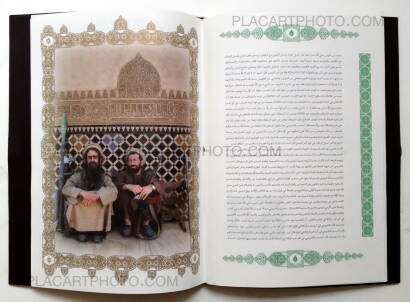 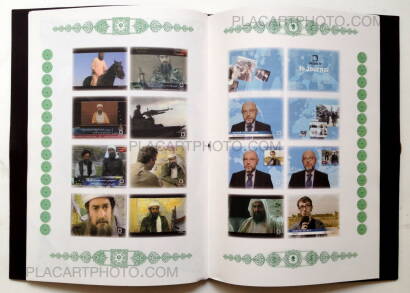 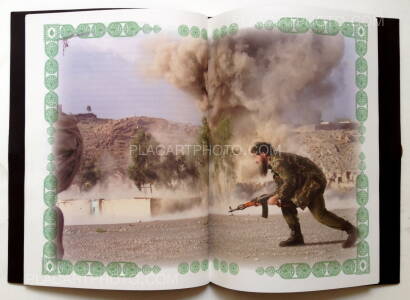 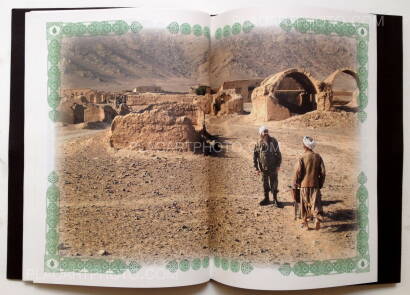