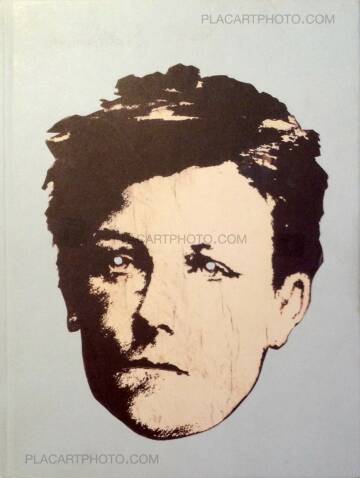 In 1978 David Wojnarowicz took a series of photographs of a man wearing a paper mask bearing the face of Arthur Rimbaud, the French poet. Wojnarowicz was 24 when he shot most of the Rimbaud in New York series, and the urban situations in which he poses the masked figure represent a specific moment in history: post-Stonewall but pre-AIDS, a land of sex, drugs, art, love, and wondrous bohemian existence. When a few pictures from the series were published in the Soho Weekly News in 1980, they were the first of his works to make it into print. This volume reproduces for the first time, the series in its entirety. 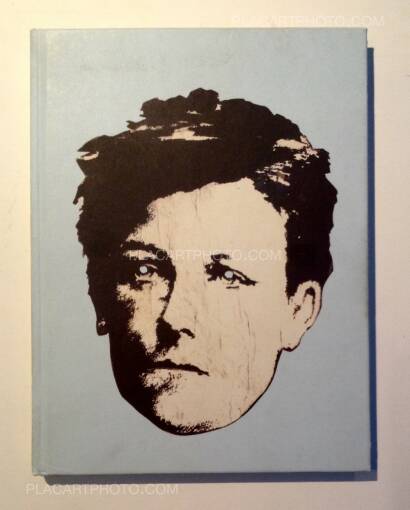 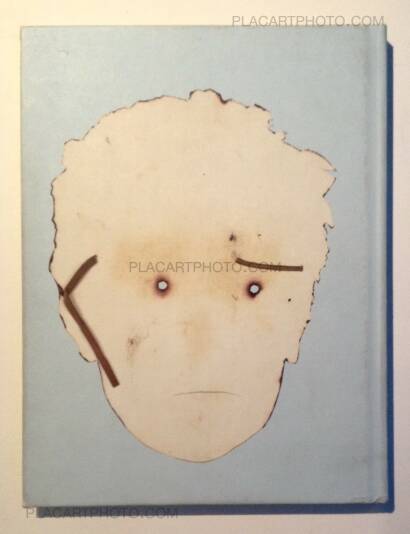 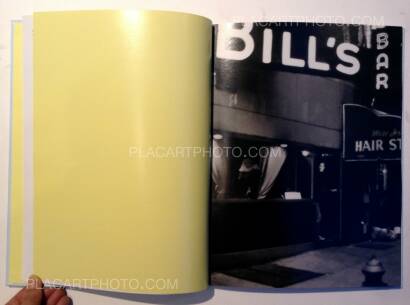 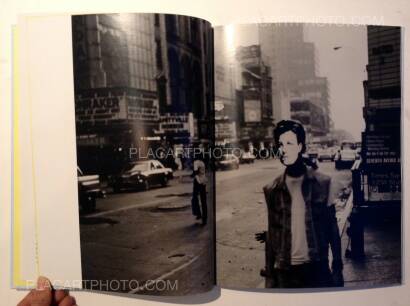 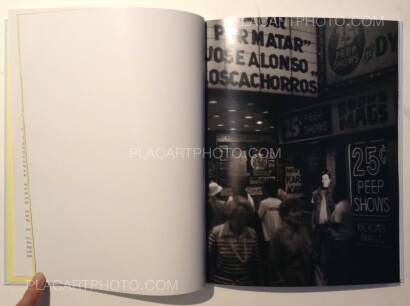