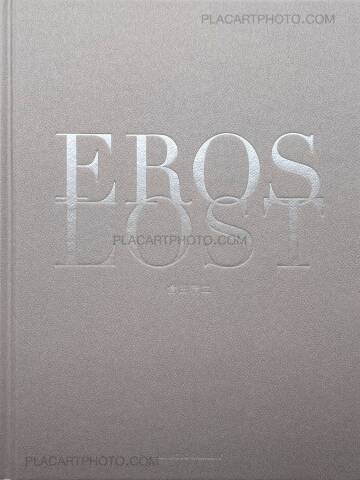 Seiji Kurata’s “Eros Lost” features nude photography originally taken in the 1980s, including previously unreleased images.
In these photographs, Kurata stages his human subjects in relation to their indoor surroundings, drawing visual comparisons with machinery or furniture and using elaborate lighting and even scripts to sculpt his artistic vision.

Kurata began publishing selections of his nude photography in the magazines "Shashin Jidai" and "Shashin Sekai" between 1985 and 1989, collecting them in photobook with “Quest for Eros” in 1999. This new publication, created together with the artist in the year before his death in February 2020, features many unpublished photographs from Kurata’s original negatives.

“Over a 40-year career, Kurata continued his dialogue with the camera. His works are highly regarded for his continual explorations into both the conception of his subjects and the techniques of image-making. Kurata was always an enthusiastic man in sharing his ideas about the discovery of photography—his lifetime pursuit. Can a certain moment become an eternity? Will the story of all existence be affirmed and accepted under the same sky?” (from editor Amanda Ling-Ning Lo’s afterword) 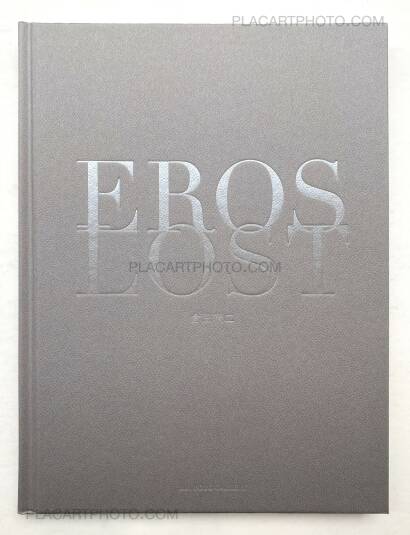 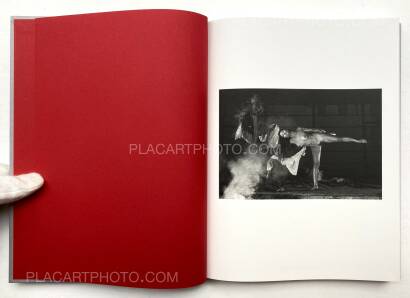 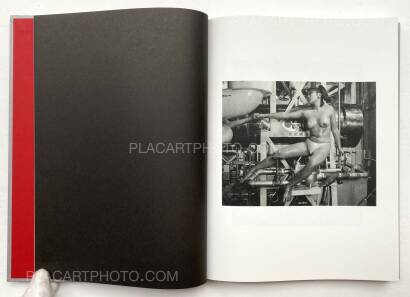 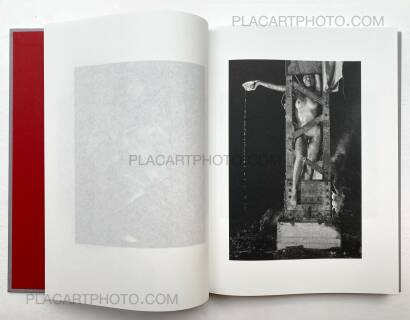 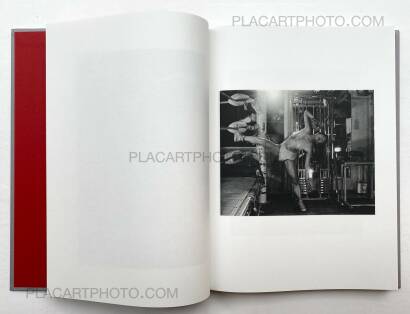 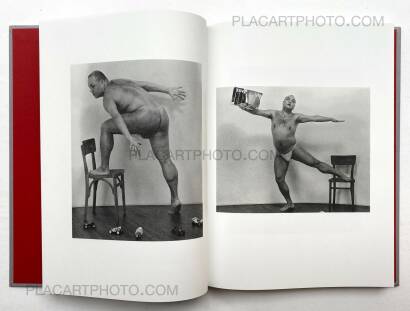 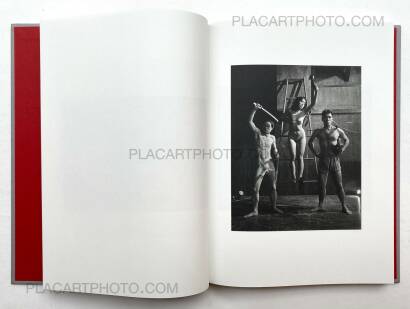 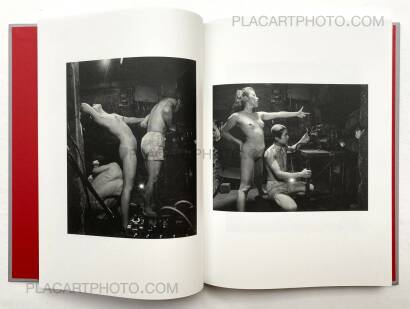 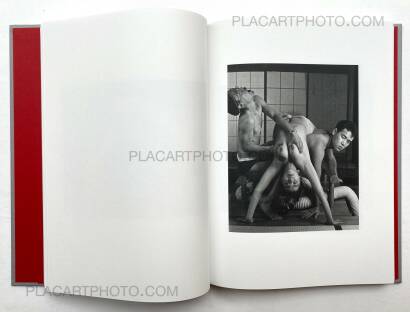 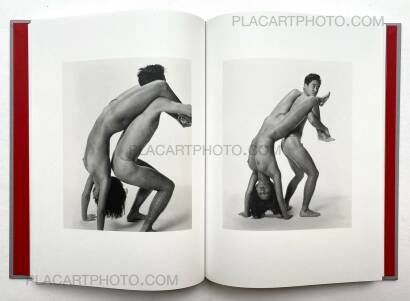 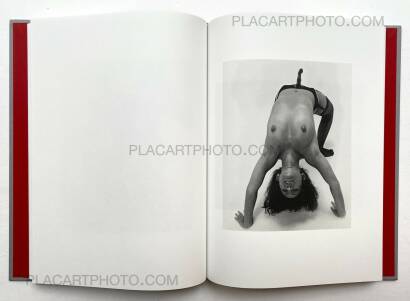 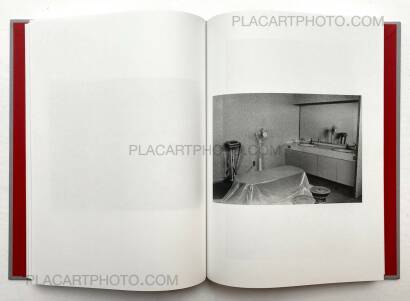 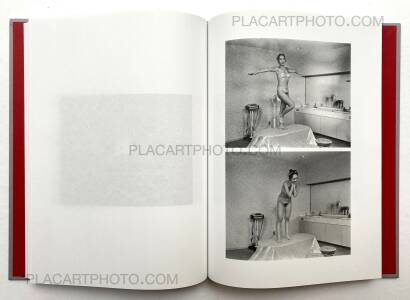 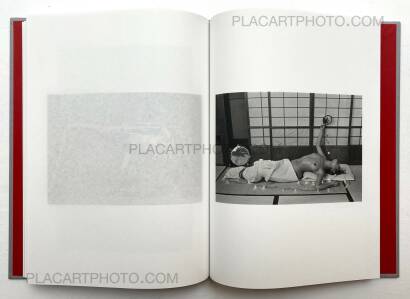