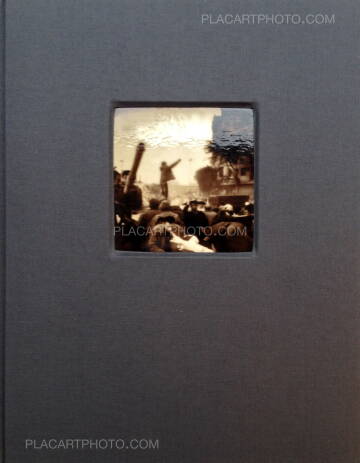 I've never been to North Africa. I began working on this project at the end of 2011, one year after the first uprisings of what the Western media would then call the Arab Spring. The documentation for these events was for the most part provided by the populations involved who, using smart-phones and small video cameras, published and shared pictures and videos of the revolts on the internet. This particular layer of representation, that so much informed the media coverage of the conflicts and that came to overlap with the events themselves, became the ground I worked on to experiment and investigate through photography the relationship between language and content of images. I watched and studied hundreds of videos on the internet, singling out individual frames which I would then re-frame and photograph from my computer screen with a Polaroid camera. The black-and-white instant films made it possible to capture and extract single images from the fast-flowing stream of the videos without showing the screen surface: both pixels and low-definition flaws disappeared, melting with the film's peculiar emulsion and bringing the virtual image back to its concrete state as a real and material object. Through this ambiguity, which managed to conceal the nature of the photographs, I wanted to represent the overlap between documenting and witnessing, between pictures produced (and post-produced) by photographers and home-made pictures provided by people actually participating in the events. If on the one hand the yellowed aspect of the photographs seemed to suggest a temporal distance between me and the events, on the other hand it clashed with their being contemporary: so the images gradually moved away from the subject (and the photographer) to get closer to our visual memory and our processing of reality." Giorgio Di Noto 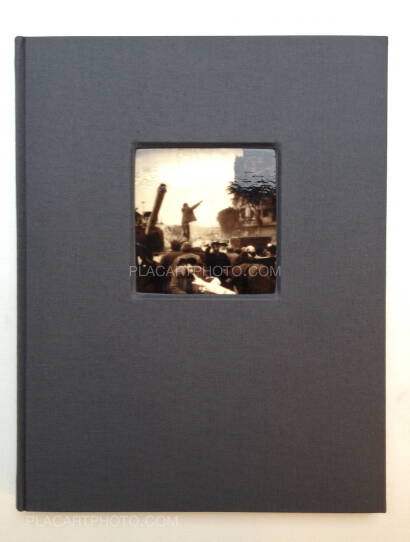 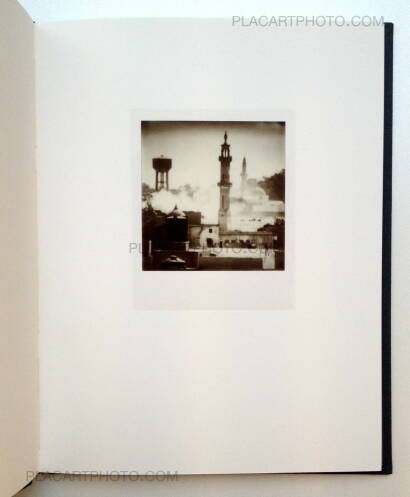 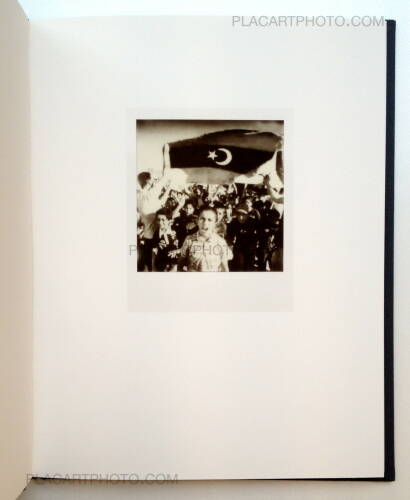 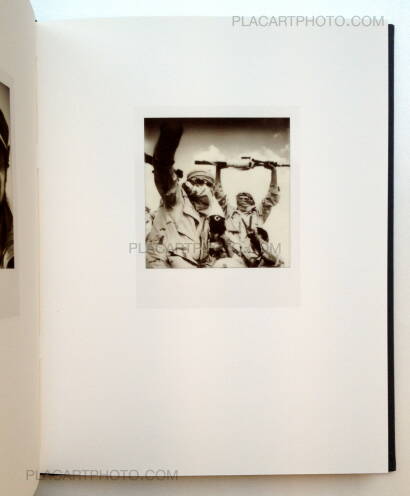 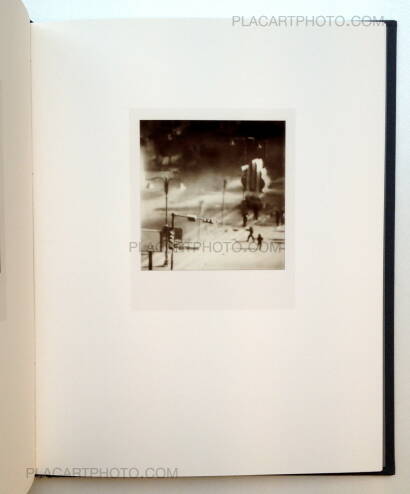 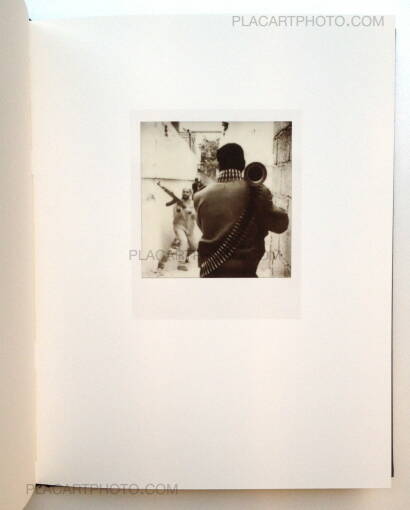 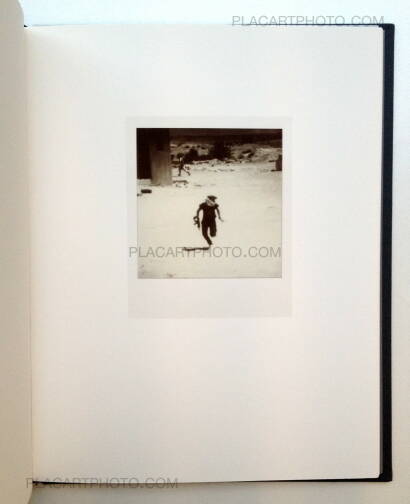 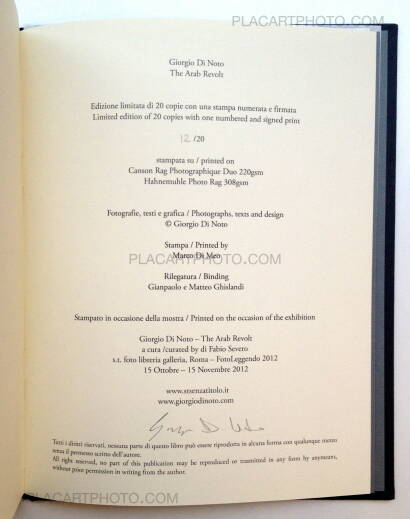 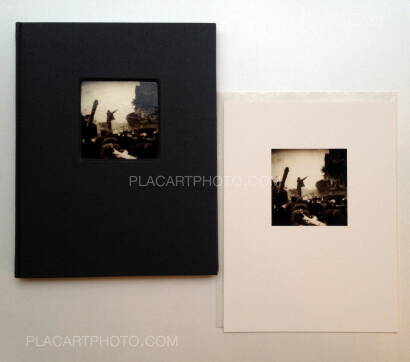