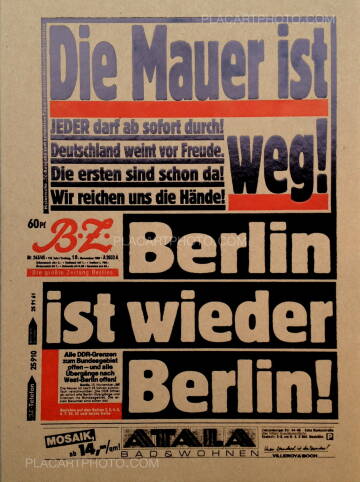 By a series of fortunate events, Mark Power was present at the fall of the Berlin Wall in 1989.

To mark the 25th anniversary, this new production is bound as a pastiche of a newspaper Power purchased in Berlin the morning after, embossed into heavy-duty cardboard.

While the early pages read as news-based photojournalism, as the book unfolds Power retreats away from the epicentre of the event to re-camp over the border in an almost desolate East Berlin. From there he views the story from another perspective, before embarking on a (frankly rather pointless) search for Bertolt Brecht’s grave. 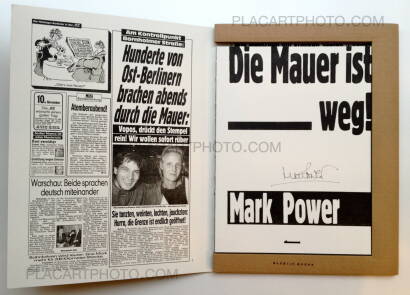 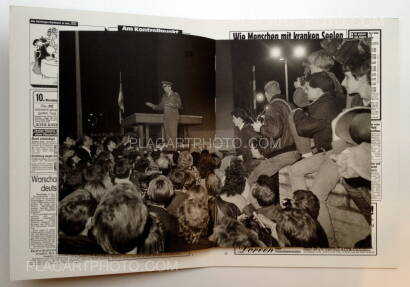 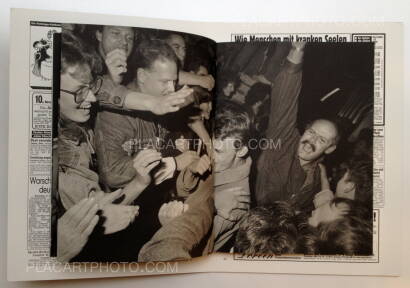 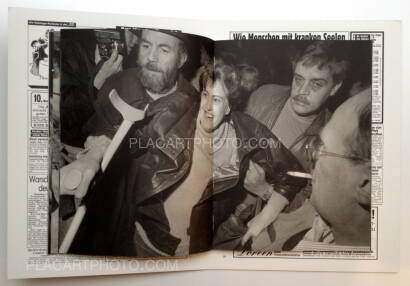 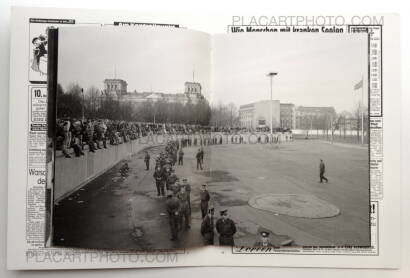 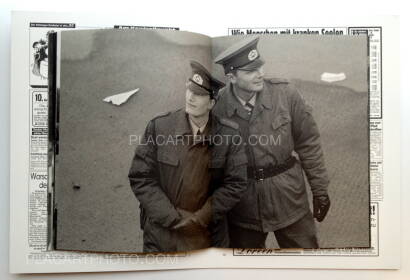 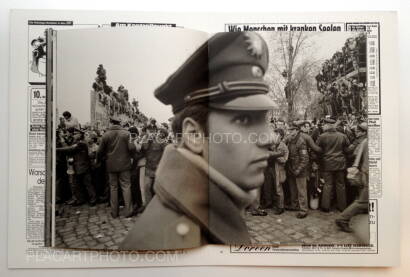 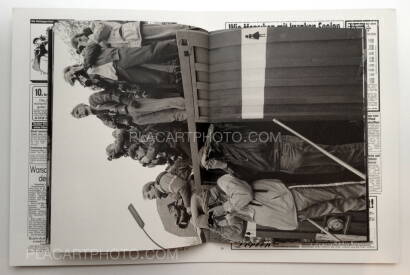 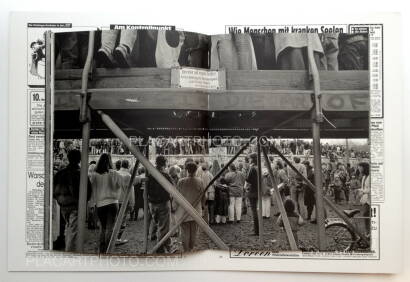