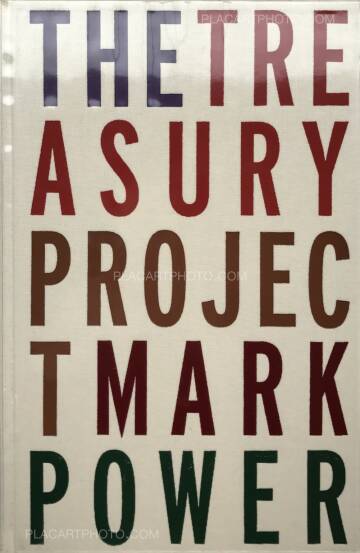 "When Mark Power was approached by Exchequer Partnership to photograph the refurbishment of HM Treasury Building in London’s Whitehall, he was aware of the nineteenth-century tradition of documenting British building projects, as Philip Henry Delamotte did in his Crystal Palace book (1855; see Parr & Badger, Volume 1). Power had already photographed and published the building of the Millennium Dome in Greenwich as a self-assignment. But The Treasury Project had the benefit of handsome production and design that echoes some of the best in contemporary Japanese photobooks...The book is a creative exploration of a building’s construction--in this case, its partial demolition and reconstruction. Many images tend towards abstraction and, although Power also made the record photographs required by construction professionals, these add another dimension to the work. He seems to have been interested primarily in two things: the texture and materiality of building materials, and the building as a system, an almost living organism, with the utilities and communications networks a prominent feature of the imagery. The Treasury Project is about that kind of process, rather in the manner of Lewis Baltz’s Park City (1980), and can perhaps be seen as a successor to this influential work. But like another book, Andreas Magdanz’s Dienststelle Marienthal (2000), The Treasury Project also explores how the power of institutions is not only symbolized by, but is also manifest in the complexity of the structures they build—although, given the context of the commission, Power is less critical in his approach to this question than Magdanz."--Parr & Badger 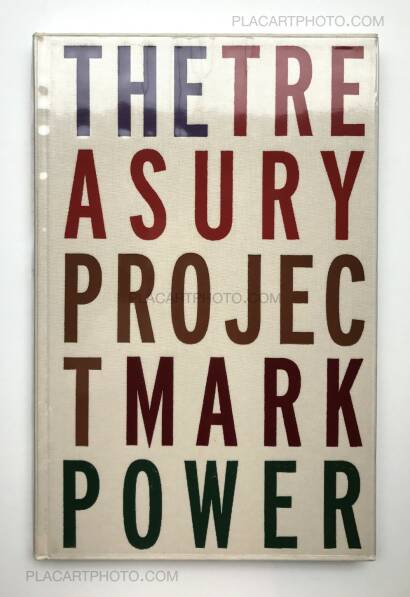 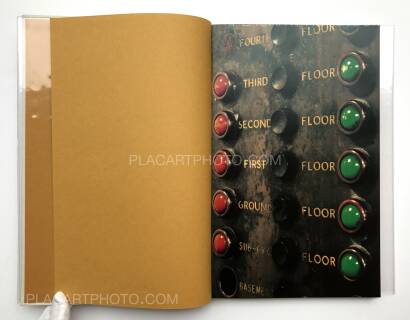 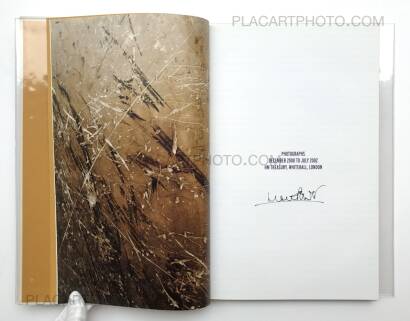 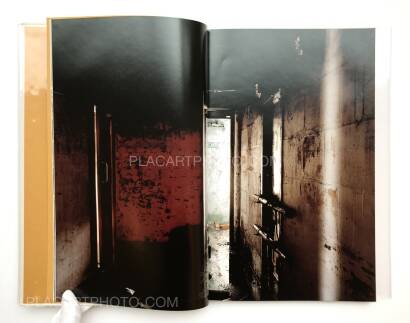 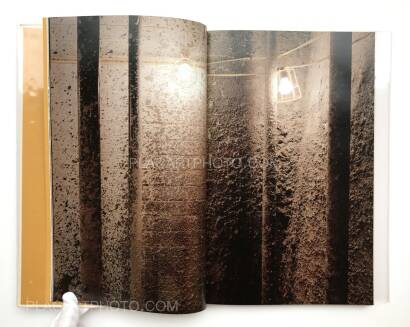 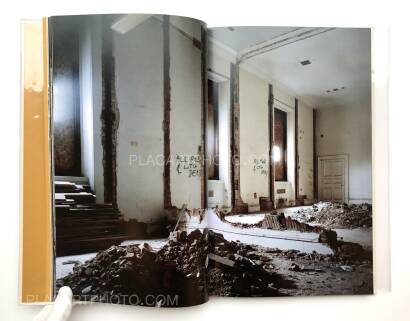 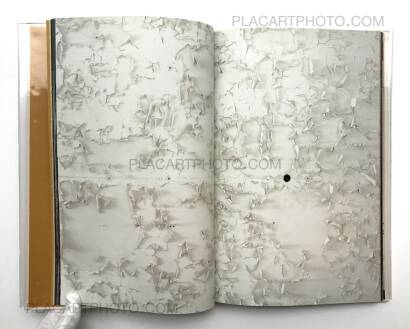 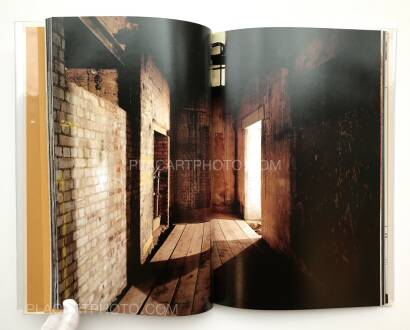 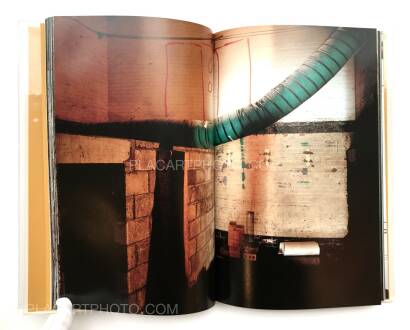 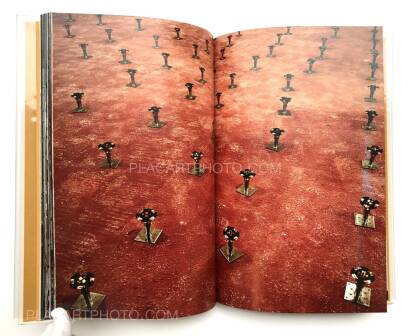