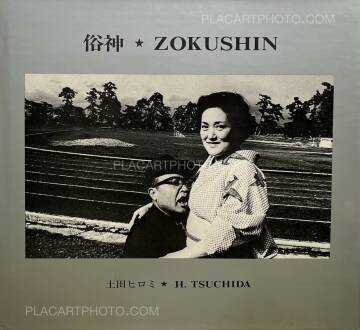 This is a first edition, first printing of Hiromi Tsuchida’s first photobook “Zokushin (Gods of the Earth)” published by Ottos Books, Tokyo in 1976. In the late sixties, not too long after he was married, Tsuchida went wandering through the villages, mountains, and towns of Japan, searching for the identity of his nation and his place within it. Artist have always been drawn to the subjects of identity, god, and the identity of god, Tsuchida’s title, Zokushin – gods of the common people, suggest that the gods are everywhere, even (or maybe especially) in the humble rural villages of Japan. His wanderings are aptly timed as the Japan he depicts was quickly fading in lieu of the increasingly pervasive influence of western culture. His simple, black & white (yet very unusual) images are in defiance of the homogenized world of color television. Tsuchida’s Japan, absent of cars, radio, and other technologies, seems very strange to modern eyes, perhaps because it is the rise of the companies that produced those techno knick-knacks that has defined Japan since the late twentieth-century. 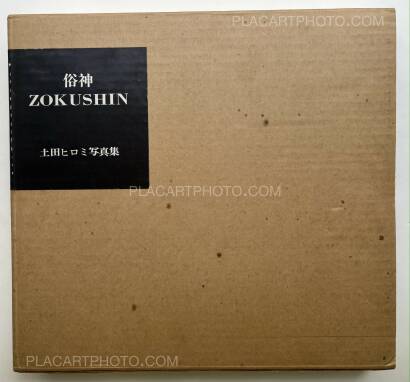 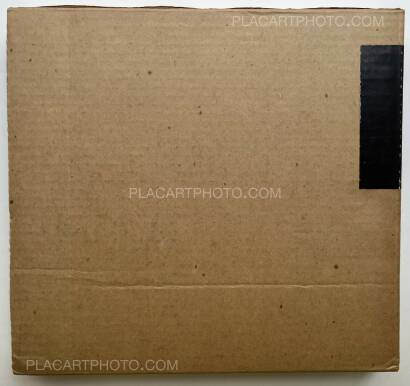 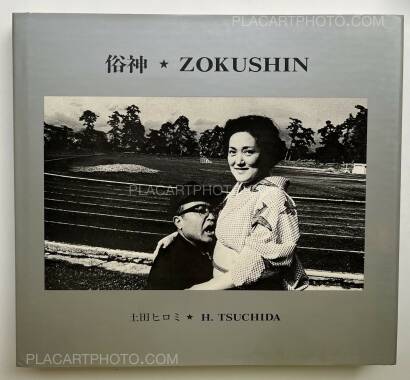 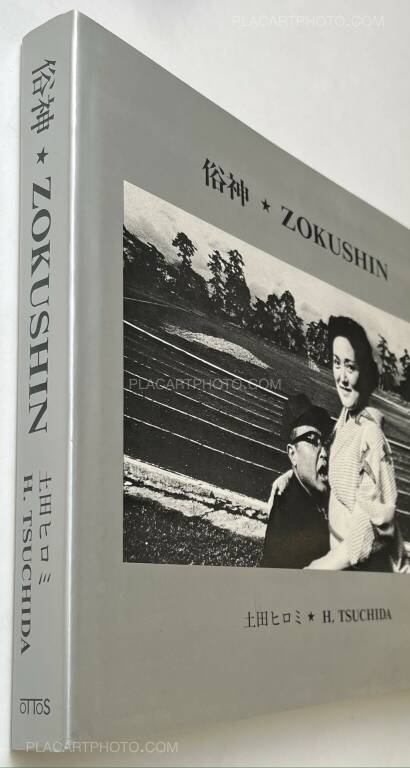 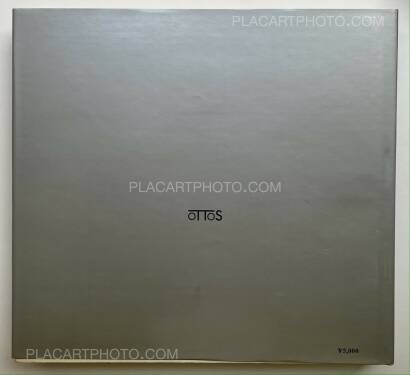 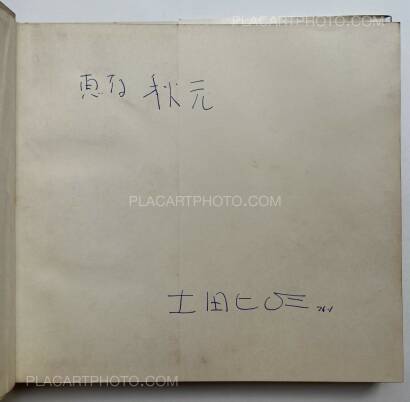 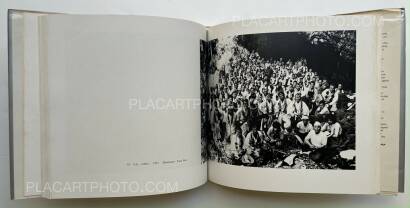 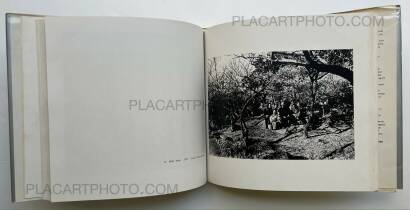 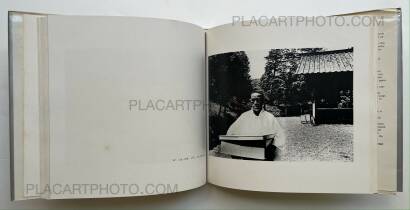 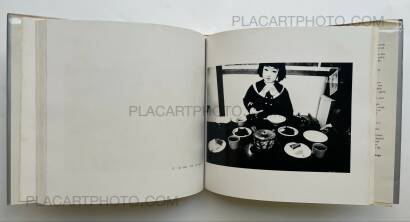 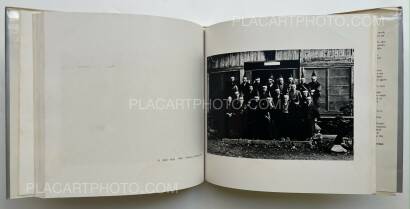 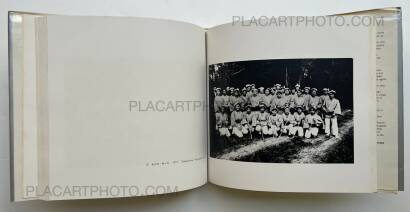 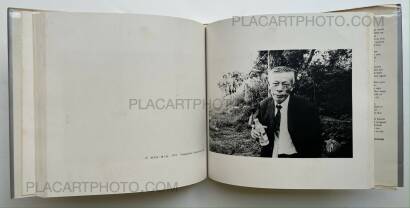 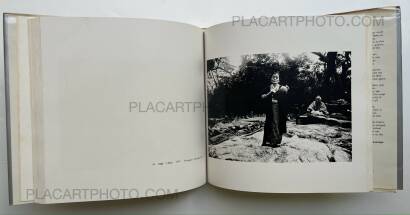 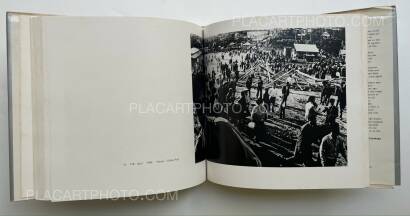 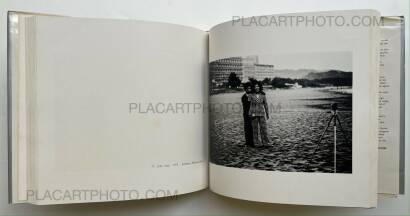 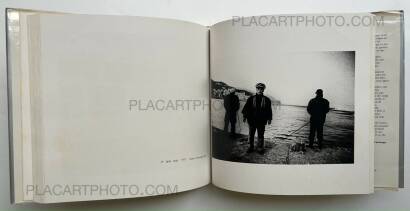